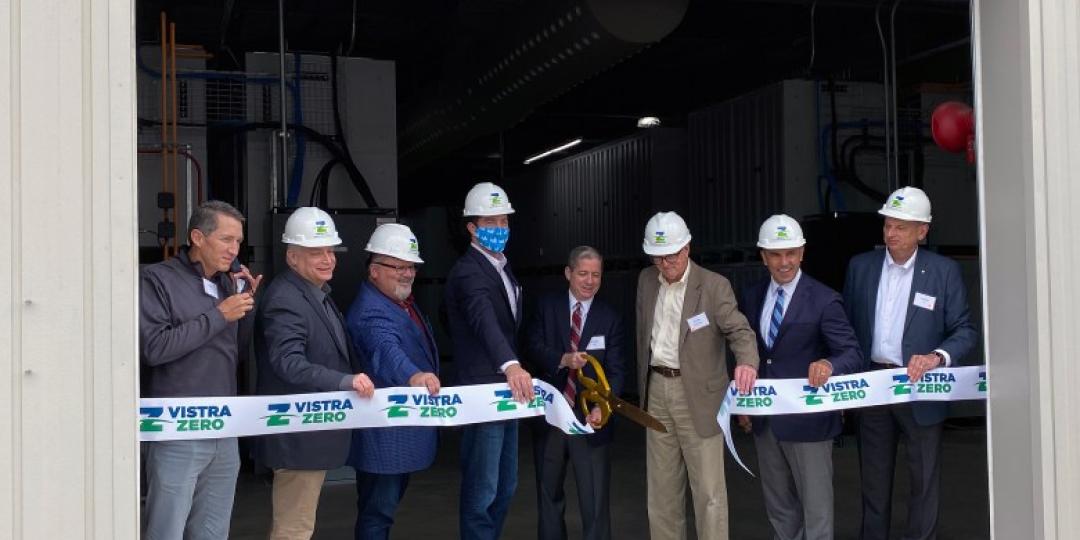 Monterey County is home to the largest battery energy storage system in the world.

The Vistra Moss Landing Energy Storage Facility has completed Phase II of its project, bringing stored energy to California’s grid when it is needed.

Phase I of the project saw Vistra’s 300 MW/1200 MWh lithium-ion battery storage system in Moss Landing connected to the power grid, beginning operations in December 2020 with a capability of powering about 225 000 homes during peak electricity pricing periods. The system captures excess electricity from the grid, largely during high solar-output hours, and can release the power when energy demand is at its highest and solar electricity is declining, usually early morning and late afternoon.

The Vistra Zero Moss Landing Energy Storage Facility uses and repurposes the 70-year-old property that has produced energy by various means throughout that time. Vistra takes the existing power plant site and existing transmission apparatus to bring in excess green energy from renewable solar and wind energy sources and charges utility-scale batteries, storing the excess energy until it is needed.

Phase I transformed an existing building on the Moss Landing site and Phase II was announced 15 months ago, with the construction of a new structure starting in September 2020 and completed in July 2021, three months ahead of schedule despite challenges brought about by the Covid-19 pandemic.

Both phases of the project have resource adequacy agreements with PG&E. LG supplied the Moss Landing Energy Storage Facility with thousands of battery racks for the lithium-ion battery system and Burns and McDonnell provided engineering, procurement and construction expertise for the expansion.

The Moss Landing site has space to support expansion up to 1500 MW / 6000 MWh while using the site’s existing infrastructure, including transmission lines and grid interconnection.

Vistra announced in 2020 that it would spend about $5 billion by 2030 in renewable and battery energy storage, including nearly $1 billion of development projects already underway, rotating its generation fleet toward zero-emission technologies.

Moss Landing is its flagship project in the carbon-free Vistra Zero portfolio of generation assets.

“California leads the country in the transition away from fossil fuels and the Moss Landing Energy Storage Facility stands as a model for how batteries can support intermittent renewables to help create a reliable grid of the future,” said Morgan.

Panetta said that as the government talks about infrastructure as a priority for the U.S., his work on the House Ways and Means Committee will provide focus on what infrastructure means for the country to invest in.

“I look forward to pointing to this project right here with pride as the direction that we need to go as a country, for renewable energy and for our planet,” said Panetta.

This article was first published by the Monterey Herald 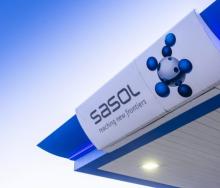 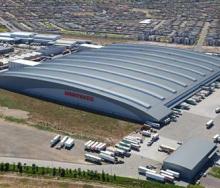 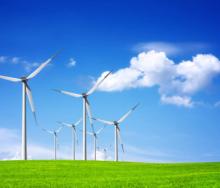 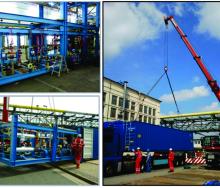 These products and derivatives are widely used by industries such as textile, plastic, pharmaceutical, pulp & paper, water treatment and mining 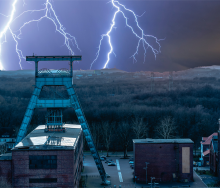 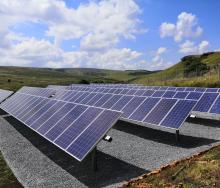 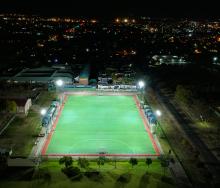 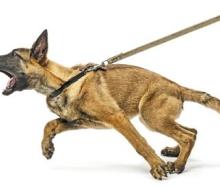 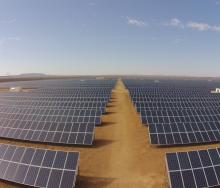 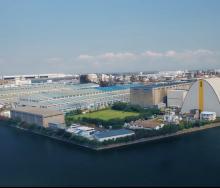 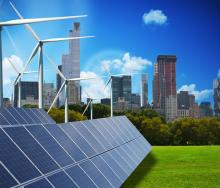