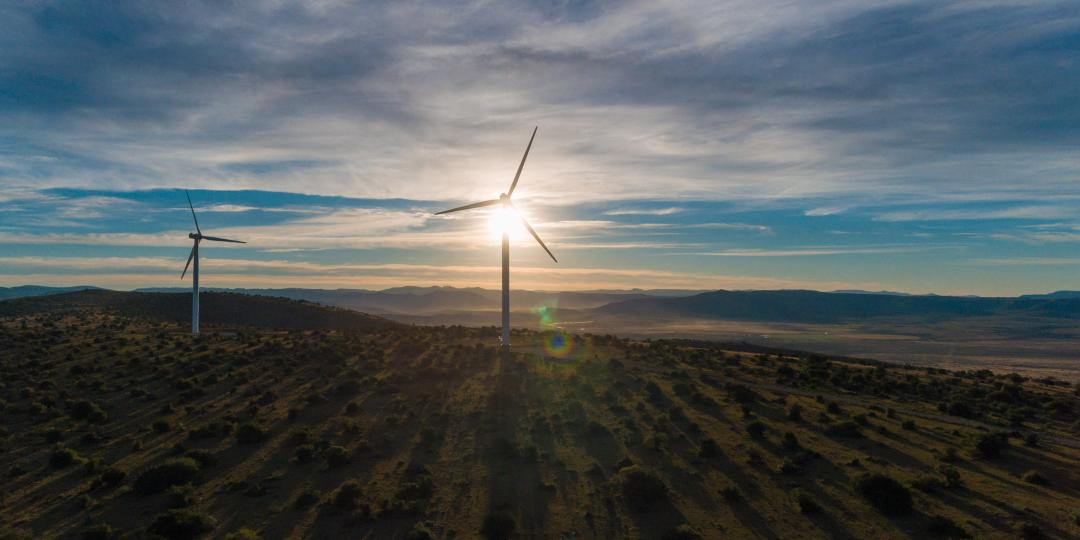 As part of the South African government’s first round (R1) of the Renewable Energy Independent Power Producers Procurement Programme (REIPPPP), one of the EIMS Africa Wind Farm projects, the Cookhouse Wind Farm in the Eastern Cape, commenced its twenty year commercial operations period, in 2014.

At the time, South Africa’s renewable energy sector was a nascent industry and like most Independent Power Producers (IPPs) at the time, investors and lenders were concerned about long term operational risk and chose to include the option for an Operations and Maintenance (O&M) contract for the full 20-year operations period. 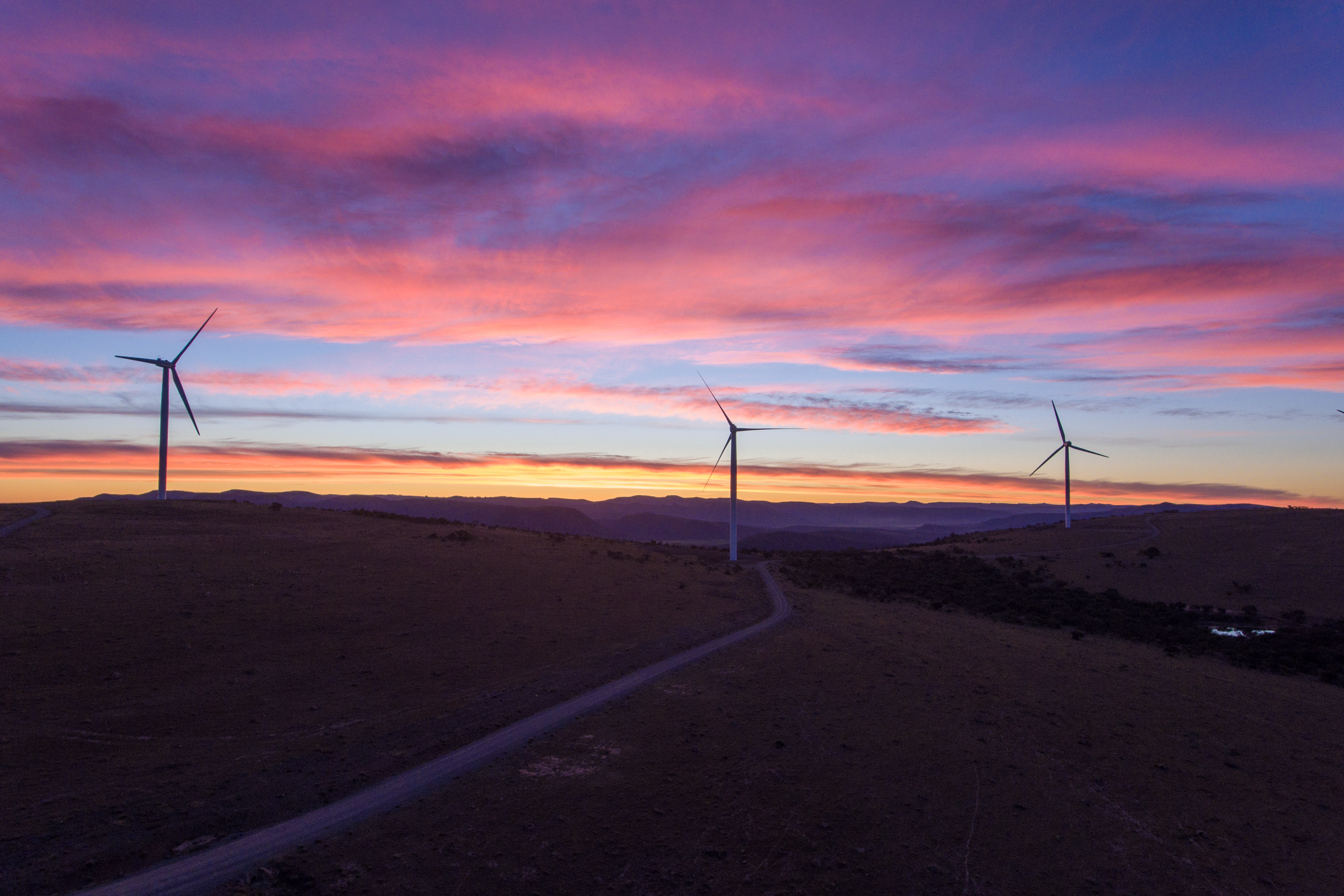 Five years later, the industry had  matured significantly  and EIMS Africa reviewed the Cookhouse O&M Agreement against the latest industry standards in terms of price, scope and risk allocation. The conclusion was that the price, risk allocation and security package were not in line with the current market norms and the loser was the shareholders of the Project.

At the time, 2018, the idea of moving away from the wind turbine OEM was unheard of in South Africa, although there had been instances elsewhere in the world, usually as a result of OEMs being bought out by competitors.

Preceding the decision, significant research by the EIMS Africa team was undertaken.  This included looking into lessons learnt within the international market, examining how this had been achieved as well as detailed due diligence and site visits to Australia.

Through these international site visits and interviews with IPPs and O&M providers, who had moved their O&M service provision away from OEM’s, the team gained enough insight to consider their own options.

The net result for the shareholders has been both a significant financial saving and a complete realignment of risk allocation to align with current market standards, including increases in both performance warranties and performance security packages, and a performance incentive scheme for the OEM. Since conclusion of the new agreement in 2019, Cookhouse Windfarm has achieved an Energy Based Availability of over 99% which has played a significant role in revenue for the project, exceeding budget for the last few years.

The crowning accomplishment has been the inclusion of an obligation by the OEM to fund a wind turbine technician trainee program and a local SMME supplier development programme. The initiative was conceived, negotiated and closed by the EIMS Africa team, with both the project and the local community emerging in a much better position.