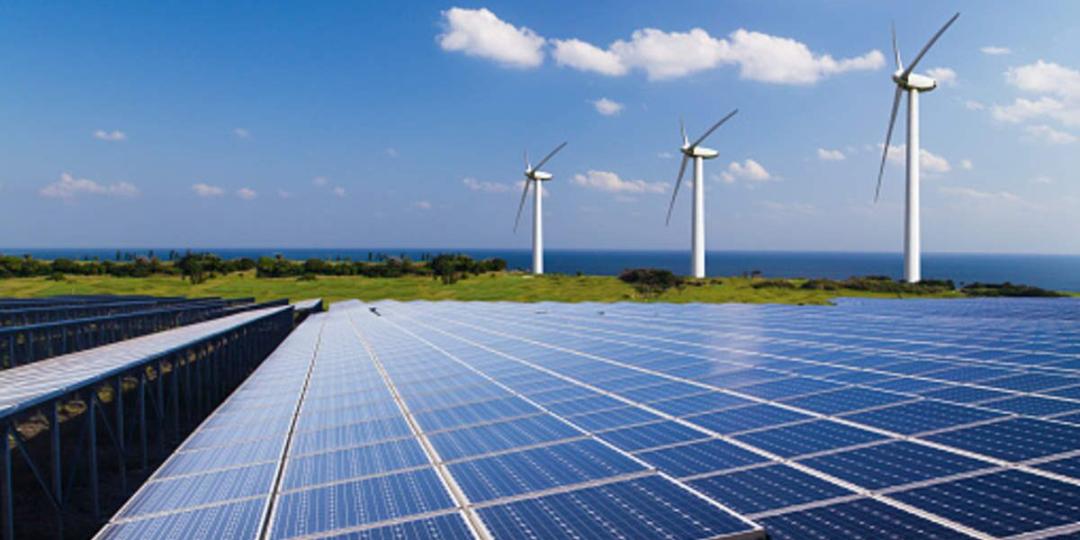 South Africa’s department of mineral resources and energy recently announced its choice of companies to build and operate a new “batch” of renewable energy projects. This is part of a programme in which the government invites private companies to compete for contracts to produce electricity and sell it to the national utility, Eskom.

In this most recent auction of contracts, known as “bid window 5” (BW5), 25 projects – 12 solar and 13 wind – totalling close to 2600 MW of capacity got the go-ahead. These projects are expected to come online in the next two to three years. The contracts last for 20 years.

The power companies’ bids are scored mainly (90%) on the price at which they will sell electricity. The rest of the scoring (10%) is based on socio-economic development criteria.

BW5 marks the end of a long gap in procurement of renewable energy. South Africa started the procurement programme in 2011, and over the next four years awarded 102 renewable energy projects totalling more than 6300 MW. The programme was stopped in 2015 when Eskom’s leadership at the time refused to sign any more of these power purchase agreements.

The BW5 results announcement signals a renewed commitment. Prices of awarded projects are extremely competitive – as low as 34,4c/kWh (about US$0.02) for onshore wind and 37,4c/kWh for solar PV. The average price for projects in the previous bid window was R1,03/kWh (about US$0.07) in April 2021 terms. The prices are now competitive with Eskom’s average cost of buying coal in the past financial year: 42c/kWh. And, of course, Eskom has the additional cost of running coal plants.

Thus, it is now theoretically cheaper for Eskom to buy renewable energy from independent power producers than to run its more expensive coal power stations.

The problem is that the power system is severely constrained and needs much more capacity before this is a realistic option. One also needs more flexible resources on the grid to ensure reliability, and this adds to the costs.

But I’ve been involved in research that shows renewable energy procurement programmes like this can secure projects that are built cost competitively – if well designed and implemented. This is so even in difficult investment contexts in the global south.

My view is that South Africa’s renewable energy procurement programme has the potential to help restore energy security and eventually reduce power prices. This is despite some concerns that have been raised about the latest bid results. I will explain here why these issues aren’t reasons for concern.

Three main concerns have emerged in response to BW5:

First, let’s consider the claim that “these prices are way too low. The projects will never be built at these costs.”

While the announced prices are indeed around half of those of previous rounds, they aren’t unrealistic. Global renewable energy auctions have regularly delivered prices like these or even lower in the past two or three years. Examples can be found in Kazakhstan, Saudi Arabia, Portugal, Chile, Abu Dhabi, the US, Brazil and Uzbekistan. That’s of course without the additional requirements embedded in South Africa’s procurement programme – which push up capital and operating costs – but the point remains that these prices are feasible.

South Africa also has one of the most onerous and expensive bidding programmes in the world. This is to guard against unrealistic bids being made. The country’s rate of successful bids that translate into projects is more than 95% – one of the best in the world.

In short, there’s no reason to believe that new projects will not reach commercial operation because of price.

Second, there’s the concern that “we are seeing projects awarded to fewer and fewer bidders. Soon the market will be dominated by only a handful of international companies.”

While it’s true that a small number of winning bidders were awarded the lion’s share of projects in this latest auction, it’s not true that this has resulted in market domination. The fact is that competition has been fiercer in each consecutive bidding round, and no company has been able to dominate the market from one round to the next.

A degree of market concentration is inevitable in a competitive bidding process such as South Africa’s. This is because the larger, more experienced bidders are able to use economies of scale, financial innovation, stronger negotiation positions with suppliers and contractors and vertical integration to reduce costs. In turn, they can offer more competitive tariffs. But a number of medium sized companies have also been successful.

And lead bidders represent only one part of the project value chain. Over the years, an extensive ecosystem of service providers and suppliers has grown around these projects. In addition, lead bidders aren’t the only shareholders in these companies. South African shareholders, including black economic empowerment partners and community trusts, own 49,4%, on average, in these projects.

A third claim is: “you can’t compare the tariffs of these intermittent renewables with that of ‘baseload’, like coal or nuclear”.

Let’s address a few issues here. Renewable supply is variable – not intermittent. Power system operators have become good at forecasting when the sun won’t shine, or the wind won’t blow. That means that the flexible supply to complement renewable energy can be predicted.

Anyway, “baseload” is an outdated concept. It comes from highly centralised power systems where the cheapest electricity was produced by massive coal or nuclear plants that couldn’t be switched on or off quickly. Cheap renewables are challenging this paradigm. Future power systems will be dominated by these variable resources backed up by storage and flexible resources such as gas or hydropower.

There are other concerns around the country’s Renewable Energy Independent Power Producers Procurement Programme auctions. Maximising and broadening local benefits is important for the wider acceptance of this programme, which cumulatively has resulted in R250 billion (about US$16 billion) investment. But concerns should be based on facts.

The latest auction has resulted in great prices for consumers and the majority of these projects will be built. Although a small number of international companies are prominent, competition is still fierce. There’s a place for local partners and smart medium sized companies.

As these renewable energy auctions are rolled out, coupled with complementary flexible resources, the country can consign power cuts to history.

This article was first published by The Conversation and is republished here in terms of the Creative Commons licence.