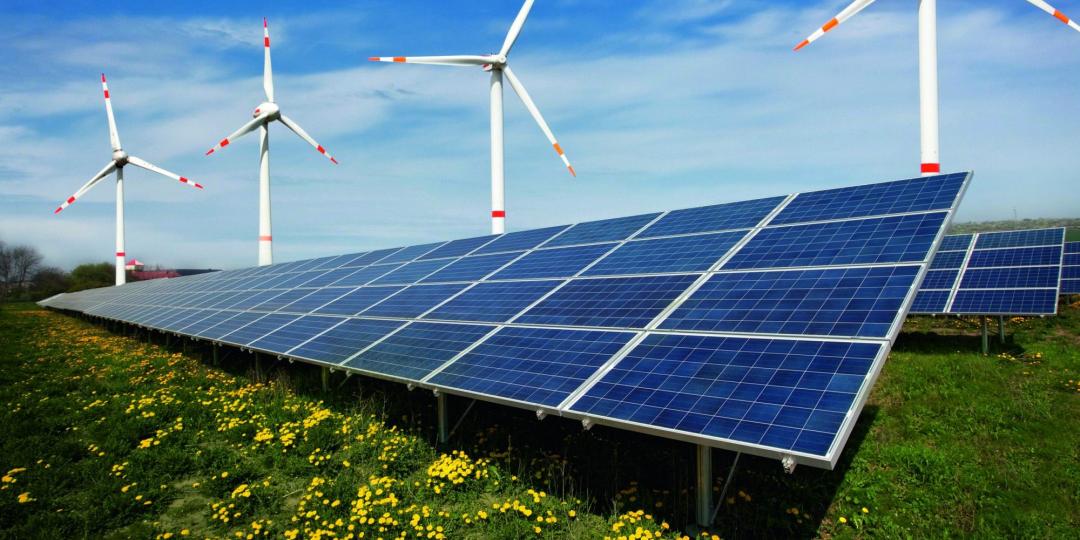 BW5 opened with Requests for Proposals (RfP) in April 2021 and by the date of submission closure (16 August), 102 bids, totally a combined generating capacity of 9644 MW had been received.

The minister said that his department had consulted experts and with their advice selected 25 bids to supply the 2600 MW BW5 had called for.

Some bidders were disqualified, the minister said, not because of their pricing or technology, but because they proposed building new power generating sites in the Northern Cape and Western Cape where the grid is “saturated”, according to Eskom, and cannot accept any additional renewable power inputs.

The successful bidders, jointly, are to provide 2583 MW of electricity from wind and solar PV into the grid within the next three years.

The projects are said to have a combined investment value of R50-billion, while the weighted average price for this 2583 MW works out to 47,3c/kWh, which the minister acknowledged as being “cheap” being slightly higher than Eskom’s current cheapest source which comes from the Koeberg nuclear power station at 40c/kWh.

Mantashe confirmed that R2,7-billion has been committed over the 20-year operational lifespan of these projects, which will predominantly benefit rural communities across a number of provinces. BW5 represents project ownership of almost 50% South African of which 34% is black-owned, he said.

The bidders now have six months to achieve financial close before final contracts can be signed, Mantashe said.

It has been suggested that the minister should have allowed more than – not less than – the original 2600 MW limit to be included in BW5 given the massive over subscription and desperate need the country has for additional power, as ever-increasing levels and days of load shedding reveals. But, according to the IPP Office, the procurement was bound by the allocation outlined in the bid documentation. This, it seems was more important than the needs of the country.

In the light of the current shortage of power from Eskom – despite receiving 6800 MW from BW 1 to 4 from the private sector – Eskom struggles to meet the country’s average demand of about 30 000 MW. This from 45 000 MW of installed capacity of its own.

Minister Mantashe promised that RfP for BW6, calling for a further 2600 MW (1600 MW from onshore wind and 1000 MW from solar PV) will be published by no later than January 2022. He added that an additional 160 MW will be added from existing successful bidders, and that a further 500 MW from BW4 will come online in December this year.

The call for RfP for BW7, which was originally scheduled for January 2022, will now be published towards the end of next year, the minister said. He also said the country’s overall electricity plan – the IRP2019 – is under revision.

The following projects, in alphabetical order, were announced by the minister: