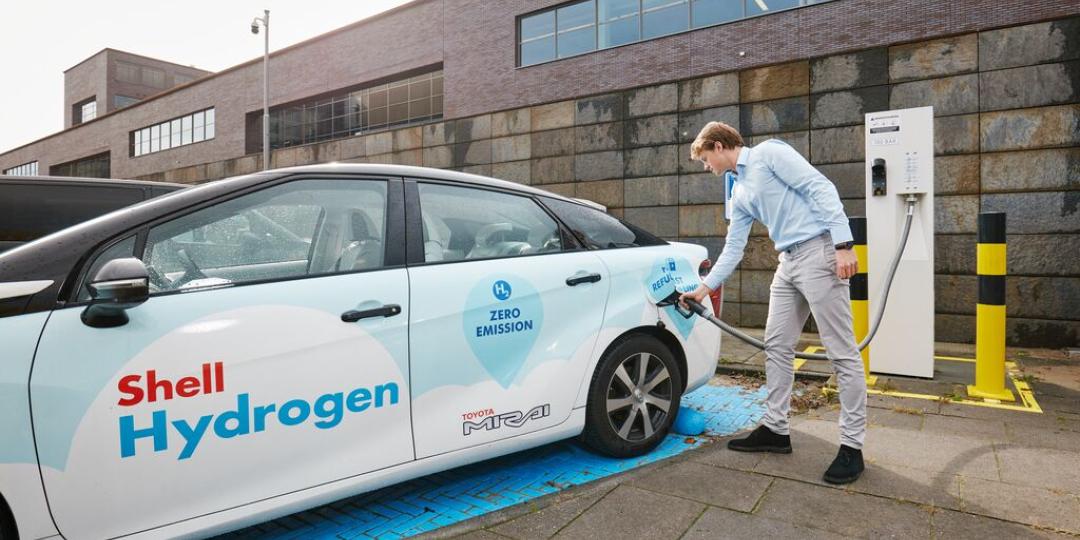 Shell Nederland BV and Shell Overseas Investments BV, subsidiaries of Shell plc, have taken the final investment decision to build Holland Hydrogen I, which will be Europe’s largest renewable hydrogen plant once operational in 2025.

“The futuristic plant will be named Holland Hydrogen I and is expected to be operational in 2025. The 200 MW electrolyser will be constructed on the Tweede Maasvlakte in the port of Rotterdam and will produce up to 60 000 kg of renewable hydrogen per day.”

The renewable power for the electrolyser will come from the offshore wind farm Hollandse Kust (noord), which is partly owned by Shell.

The renewable hydrogen produced will supply the Shell Energy and Chemicals Park Rotterdam, by way of the HyTransPort pipeline1, where it will replace some of the grey hydrogen usage in the refinery. This will partially decarbonise the facility’s production of energy products like petrol and diesel and jet fuel. As heavy-duty trucks are coming to market and refuelling networks grow, renewable hydrogen supply can also be directed toward these to help in decarbonising commercial road transport. 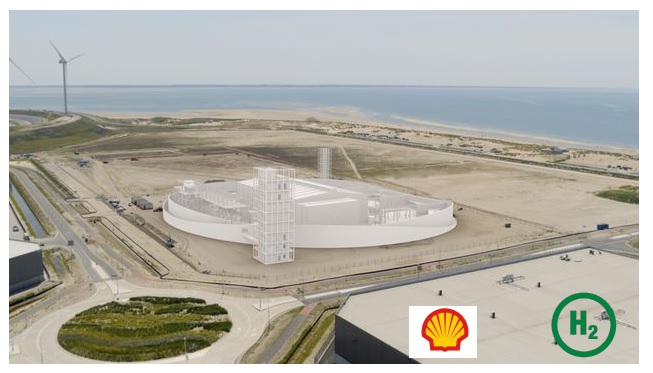 “Holland Hydrogen I demonstrates how new energy solutions can work together to meet society’s need for cleaner energy. It is also another example of Shell’s own efforts and commitment to become a net-zero emissions business by 2050,” said Anna Mascolo, Executive Vice President, Emerging Energy Solutions at Shell. “Renewable hydrogen will play a pivotal role in the energy system of the future and this project is an important step in helping hydrogen fulfil that potential.”

Shell’s ambition is to help build a global hydrogen economy by developing opportunities in the production, storage, transport, and delivery of hydrogen to end customers. Holland Hydrogen I’s approval marks an important milestone on that journey not only for the Netherlands, as a leader in the hydrogen economy, but also for Shell globally.

Shell owns and operates around 10% of the global capacity of installed hydrogen electrolysers, including a 20 MW electrolyser in China and a 10 MW proton exchange membrane (PEM) electrolyser in Germany. These plants can produce, respectively, 3000 tonnes and 1300 tonnes of hydrogen a year.

Shell is working on a number of low-carbon hydrogen production projects with potential capacity of over 950 ktpa (Shell share).

With Holland Hydrogen I, shell aims to produce hydrogen using electricity which has been generated by the offshore wind park Hollandse Kust Noord. EU legislation determines under what conditions the hydrogen produced can be defined as Renewable Hydrogen or as a Renewable Fuel of Non-Biological Origin (RFNBO). The criteria are covered by the ‘Renewable Energy Directive (RED)’ and the company aims to produce hydrogen in accordance with the Directive and its associated Delegated Acts (DAs). Some parts of the relevant EU legislation such as the Delegated Acts are under discussion and have not yet been finalised. The firm will take the resulting legislation into consideration when producing hydrogen.