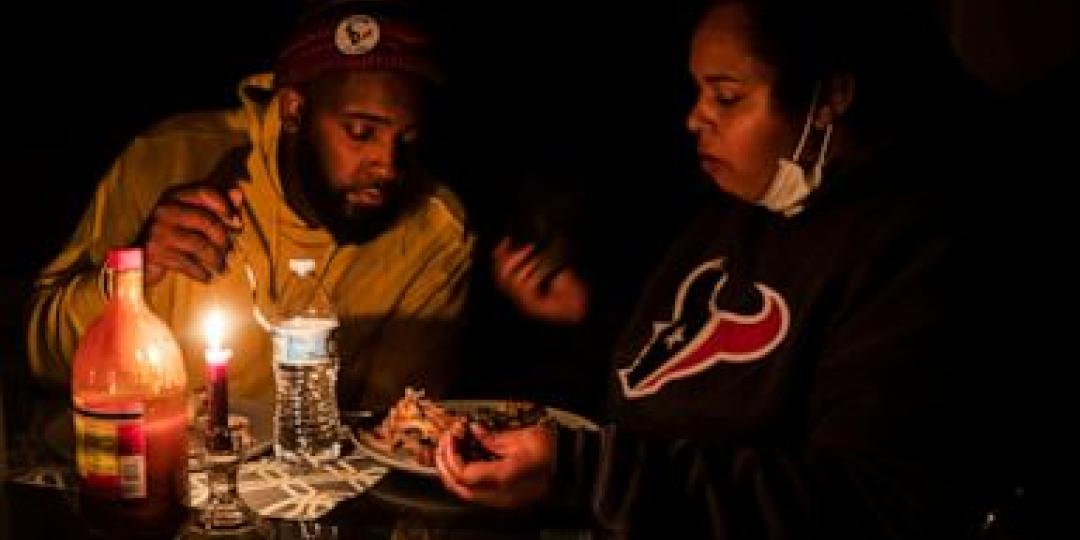 The chief executive officer and president of the company responsible for the transmission and distribution of electricity in Texas has been axed following the severe power outage in February which left millions of residents without power, heat, and water for almost a week.

Reuters reports that Bill Magness, the chief executive of the Texas power grid operator, has been fired following last month’s deadly electricity outage which left residents without heat, power, or water for days.

Magness’ departure follows fierce criticism by state lawmakers of the handling of the crisis by the Electric Reliability Council of Texas (ERCOT), which has led one large electricity provider to seek bankruptcy and put several others near to it.

The mid-February storm temporarily knocked out up to half of the state’s generating plants, triggering outages that killed dozens and pushed power prices to ten times the normal rate.

General Ken Paxton, the attorney general for Texas, is apparently quoted as saying that the grid operator’s decision to remove its chief executive reveals that it takes responsibility for the disaster.

Magness had worked for ERCOT for more than a decade and became its CEO and president in 2016.

The Reuters report adds that Magness was grilled for hours last week for leaving power prices at up to 450 times the usual rate after the threat to the state’s grid had ended.

Seven of ERCOT’s 15 directors have resigned in the last week and the head of the state’s Public Utility Commission, which supervised ERCOT, resigned on Monday.

The winter storm caused widespread blackouts across Texas, a state unaccustomed to extreme cold, knocking out power to more than 4-million people at its peak.