What can bees teach us about electric reliability?

What can bees teach us about electric reliability? 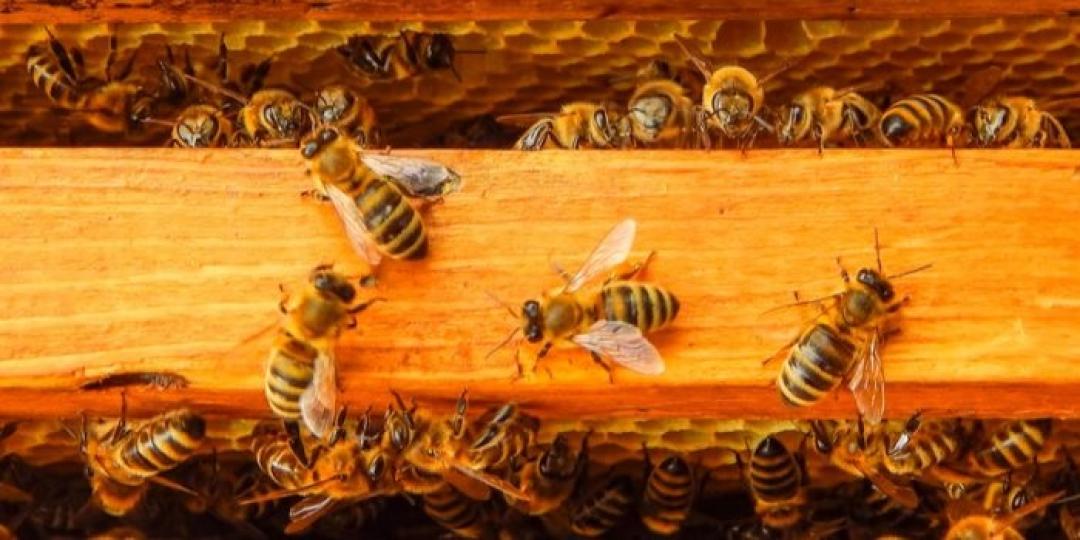 If your power is out, especially for days, the arrival of a mobile microgrid in your community is a welcome sight. But mobile microgrids are rare. Most of us have to tough out a power outage, sometimes for days, weeks or months. How can we multiply them? Think bees.

A partnership between two heavy hitters — Microsoft and Schneider Electric — is working with the non-profit organisation Footprint Project on a way to multiply the number of mobile microgrids that can quickly respond to disasters. And while their solution requires some sophisticated software, and an understanding of ancillary power markets, the concept is pretty straightforward.

Think of a beehive.

First, consider the problem. Mobile microgrids arrive in communities following a disaster to provide power for things it’s hard to live without – refrigeration for medications and food, cell phone charging, light and heat in winter and air conditioning in summer.

Their job is important but only temporary. The rest of the time a mobile microgrid has nothing to do. That makes it an expensive investment.

People sometimes question why utilities do not use more mobile microgrids during disasters, particularly those that use solar and energy storage. The cost-to-use ratio may help answer that question.

But what if the mobile microgrids could be put to use when there is no disaster? That’s what the partnership is working on.

Picture a storm, which sends mobile microgrids swarming out to serve communities. Like bees, when the job is done, the microgrids return to a hive where more work is to be done, Schneider Electric’s Mark Feasel says.

The hive might be a fire station, a school, a bus depot or some other entity that the microgrid can serve in another way. Some of these sites have installed on-site energy, such as solar panels. Add a microgrid to that and now the “hive” can benefit economically by providing services to the grid.

“We’ll go to a place that has some permanent solar installed. Maybe that’s a fire station, maybe it’s even a grid-scale solar application, and we’ll park the trailers there. And, at that site, we’ll have them connected to the grid,” says Feasel, Schneider Electric’s president of Smart Grid North America.

Then when there is another disaster, the mobile microgrids disconnect and head out to provide electricity for those who need it.

At the hive, connected to a permanent solar installation, the microgrid’s battery can help smooth the installation’s sometimes dramatic fluctuations in energy production. Markets exist for this service, so the mobile microgrid could generate income to help defray its costs.

The concept is well-suited to Footprint Project’s mobile microgrids — trailers outfitted with solar panels and batteries. The small non-profit organisation, which monitors disasters throughout the US and responds where it can, has gained increasing support from industry players, including Schneider Electric and Microsoft, which are bringing Schneider Electric’s remote monitoring technology and Microsoft’s cloud-based software to the effort.

“The first Footprint microgrids didn’t have remote monitoring. They had a person on-site at all times. At some point that’s not scalable,” Feasel says.

Like others sending volunteers and equipment to Footprint, Schneider Electric and Microsoft hope to significantly increase Footprint’s fleet and its abilities. When the organisation first responded to Hurricane Ida in Louisiana last autumn, the need for emergency power vastly outweighed the capabilities of its three mobile microgrids.

Will Heegaard, Footprint’s operations director, put out a plea for help and more than 50 companies and organisations responded, building Footprint’s fleet to where it was able to create 20 “community resilience sites” — electrified havens at places like fire stations, medical clinics and volunteer camps. Those who lived nearby could tap into the resilience sites for charging and services.

Because its microgrids use solar and storage, they provide sustainability benefits and avoid problems sometimes associated with diesel during disasters, such as delivery delays and supply shortages. Diesel also faces some prohibitions to participating in grid markets because of its emissions profile, so it wouldn’t be a good option for the beehive model that Footprint, Microsoft and Schneider Electric are pursuing, Feasel says.

The partners are still working out the details, but as Feasel sees it, the beehive concept offers a significant opportunity to create a business model that makes more mobile microgrids available and ready to dispatch from “the hive” following grid-crippling hurricanes, snowstorms, heat waves and wildfires.

What areas of the country might be most suited to the model?

“I think any responsible municipality could think about leveraging this kind of approach to provide better services to their community, especially the vulnerable part of the community,” Feasel says. “If you look at where deaths occur after power outages, it often is not the super high-income areas in town with backup generators. It’s people that don’t have those luxuries and have got to find other ways to get by. We always think about that.”

This article was first published by Microgrid Knowledge