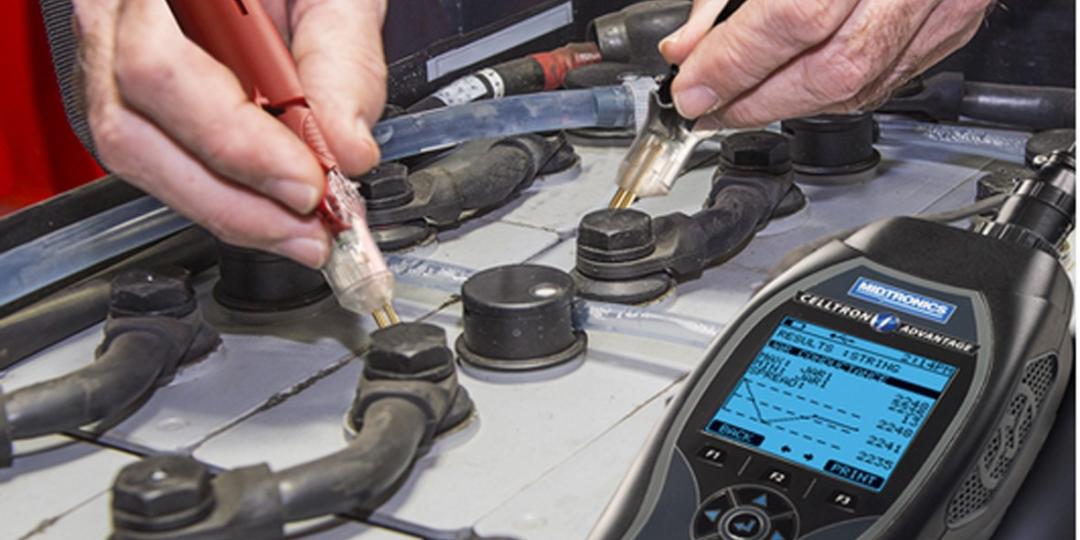 There is so much terminology related to stationary batteries and it’s hard to know what everything means. So, what’s the difference is between jars and straps?

What is a jar?
A stationary battery jar is a container that holds the cell or group of cells and electrolytes. It is also commonly referred to as a battery case or cell case. Jars are typically made out of some kind of thermoplastic substance. However, hard rubber is sometimes used as well. If the battery contains nickel-cadmium cells, the jar may even be made out of steel. Vented lead-acid batteries normally have transparent jars to allow for plate and sediment inspection.

What is a strap?
A stationary battery strap is a component in a cell that joins plates of like polarity in parallel.  It is an electrical conductor that is made of copper. It typically has a lead or tin plating for lead-acid cells. Nickel-cadmium cells require a different connector. They are typically made with nickel-, cadmium-, tin-plated copper, or even steel bar.  Occasionally, the strap may be insulated with copper wire or lead (with or without a copper insert) for lead-acid batteries, depending on the manufacturer’s specifications.

Transportation batteries function as start/stop batteries. The primary discharge occurs when the vehicle is started. After that, it spends the rest of the drive time recharging.  Motive power batteries do not operate this way. Instead of only being used to start the machinery, there is a continual discharge. Stationary batteries are used constantly while in operation and used until depleted, or until the job is done, and then recharged after use.

Franklin Electric Grid Solution electrical system testing technology is used by six major automotive manufacturing facilities in South Africa in on-vehicle equipment, recording events that may lead to battery or electrical system failure. In addition to this, two leading South African battery manufacturers and distributors have committed to using the Midtronics technology in their facilities and distribution outlets.