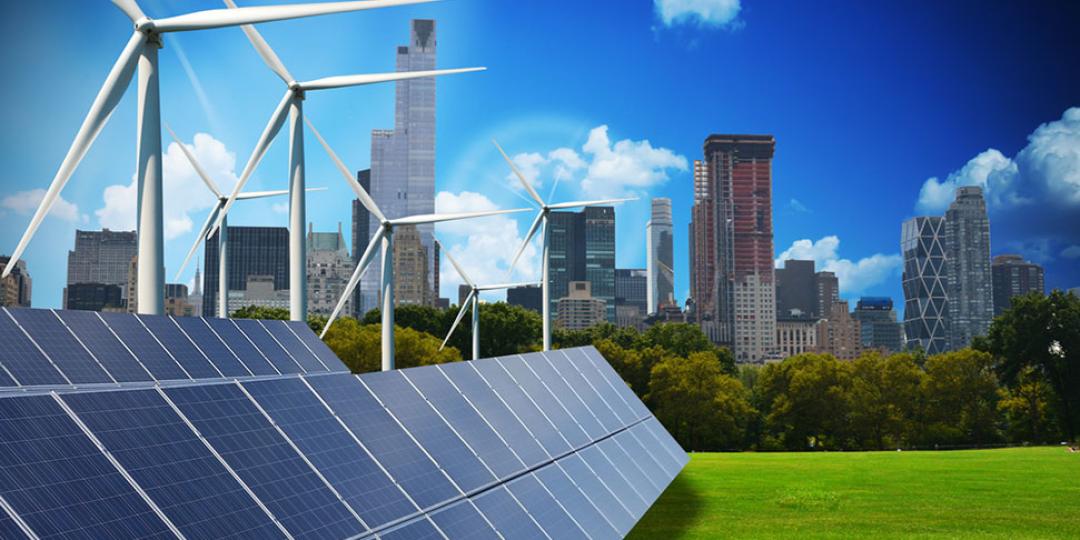 Renewable energy will drive the future and while it might take longer for South Africa to switch to green energy, fast tracking Power Purchase Agreements with Independent Power Producers is the only solution to solve the crises in our electricity and economy.

Back in 1994, the Economic Reform Programme (ERP) recommended that 30% of our national electricity be generated by alternative energy sources. Even though the target was more optimistic than most countries, which attribute 20-25% to renewable energy generation, the government understand that renewable energy was the future and South Africa needed to build capacity.

While this never came to fruition, there’s hope still that this target might be met (and even exceeded) while boosting capacity to deliver on the country’s power needs, especially as the Department of Mineral Resources and Energy (MRE) prepares to implement the Renewable Energy Independent Power Producer Procurement Programme (REIPPPP) to purchase electricity from Independent Power Producers (IPPs),

It’s common knowledge that for years Eskom has been badly maintained through budget overruns, missed timelines and corruption. Andre de Ruyter, Eskom’s newest in a string of CEOs, recently announced that the country can expect power supply shortfalls for at least another five years.

As a result, private energy generation among homeowners and businesses has surged up to 1 MW, which does not require a license from The National Energy Regulator of South Africa (Nersa). Until battery storage becomes more affordable and accessible, we’re have to rely on coal and nuclear energy to be the baseload to the grid, particularly during peak periods that require guaranteed of power; however as technology advances, the storage of renewable energy in batteries will allow users to become entirely self-sustainable with a reliable energy supply.

For now, this self-generation cuts out municipalities, which rely heavily on the income they generate from the sale of electricity from Eskom to users – despite the fact that the parastatal is owed over R35,2-billion by various municipalities.

To solve our power supply shortly we need money. Let the private sector lead the way

Private sector investors are favoured for renewable energy projects as they can secure funding on commercial terms. This creates accountability in setting up contracts and aligning strategies to develop infrastructure at an agreed cost and delivery date.

The way parastatals and private businesses operate commercially is very different. IPPs are highly regulated and adhere to strict contracts to ensure that all corporate, administrative, financial and legal governance is in place. Their boards, shareholders and trusts hold them accountable to ensure their projects are commercially viable, while benefiting locals and empowering nearby communities through revenue-based social economic development fees. Private projects of this nature also include B-BBEE shareholding components.

Globally, we have seen that IPPs must register with a limited scope of operation in their Memorandum of Incorporation (MOI). In many cases, either due to a lack of capacity or ability, IPPs outsource the day-to-day business and administrative elements to O&M (operations and maintenance) providers or professional firms such as BDO so they can focus on securing the highest return for their shareholders.

While traditional power stations take five years to become fully operational from inception, IPPs take about a year to go online, which is hugely advantageous considering our current power shortfall. Once IPPs come online, energy supply can be fast tracked fairly quickly to 10 to 50 MW to supply energy-intensive sectors like mining.

To remain profitable in the future, municipalities will try to retain their position as middle men by securing contracts directly with IPPs to supply surrounding communities. To date, Eskom has been the sole purchaser of electricity from IPPs. The Western Cape aims to semi-privatise electricity supply by signing Power Purchase Agreements (PPAs) with IPPs for six of its municipalities to start with and paying for the use of Eskom’s grid to distribute electricity to its users.

To resolve the issue of revenue and distribution, Government has suggested dividing Eskom into two entities – a power producer and a distributor. On this premise, ahead of the REIPPPP’s implementation, IPPs have been waiting for the parastatal to build new transmission stations to increase capacity and enable electricity distribution. While these costs and services should be undertaken by Eskom, the IPPs have started to build new transmission stations independently in the meantime to ensure that they meet their projected timelines. This as the global pandemic has already resulted in the holdup of equipment reaching South Africa, which has seen certain IPPs pay penalties for not being online in time.

While a reliable electricity supply from IPPs could be fairly cost effective for the end-user and hugely beneficial to the economy and foreign direct investment, there’s the risk that it could be held to ransom by Eskom, which would have to undertake extensive retrenchments to make its business model sustainable. Electricity prices are likely to continue increasing if Eskom continues to be mismanaged.

Procuring an affordable and reliable electricity supply from IPPs is certainly much more affordable in the long run than mooring three ‘power ships’ at various South African ports. That is not to say that South Africa might not see a mixture of energy supply, with IPPs that use coal or gas, to help alleviate its electricity supply constraints. While these ‘power ships’ might appear to be a suitable short gap for now, as IPPs come online, they come at a hefty price. Instead, we need a long-term solution that benefits South Africans, creates new employment opportunities and will create long-lasting economic impact.