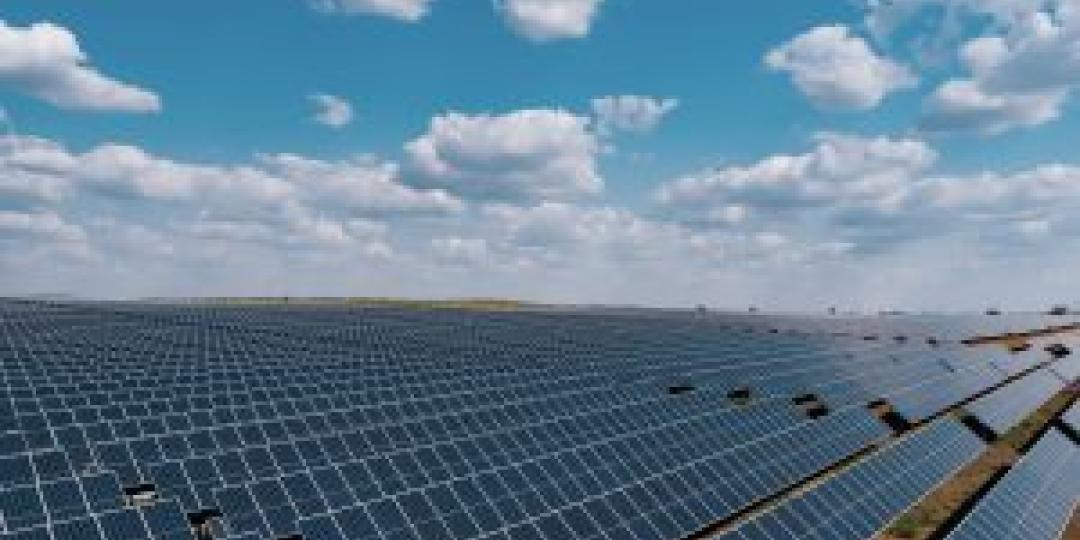 Zeerust Solar, situated near the town of Zeerust, in the North West province, has commenced its commercial operations, having achieved full compliance. This totally South African-owned PV project, joins Bokamoso and Waterloo Solar plants, putting the North West on the map as a player in the renewable energy sector, not only delivering additional power to the country’s national grid, but also to benefit the rural communities through impactful economic development programmes.

In partnership with the Ramotshere Moiloa sub-district of the Department of Education, Zeerust Solar has also supported education. “The implemented programmes, including specific support for Stinkhoutboom Primary, have helped rural learners gain confidence to succeed despite the challenges they face. This is in addition to a Grade 12 excellence awards programme, aimed to stimulate and honour academic achievements of Matriculants, in schools across the Sub-District,” says Dr Molokoe, the sub-district manager.

The focus of Zeerust Solar’s economic development programme is to empower and strengthen local communities in and around the Zeerust area, namely Ikageleng, Henryville, Olienhout Park, Shalimar Park, Welbedacht (Lehurutshe Town) and Groot Marico, as well as extending to 40 villages located within the Ramotshere Moiloa Local Municipal area.

The 75 MW Zeerust Solar is currently the largest solar PV power project in the Province, with 250 080 solar panels harnessing the sun’s energy. The solar plant will generate as much as 180 GWh per year, enough to satisfy the needs of around 84 000 average South African homes.

The project, which commenced construction in January 2019, stands on a 179-ha site and is connected to Eskom’s Kameeldoorn switching station which feeds the power into the country’s national grid.

Around 1000 people from the local beneficiary communities were directly employed on the project during construction. This is in addition to the employment created through the contracting out of various services.