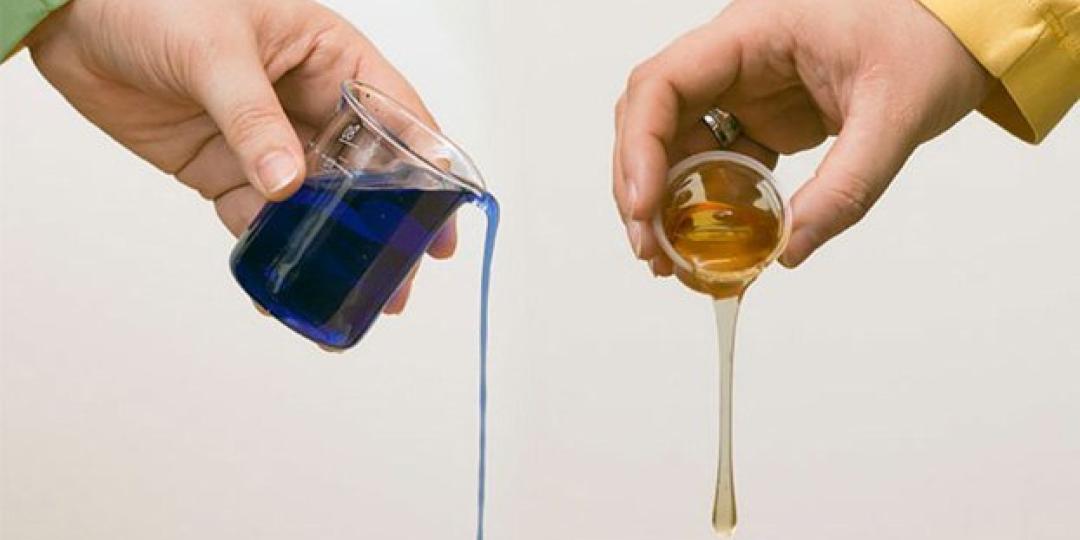 It is important to know the viscosity (thickness) of a lubricant because this determines its film strength and its efficiency in preventing friction between moving parts. Thick oil has a high viscosity, and thin oil has a low viscosity. Rheo-stick got its name from the word “rheology”, which is a branch of physics that deals with the study of the deformation - and specifically the flow - of matter, such as lubricating oils.

The most important rheological property of a lubricant is its viscosity, or a fluid’s resistance to flow. Viscosity is a property of significance as it effects tribological qualities such as friction and wear between interacting metal surfaces.

If oil is too thick for the operating conditions, the machine is forced to work harder, thereby generating extra heat and using more energy. This results in unnecessary wear and tear on the components.

The opposite is also true - if a lubricant is too thin, the film may not be thick enough to prevent friction. This also creates unnecessary wear and tear.

To view a video on how to use this tool, please click here

Now, while the Rheo-stick is an effective on-site viscosity comparator, it does not measure the physical viscosity of the oil in centistokes and cannot give an indication of the chemical composition of the oil nor identify specific contaminants nor degradation by-products.

To perform the viscosity comparator test you require two clean 5ml syringes, the Rheo-stick, a sample of the used oil in question, a reference sample of new oil of the same brand/grade and finally a flat surface on which to work. 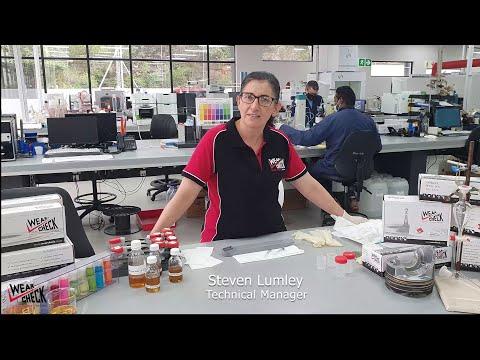 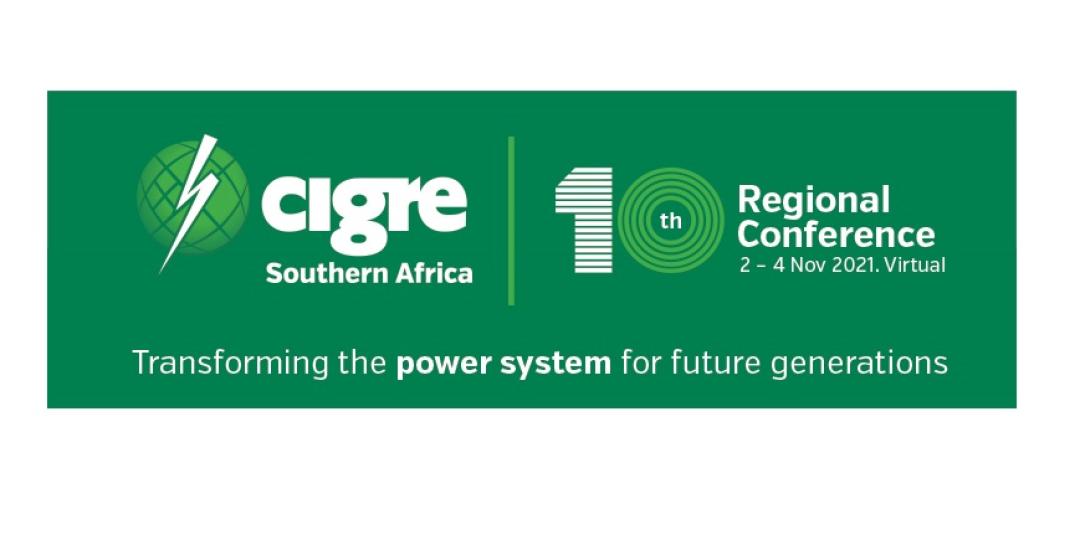