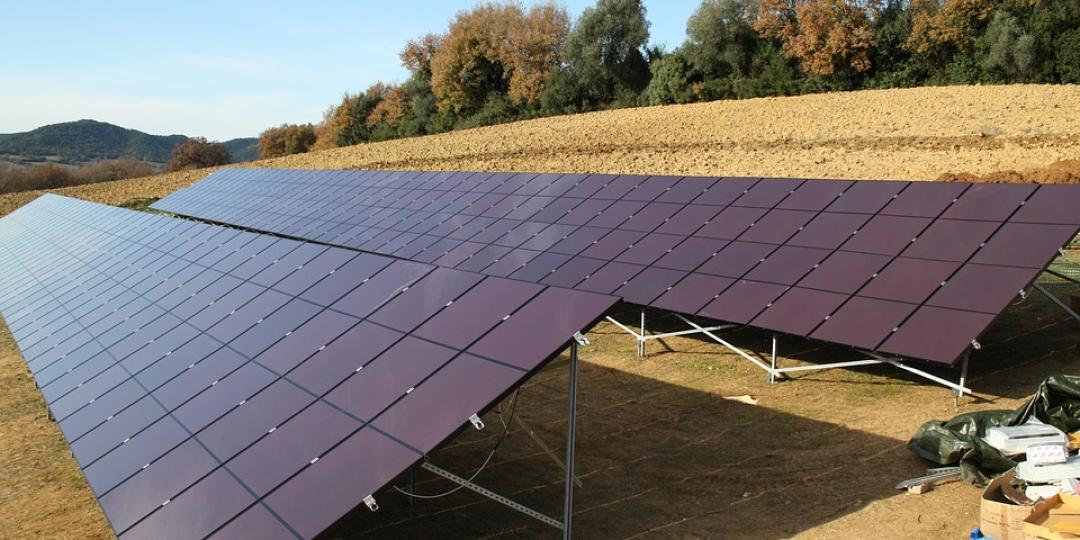 According to a report by PV-Tech, the investment will add 1,35 GW of solar power capacity to Portugal’s electricity grid, with projects based in Moura, Castelo Branco, Mogadouro, Chamusca and Viseu.

Lightsource BP, which is part-owned by oil and gas major BP through a joint venture, now has a project development pipeline in Portugal and Spain with a total 3,5 GW capacity. The projects, which are currently in early development stage, are expected to operational for about 30 years.

The company is significantly increasing its presence across southern Europe, with a 1,2 GW development pipeline in Italy, and an over 2 GW pipeline in Spain, after buying two utility-scale portfolios from local developers at the start of the year.

Miguel Lobo, Lightsource BP’s country head in Portugal, is quoted as saying that Portugal has excellent irradiation levels and relatively low development costs. The Portuguese government has set a target of sourcing 80% of its power demands from renewable energy resources by 2030, by which time 9 GW of solar is expected to be on the grid. In addition, authorities hope to install 2,5 GW of green hydrogen capacity by the end of the decade in order to help lower emissions in heating and infrastructure.

Portugal’s 2019 and 2020 renewables auctions resulted in record-low power prices, with last year’s tender being noted as “quite remarkable” by secretary of state for energy João Galamba.

Portugal is apparently now set to carry out its third solar auction this September, which will include 500 MW allocated to floating solar installations to avoid potential future issues around the availability of land in the country.