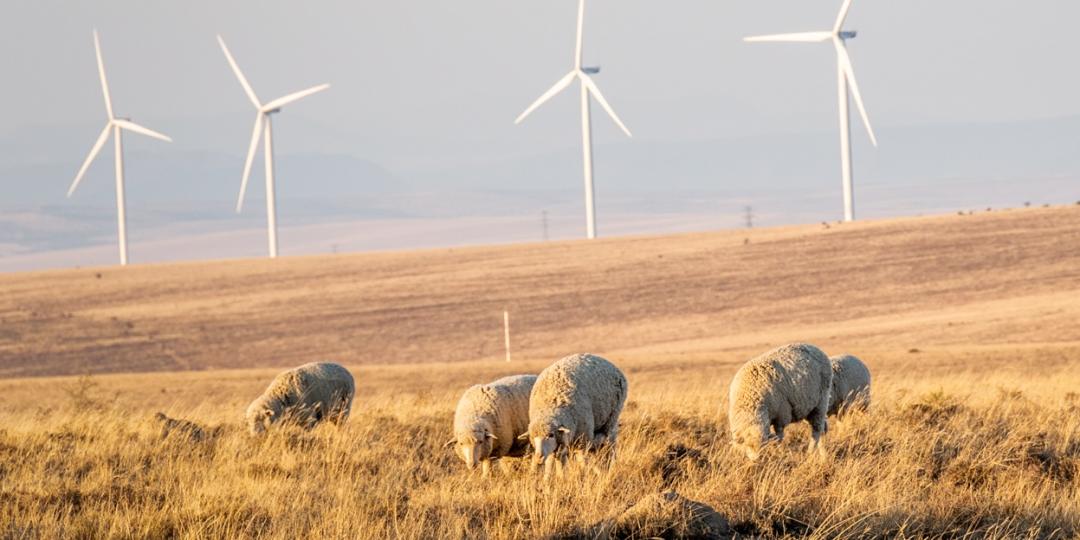 BioTherm Energy has announced the completion of all four of its renewable energy projects in South Africa, with the latest project having come on stream in the Eastern Cape. The company’s R6,5-billion investment, connects 284 MW into South Africa’s national grid and is partnered by Thebe Investment Corporation (TIC), which has a 37,5% stake in all four projects.

The 123 MW Golden Valley Wind Energy Facility reached commercial operations 1 May 2021 and is expected to generate over 477 GWh of renewable power each year, equivalent to the energy needs of approximately 120 000 households. It joins the 33 MW Excelsior wind energy facility, in the Western Cape and two solar PV projects in the Northern Cape, the 46 MW Aggeneys Solar and the 86 MW Konkoonsies II Solar, all of which form part of the government’s Renewable Energy Independent Power Producer Procurement Programme’s fourth bid round.

“We are delighted that the Golden Valley project has achieved COD. Thebe’s investment, alongside BioTherm Energy, demonstrates a commitment to growing our portfolio of renewable energy assets and to contribute positively to our country, and deliver on our mandate of “building communities” to make a significant economic impact in South Africa,” commented Sunil Ramkillawan, CEO of Thebe Energy and Resources.

“Bringing four IPPs into operation in South Africa, over the last nine months under challenging circumstances, has been a proud achievement for us. Our Kenyan wind energy project, southwest of Nairobi, is already connected to the country’s national grid and energised, so we expect to have our current portfolio fully operational before the close of this quarter,” said Robert Skjodt, CEO of BioTherm Energy, which is majority owned by Actis, a leading emerging markets  investor.

Golden valley wind energy facility is located approximately 5 km from Cookhouse, on 9000 hectares of farmland. It is connected to the grid through an on-site substation and a dedicated 132 kV power line connecting to the Kopleegte substation.

Construction commenced two years ago and provided jobs for about 500 workers, the majority of which came from its surrounding beneficiary communities within the Blue Crane Route Local Municipal area.

These are the same communities which will continue to benefit from economic development programmes, during the 20-year operations period. The focus of will be on education, skills development, healthcare, and local enterprise, addressed through collaboration and partnership with local stakeholders and members of the community.

“Golden Valley has committed a percentage of revenue earned to the community in the form of socio-economic and enterprise development investments. We are also in the process of establishing a Community Trust, which will belong to the community themselves. Through these initiatives, we are deeply committed to investing in areas of real need, and which result in long term sustainable impact in our communities,” concluded Robert Skjodt.