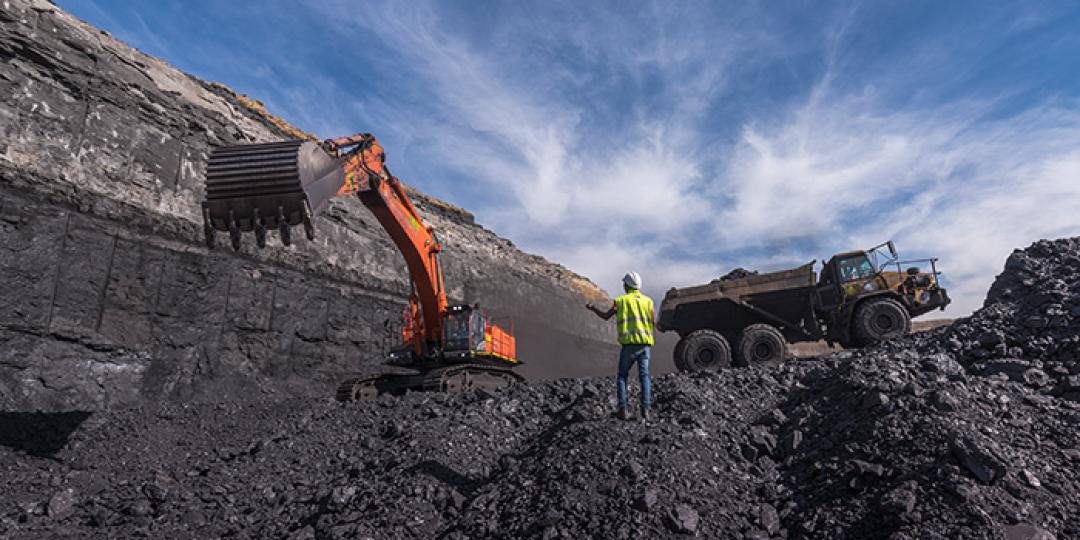 UN Secretary-General Antonio Guterres says scrambling to replace fossil fuel supplies lost to the Ukrainian war also risks losing the climate change battle. It was a path, he argued, to “mutually assured destruction” or MAD, an acronym originally coined for the predictable outcome of another devastating global conflict - nuclear war.

Guterres spoke as Western nations sought to contain soaring energy prices by finding alternative oil, gas, and coal supplies, and he insisted this would neglect or ‘knee-cap’ policies to cut fossil fuel use: “Addiction to fossil fuels is mutually assured destruction."

“Firstly, as he also points out, such short termism could ensure that carbon emissions rise 14% by 2030, rather than achieving the 50% cut needed to maintain any hope that climate change can be greatly mitigated and save trillions, by adopting Urban Digital Twin technology and active decarbonisation.

“ABI Research has forecast Digital Twins for urban planning would yield $280-billion in global cost savings by 2030, while Ernst and Young reported Digital Twins can reduce carbon emissions in urban areas by 50 to 100%, cut operating costs for building asset owners by 35% and boost productivity by 20%.

“These were on the way out anyway as cleantech leaps ahead, so we would never recover that short-term outlay; it could be invested instead in energy transition technologies – I note that British Prime Minister Boris Johnson wants to investigate small-scale, quickly built nuclear plants.

“But for an even faster return, Cityzenith has championed massive decarbonization and energy consumption by the world’s biggest carbon emitters – our buildings and cities.

“According to UN stats cities consume 78% of global energy and produce 60% or more of greenhouse gas emissions yet cover less than 2% of the Earth’s surface.

This can dramatically cut emissions in buildings and parts of ten major cities including Las Vegas, New York, and Phoenix over the next year, expanding internationally to 300 cities over the next five years.

Jansen, whose company has offices in Chicago, London, and New Delhi, added: “A SmartWorldOS Digital Twin of any building, infrastructure – such as a transport network or energy grid – or even a whole city, can identify many ways to streamline and transform the energy resilience of our built environment.

“And we are close to creating Digital Twin software that can manage and future-proof the energy use and carbon footprint of an ordinary household and link into a carbon credits/rewards mechanism.

"Digital Twins can use data sensors in the physical world, to create what we define as our Real-World Metaverse where we can track, simulate and monitor our own world and massively drive down the use of energy.

"This has huge applications for energy transition, but a Cityzenith Digital Twin Real-World Metaverse can have its greatest success with cities, urban areas, and even individual buildings.”

Jansen also spoke about Cityzenith’s pioneering carbon offset project to protect regions like the Amazon rainforest – often called the 'Lungs of the World'.

This will use Digital Twins to enable the forest's vital CO2 cleansing to be monitored, maintained, and harnessed by countries like Brazil as a carbon asset rather than be further cut down for agriculture and other uses.

“Digital Twin tech’s ability to link financial incentives like carbon credits will massively accelerate de-carbonisation by building asset owners because we have made it self-financing,” said Jansen.

"We aim to harness a 'dynamic duo' - highly advanced nano sensors and Digital Twin technology - to monitor density, height and emissions and protect the rainforest in real-time, whilst allowing building asset owners to trade carbon credits/offsets internationally and reward our farmers for their support.

"Carbon credit buyers then know that newly planted or established trees are not simply felled after the credits are bought. A secure market builds trust and certainty - massively important to credible buyers."

If you want to learn more about this pioneering company, please register here for the upcoming Cityzenith webinar: