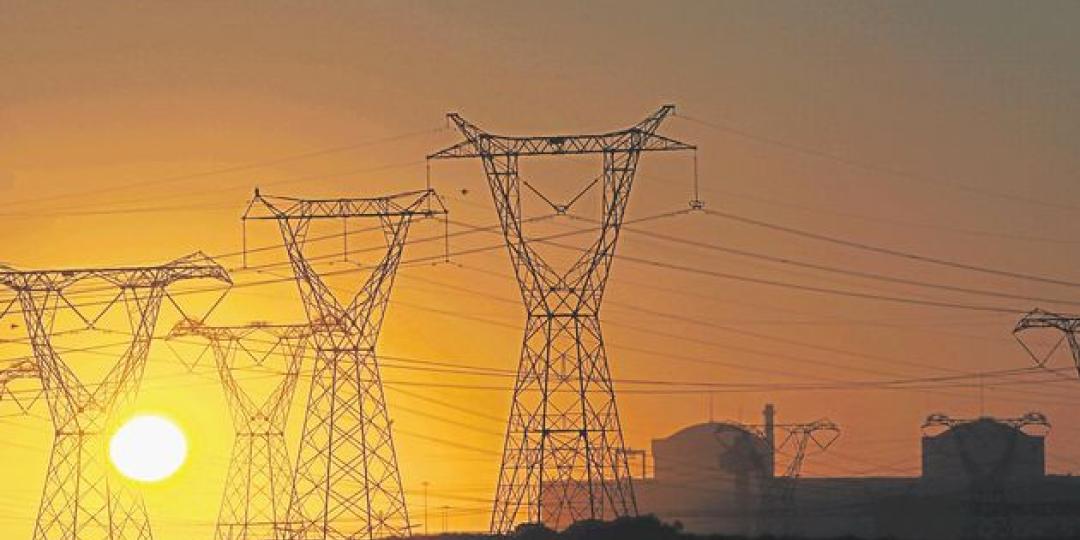 Transmission remains one of the key components in the electricity value chain. The transmission system’s primary role is to transport electricity in bulk from various generating sources to load centres throughout South Africa and into the Southern African Development Community (SADC) region. From there, Eskom's distribution networks, the metros, and municipalities deliver electricity to individual households and end users.

The projects in this transmission development plan (TDP) will result in the overall network becoming Grid Code compliant while catering for increased load growth and the integration of new generation, albeit at a later date than previously envisaged, mainly due to protracted land acquisition processes and funding constraints.

The purpose of the TDP is to assess network requirements and propose plans to meet the load demand and generation integration forecasted in the subsequent 10-year period. This publication contains information about projects intended to extend or reinforce the transmission system that have been completed in the past year as well as about projects that are planned for the next ten years.

Strategic capital spares are items not available from suppliers out of stock, for example, large power transformers and circuit-breakers. These are kept as strategic stock to allow for units that fail and cannot be repaired on site to be replaced as soon as possible, thereby minimising long-duration outages to customers.

These types of projects are not detailed in this document, but a summary of their costs appears in the chapter on capital expenditure.

During the second quarter of 2015, Transmission introduced a self-build option to both load and generation customers, in which they can elect to design, procure, construct, and hand over the transmission network assets required to enable their connection to the transmission system. The intention is to give customers greater control over risk factors affecting their network connection. The self-build option has since been expanded to allow customers to also self-build associated works that will be shared with other customers, subject to approval by Eskom, based on an assessment of associated risks to the system and other customers.

Eskom’s current liquidity position as well as Nersa’s decisions on Eskom’s future tariff determination will impact the execution of the TDP. In the event of capital expenditure restrictions due to any of the above, the plan will have to be revised to fit in with the available budget by reprioritising projects. This will be done in a way that minimises the impact on customers and the national economy due to any delays arising from a shortage of funding or any delays in obtaining environmental authorisations, servitude acquisitions, and other statutory approvals.

It is regrettable but unavoidable that the funding constraints will result in more time being taken to bring the transmission system into compliance with the reliability and redundancy requirements prescribed by the South African Grid Code. The effects on customers and the national economy will be minimised through consultation with customers and activation of risk mitigation measures.