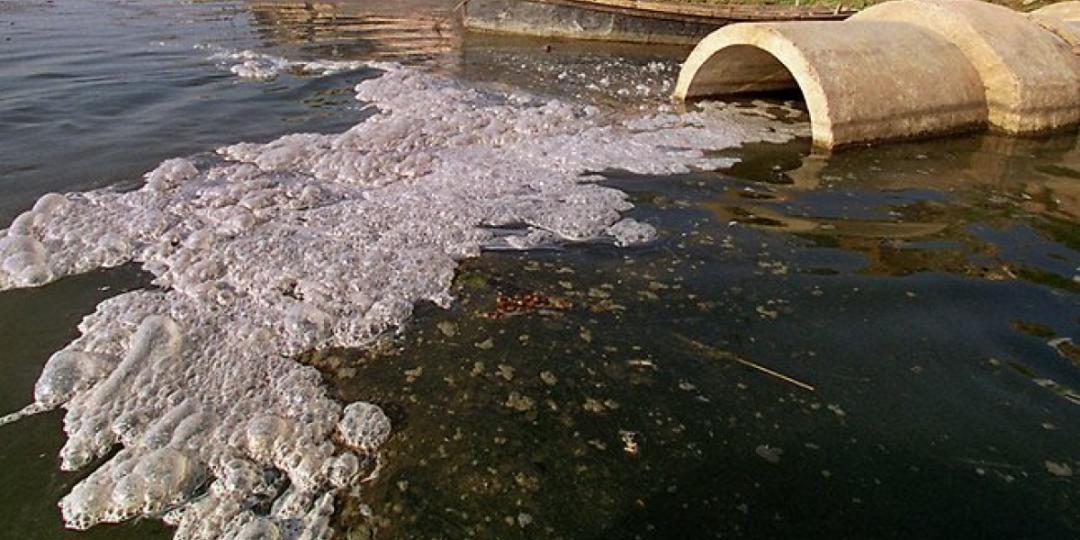 The number of class actions stemming from environmental pollution events is rising internationally, and especially in Africa and South Africa. These events need not be current. South African law also covers historic pollution or pollution on land that a company owns or controls. Even if the company was not the perpetrator, it has a duty to address it:

Addressing this pollution is highly complex and requires technical expertise. However, there is a risk that remedial measures could incur liability in the event of a subsequent class action.

We advise companies to:

There should be a separate technical team for potential future litigation because the team involved in the clean-up will be conflicted. It is necessary to have a co-ordinated action plan, with technical and communications teams working together. There must be extremely strict document management procedures (including notes and boardroom minutes) and timeline management.

Ignoring these steps could result in administrative directives/compliance notices or even criminal liability, up to board level. Class actions, multi-party actions or representative actions allow several individuals bringing an action against the same party to combine in one lawsuit.

It is a two-stage process: certification, where a group approaches a court to be certified as a class, followed by action. South Africa’s class actions currently follow common law but given the increase in frequency there may be developments in legislation.

The overarching consideration in certifying a group is to serve the interests of justice. Another important factor is that the main action must be try-able. International examples of environmental class actions include Lungowe vs. Vedanta Resources; the Bodo community and others vs. Shell Petroleum of Nigeria; Arica victims KB vs. Boliden Mineral AB.

Local examples of general class actions include De Bruyn vs Steinhoff International; and Nkala and others vs. Harmony Gold Mining and others (referred to as the silicosis action). Another class action is looming over black lung disease allegedly contracted by coal miners.

South African courts have taken a more liberal approach towards class actions involving members of the public sustaining bodily harm, and a stricter approach in respect of pure economic loss.