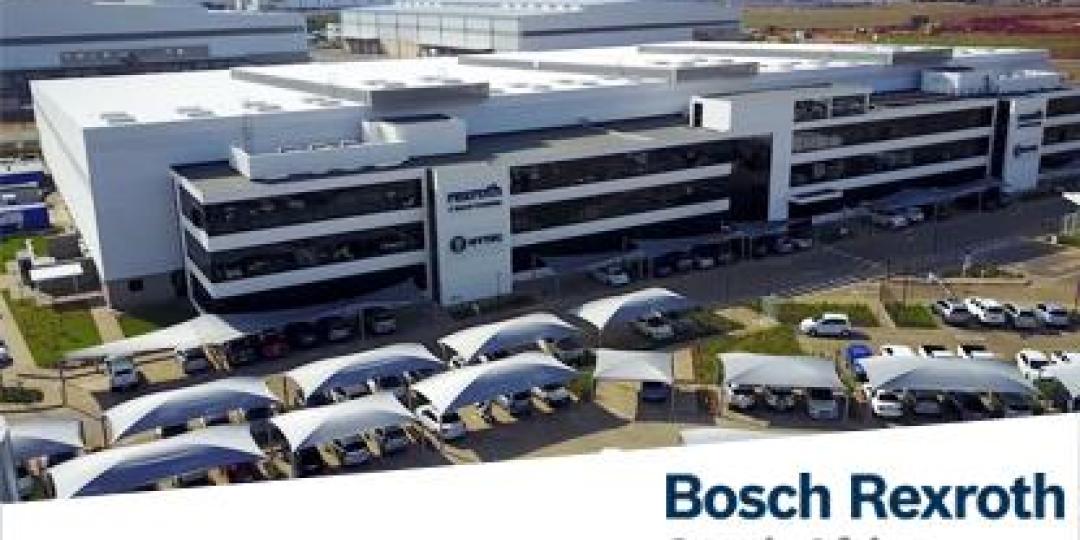 The Bosch Rexroth South Africa Group of Companies has appointed Chris Riley, current General Manager of Tectra Automation, as the new Group CEO, effective 1 January 2022. In addition to this role, Riley has been appointed as the Bosch Rexroth Group Leader of Sales Unit for Africa. He succeeds Tillmann Olsen, who has been at the helm of the Group since January 2018.

Riley holds a BSc degree in mechanical engineering and a Master of Business degree. He brings a wealth of experience to the Group with 25 years across Africa, the Middle East, Asia, Europe, UK and USA.

Riley knows the positive impact of industrialisation in Africa and understands the role the technologies and expertise within the Bosch Rexroth SA Group have to play in driving Africa forward and looks forward to being part of this process.