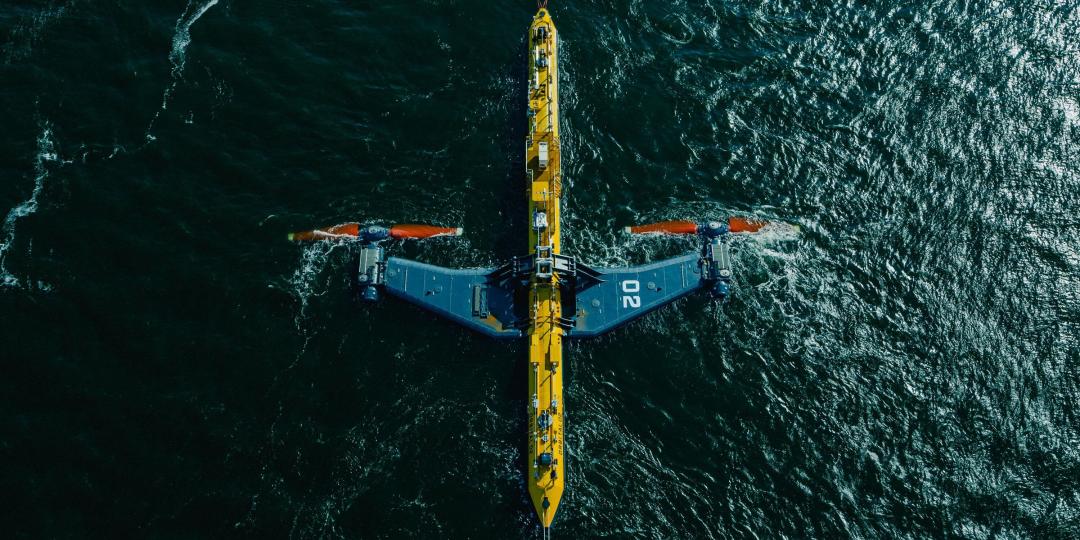 CNBC reports that a tidal turbine weighing 680 t and dubbed “the world’s most powerful” has been launched from the Port of Dundee in Scotland, marking another significant step forward in the development of the UK’s marine energy sector.

In a recent announcement, Scottish firm Orbital Marine Power said its 2 MW turbine, the Orbital O2, would now be towed to the Orkney Islands, an archipelago north of mainland Scotland, for commissioning. The plan is for the turbine to then be connected to the Orkney-based European Marine Energy Centre, where it will become operational.

Construction work on the O2, which has a length of 74 m and uses 10 m blades, began in the second half of 2019. Orbital Marine Power says its launch marks “the completion of the turbine build.” 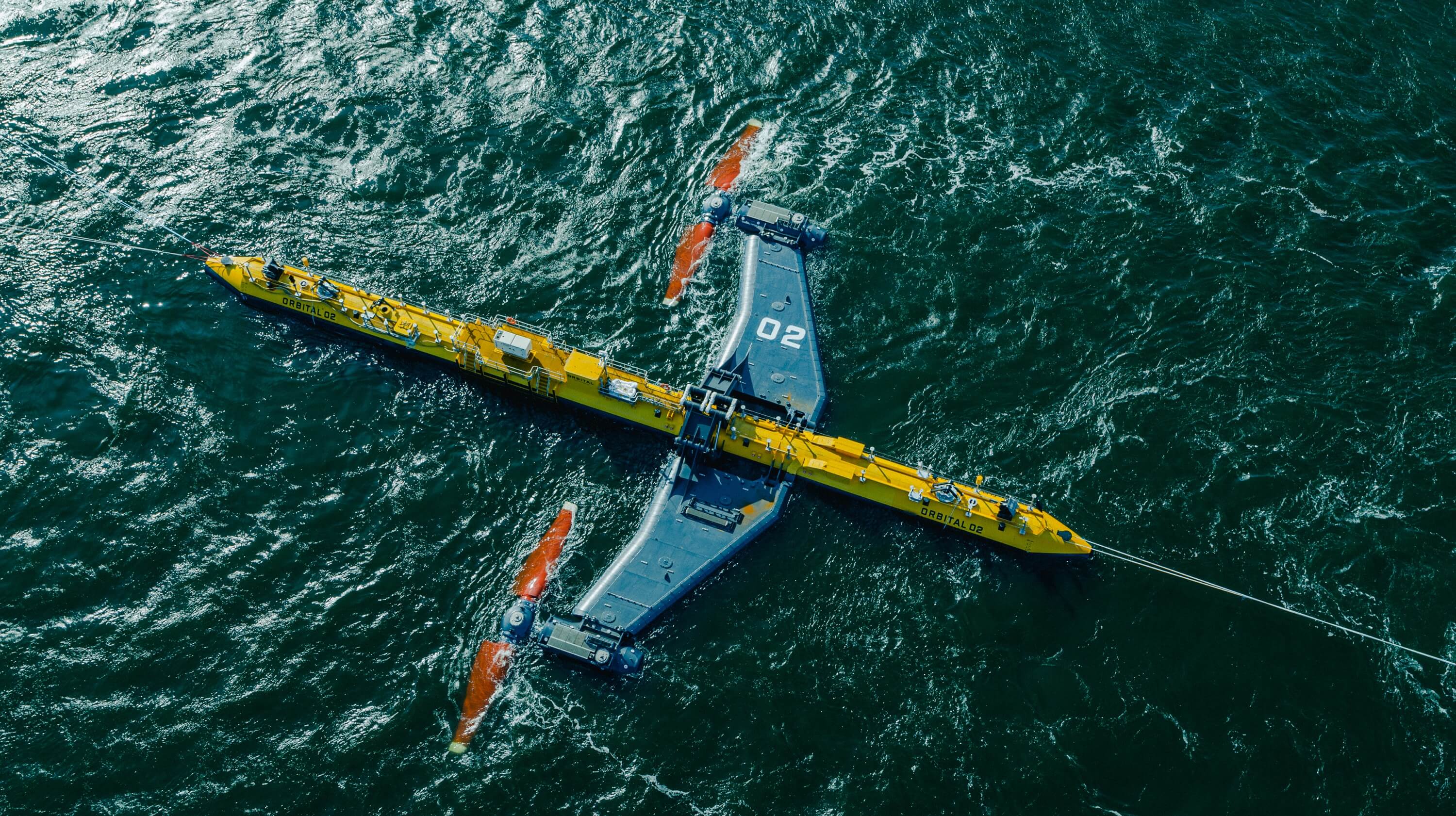 According to the firm, the turbine could produce enough electricity to meet the needs of approximately 2000 British homes each year. Orbital’s CEO, Andrew Scott, describes the launch as a “huge milestone” for his company.

Orbital Marine Power’s announcement comes a day after Mocean Energy, which is also based in Scotland, said its wave-energy prototype, Blue X, would undertake sea trials at an European Marine Energy Centre (EMEC) test site next month before being deployed at another site in the summer. This machine weighs 38 t and is 20 m long.

With many kilometres of coastline, the UK is home to several projects and initiatives related to marine energy. Earlier in April, for example, it was announced that a year-long research project focusing on the potential of tidal, wave and floating wind technology had secured support from Marine-i, a programme centred around innovation in areas such as marine energy.

The project will be based on the Isles of Scilly, an archipelago located off the southwest coast of England, and led by Isles of Scilly Community Venture, Planet A Energy and Waves4Power.

In March, the Port of London Authority gave the go ahead for trials of tidal energy technology on a section of the River Thames, a move which could eventually help to decarbonise operations connected to the river.

While interest in marine-based energy systems appears to be growing, the current footprint of the industry and its technologies remains small. Recent figures from Ocean Energy Europe show that only 260 kW of tidal stream capacity was added in Europe last year, while just 200 kW of wave energy was installed. By contrast, 2020 saw 14,7 GW of wind energy capacity installed in Europe, according to industry body WindEurope.

Looking ahead, the European Commission wants the capacity of ocean energy technologies to hit 100 MW by 2025 and roughly 1 GW by 2030.