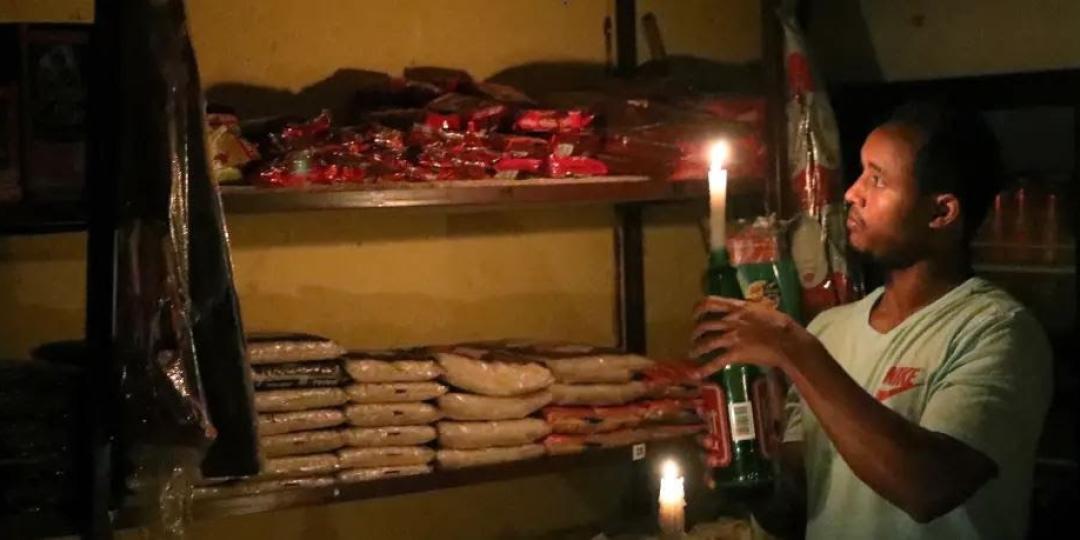 This Executive Summary of a study report by Meridian Economics, published on 13 June 2022, was abridged by Chris Yelland, EE Business Intelligence

Empirical evidence demonstrates that an additional 5 GW of renewable energy would have essentially solved load shedding in 2021 whilst enabling better and more efficient operation of our power system, all at a cost saving to Eskom. Load shedding in 2021 was the worst on record, spanning 1165 hours with a total of 1,8 TWh of energy unserved – uncomfortably close to 1% of total electricity demand.

The report is in two parts.

Click here for Part B: An achievable game plan to end load shedding

The broader economic costs due to daily disruptions are difficult to quantify, but include lost production, lost investments, de-industrialisation, greater unemployment and declining livelihoods.

As the reliability of the existing fleet of generators continues to decline, and delays with procuring and connecting new capacity to the grid continue to mount, South Africa now faces the very real prospect of a return to Level 6 or even Level 8 load shedding in the foreseeable future. This situation is arguably the central manifestation of South Africa’s economic crisis, and a pathway to resolving it our greatest economic opportunity.

This Study Report is Part A of a two-part series exploring a feasible strategy to resolve load shedding and aims to provide a proper empirical basis for the development of such a strategy.

For this study, Eskom’s actual data is used to investigate the impact that additional generation capacity would have had on load shedding if it had been operational last year, focusing on the shortest lead-time and cheapest sources of power generation – wind and solar.

Confirmed by two separate modelling platforms, the results are startling – an additional 5 GW of wind and solar (the approximate capacity of two REIPPPP bidding rounds) in the same proportion as the currently installed capacity, would have allowed Eskom to eliminate 96,5% of load shedding in 2021.

Further to this, the additional wind and solar capacity would have reduced the amount of diesel burnt in the open cycle gas turbine (OCGT) peakers by more than 70%, simply by generating power at the time that these were running. More optimal use of Eskom’s pumped storage assets, enabled by the additional energy on the system, could have created further diesel savings – exceeding 80% in all.

The study finds that the remaining (3,5%) fraction of load shedding could have been eliminated by a modest expansion of Eskom’s ILS demand response programme or other aggregated Demand Response intervention, and the very last few hours by 2 GW of one-hour batteries.

This outcome is counterintuitive. Rather than increasing system risk as many observers expect, the analysis based on the empirical data shows unequivocally that adding variable renewable generators to the existing distressed South African power system will result in a disproportionate reduction in load shedding and increase in system reliability.

This insight is critical for mapping the way forward and avoiding expensive pitfalls and delays in doing so.

Analysis of the cost impact of adding 5 GW of renewable energy capacity to the system is equally surprising.

Based on Eskom’s 2020/21 Financial Year dispatch cost of OCGTs (R3,04/kWh) and coal power (R0,42/kWh) and assuming renewables prices around R0,68/kWh, the additional 5 GW of wind and solar would have created a net annual saving of R2,5-billion for Eskom.

This takes no account of the economic benefit of avoiding load shedding, but is merely the net cash saving to Eskom, driven primarily by reduction in the quantity of diesel burned.

The saving is after provision for a hypothetical R6,08/kWh incentive for participating customers to reduce load under a demand response programme (equating to a 100% premium over the cost of running existing OCGTs), and after provision of the cost of 2 GW of batteries.

The analysis in Part A of the Study Report demonstrates how avoidable the current load shedding crisis has been, and how cost-effectively it can be resolved based on hard evidence from the actual 2021 data.

Insights from this analysis also demonstrate that by taking adequate steps (starting immediately), solutions to resolving load shedding are within reach.

An achievable game plan to end loadshedding in South Africa

South Africa’s ballooning load shedding problem is significantly worse than generally recognised, but insights from the empirical evidence demonstrate that practical pathways exist to contain and then resolve load shedding, and kickstart the country’s green industrialisation and decarbonisation ambitions. Unprecedented interventions are required.

The purpose of this report is two-fold, namely, to demonstrate to policy makers, regulators, and key stakeholders:

(a) how insistence on poorly conceived measures and regulatory rules has the direct effect of worsening the load shedding crisis by obstructing and delaying interventions that could reduce it; and

(b) that by applying a laser focus to implementing a coherent set of strategically identified policy levers, government can establish a high level of confidence that the problem will be resolved in a reasonable period of time.

In contrast to conducting an ex-post analysis of historical data, developing a forward-looking plan to resolve load shedding is a more complex task – even over the short to medium term – due to the uncertainty associated with, and the continued evolution of the key drivers behind load shedding.

The analysis covers the period up to 2026.

The first step was to analyse the nature of the problem, based on current trends and the interventions already being implemented to connect new generation capacity onto the grid (i.e., the outstanding Kusile units and IPP Office procurements up to Bid Window 6). This is referred to as the Base Case.

Thereafter, a near optimised suite of additional resources was developed – as summarised in Table 6 on Page 8 of the full Study Report – that will have to be deployed to close the gap that remains. This is referred to as the Risk Adjusted Resource Plan, which is explained in more detail in the full Executive Summary and Study Report.

While there are a limited number of plausible scenarios where load shedding is resolved under the Base Case, this requires a decreasing demand trajectory and no further decline in the coal fleet performance.

Any credible plan to resolve load shedding cannot be based on best-case scenarios, it needs to respond effectively to most of the plausible downside scenarios outlined in the study report. Furthermore, the plan cannot be based on the same centralised “all eggs in one basket”-type approach that created the problem in the first place. The challenge is so large and complex that no single player will be able to solve it alone.

The focus of Government’s intervention should be on mobilising thousands of economic actors throughout the economy to take the necessary steps to bring new capacity online urgently. This must be achieved by opening doors, removing policy obstacles and red tape, and creating powerful incentives for delivering the right outcomes. The solution must be diversified, contain contingency and avoid “single points of failure”.

Numerous resource expansion scenarios designed to resolve loadshedding were analysed. From this an ambitious Risk Adjusted Resource Plan was developed that also contains a modest amount of contingency to hedge against the high probability that not all aspects of a plan will be delivered in time.

Together this suite of additions in the Risk Adjusted Resource Plan can practically eliminate load shedding by 2024, with full security of supply reached by 2025. Ensuring this is delivered on time will be a substantial challenge. In practice the outcomes can be achieved by a “game plan” comprising a number of measures, detailed further in the full Executive Summary and Study Report.

This game plan to resolve load shedding consists of a combination of interdependent measures which, if all implemented, will result in a high probability that load shedding will practically be eliminated by 2024.

Implementing these measures will require the cooperation of different players – including some who do not always appreciate the negative impact of their current positions or behaviour on the ability of the power system to resolve load shedding.

Implementing these reforms will also require political will at a scale that has not yet been demonstrated in dealing with South Africa’s power crisis. As with the 100 MW reform, substantial “arm twisting” will be required.

This is an abridged version of the Executive Summary of a study report by Meridian Economics, published on 13 June 2022.

The report is in two parts.

Click here for Part B: An achievable game plan to end load shedding