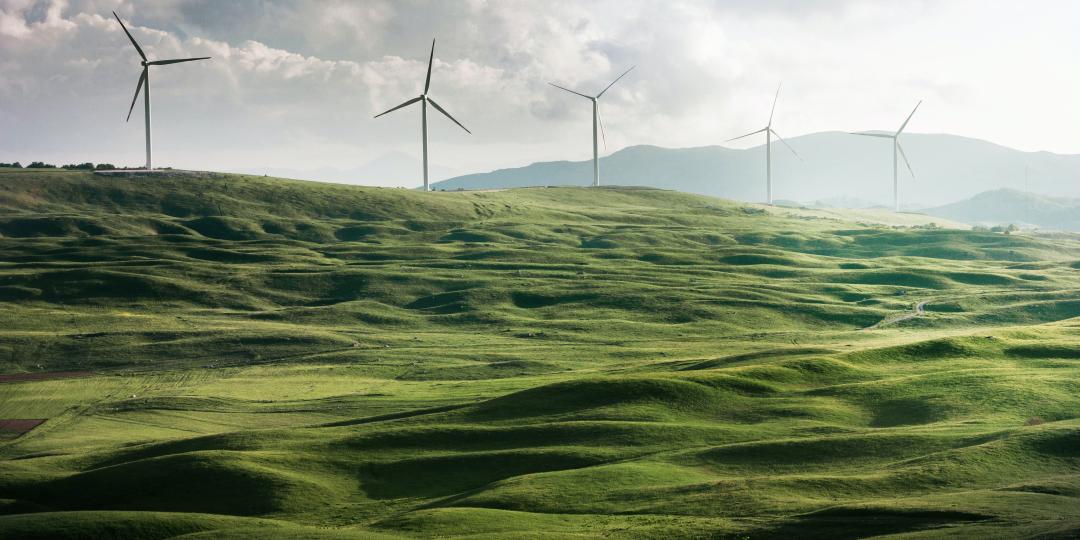 As South Africa begins a more rapid adoption of renewable energy sources as part of its transition away from fossil fuels, this is expected to have direct positive impacts on air quality and health. 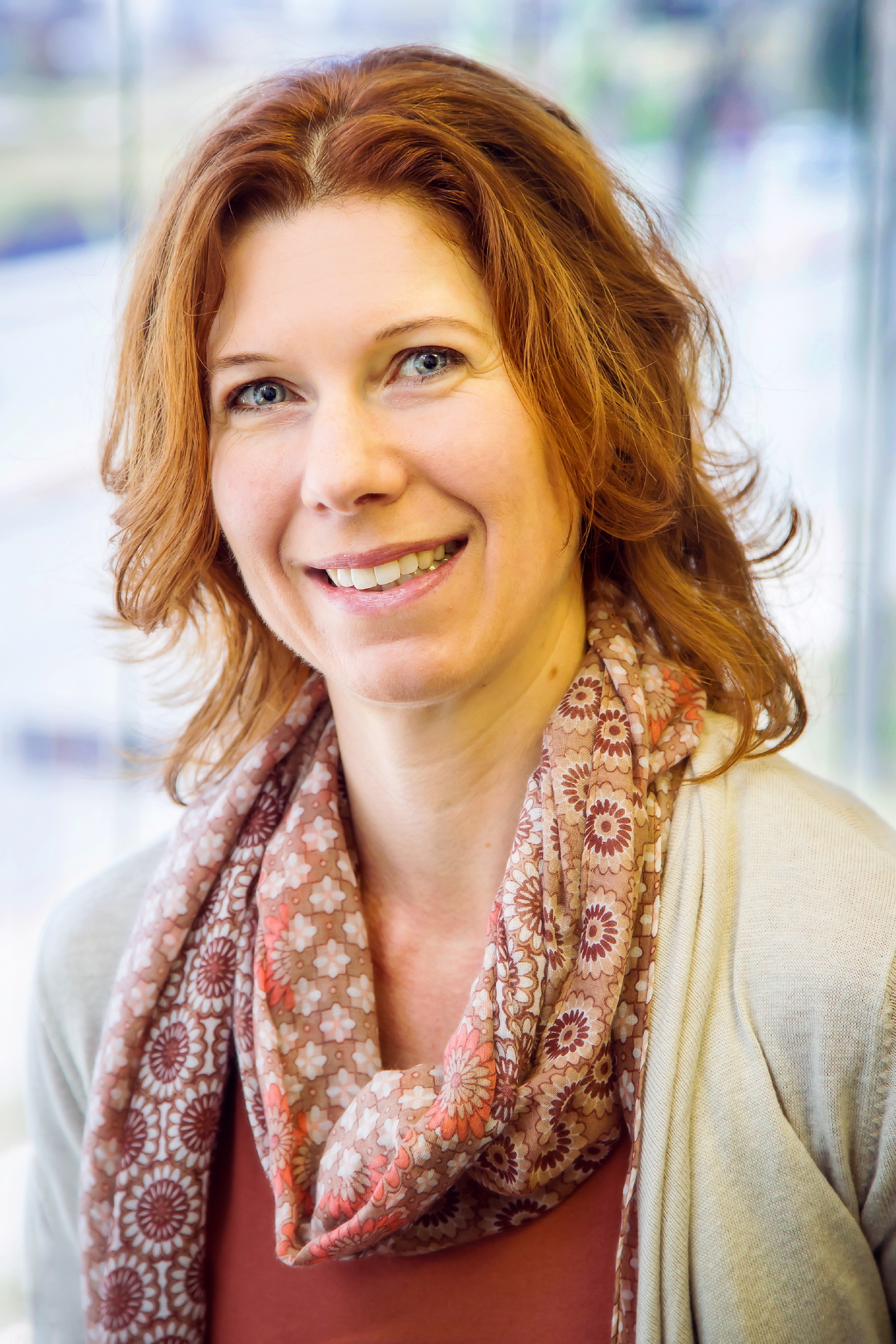 According to Nicola Rump, principal environmental scientist at SRK Consulting, the trend will contribute towards the country’s climate change commitments and improve air quality – which is increasingly of concern, along with the associated health impacts, in some parts of the country.

“With stricter standards in recent decades, stewardship of our water resources can also be improved as we move toward renewable energy,” she said.

“Using sources ranging from liquified natural gas (LNG) and diesel (mainly as back-up) to solar photovoltaic (PV) technology and battery energy storage systems (BESS), these bids showed that the cost gap between renewable and fossil fuel energy generation had narrowed,” she said. The RMIPPPP called for bids to supply 2000 MW to meet the immediate electricity supply gap, and another 11 813 MW from various energy sources.

She noted that a further upside of using more renewable sources – such as solar energy facilities and wind farms – is that power generation is gradually decentralised, potentially reducing the impact of unexpected failure at a local level.

“While any disruption of a large, centralised power generating system can leave large areas unsupplied, the impact is likely to be much less if a single turbine or small facility is temporarily out of service,” she said.