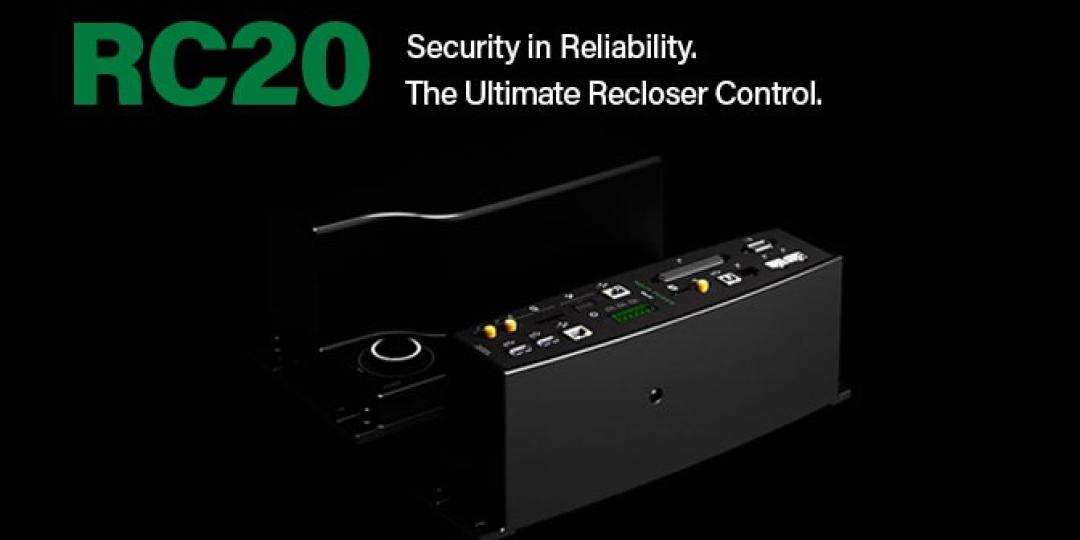 “Our existing customers and installations can easily upgrade from RC10 or RC15 controls to RC20 by simply replacing the existing control,” reports NOJA Power Group Managing Director Neil O’Sullivan. “With the onboard 4G modem the RC20 control can interface to the customer SCADA using their existing communications medium and separately and securely interface to the NOJA Power Analytics cloud to stream synchrophasor data directly to the utility’s cloud solution.”

Existing installations of NOJA Power OSM reclosers with RC10 or RC15 controllers can be easily upgraded to the RC20 control. All existing protection and automation functionality is available in the RC20 alongside the new RC20-only features.

The Control Cable Connection is universal across these products. Upgrading to the RC20 simply involves a low-voltage-only controller replacement. The existing installation control cable and LV supply connection can be reused to connect an RC20.

The RC20 will take its place as the flagship recloser controller product for NOJA Power, supported alongside the RC10 standard offering and RC15 communications augmented variants.

The upgrade to the RC20 also provides a new warranty for the control system, along with access to future system upgrades planned for the NOJA Power Recloser Control platform.