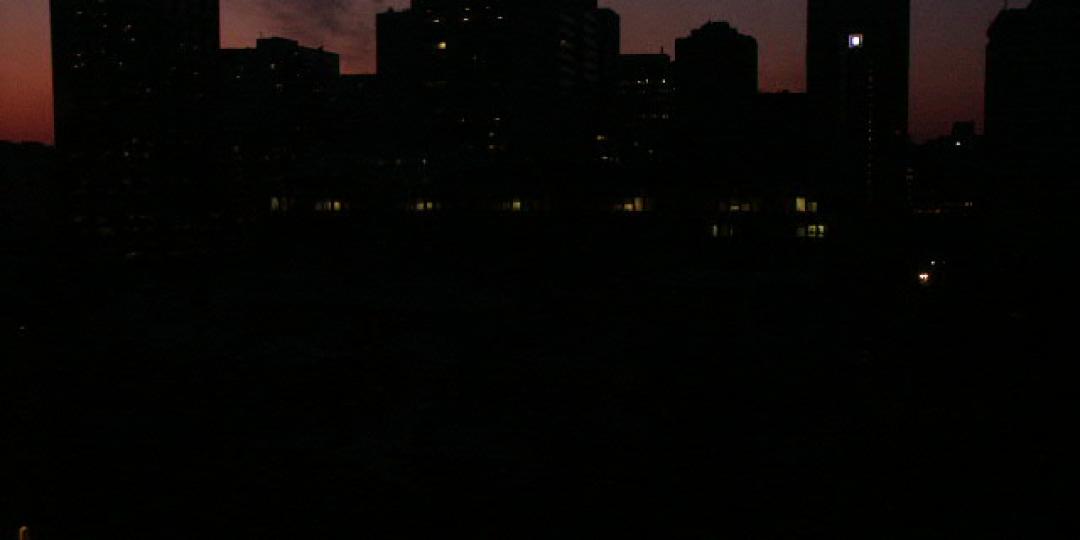 Severe weather conditions are creating havoc with electricity generating equipment. Power outages across Texas left millions in the dark and bitter cold amid freezing temperatures and a winter storm which buried the state in snow and ice in recent days.

Extreme energy demand and overloaded frozen utility plants, amid an unprecedented deep freeze, are among the factors which led to millions of customers in Texas without power this week, experts say.

Representatives from the Electric Reliability Council of Texas (ERCOT) said 45 000 MW is offline. Of that, 15 000 MW is from wind farms and 30 000 MW is from gas- and coal-fired power plants. Between two and three million customers were without power as of early Tuesday (16 February 2021) evening.

In mid-August 2020, during an unprecedented extreme heat wave, the California Independent System Operator (CAISO) ran short on generation capacity by roughly 1 GW at a time when the system peak demand was around 40 GW. The resulting rolling blackouts stretched over two days and affected just under half a million customers. On 15 Feb 2021, the same misfortune afflicted the Electric Reliability Council of Texas (ERCOT) but on a much bigger scale.

Texas in the cold and dark

While an unusual freeze set a new peak demand of 69,15 GW between 18h00 and 19h00 on the prior day – 3,2 GW higher than the prior all-time peak set in January 2018 – ERCOT lost some 30 GW of generating capacity and was forced to shed as much as 16,5 GW of load at the height of the crisis, according to preliminary data subject to further analysis.

The scale of the crisis is massive, affecting roughly 2-million customers who were left without power in the freezing cold for hours. While California’s crisis in August 2020 was caused by excessive heat, the Texas outage was caused by icy weather. More than 150 mm of snow fell in Austin, Texas – the most in 55 years.

The cold shattered longstanding records: Temperatures dropped to -8°C in Houston, which is highly unusual. For those who claim that climate change is a hoax, last year’s extreme heat in California and the latest cold snap in the US provide solid evidence that both extreme heat and extreme cold are getting far more extreme and frequent.

In a prepared statement ERCOT CEO Bill Magness said, “We are experiencing record-breaking electric demand due to the extreme cold temperatures that have gripped Texas,”: and “At the same time, we are dealing with higher-than-normal generation outages due to frozen wind turbines and limited natural gas supplies available to generating units.”

Why Magness mentioned “frozen wind turbines” ahead of outages at natural gas fired plants is curious. According to Dan Woodfin, senior director of system operations at ERCOT, “Some of the energy sources powering the grid were knocked out by the inclement weather, most of which were facilities run by gas, coal or nuclear energy.” In fact, Woodfin noted, “Most of the plants which went offline were fuelled by one of those sources,” adding, “Wind turbines, which provide a much smaller source of energy for the state’s power grid, were iced over and out of commission.”

Woodfin said these outages will continue until there’s sufficient generation being able to be brought back online to meet the demands on the system, warning that load shedding would be implemented for as long as needed.

“There is now over 30 GW of generation forced off the system.”

Magness added, "ERCOT and Texas electric companies have been able to restore service to hundreds of thousands of households today, but we know there are many people who are still waiting."

"It’s also important to remember that severe weather, mainly frigid temperatures, is expected to continue, so we’re not out of the woods."