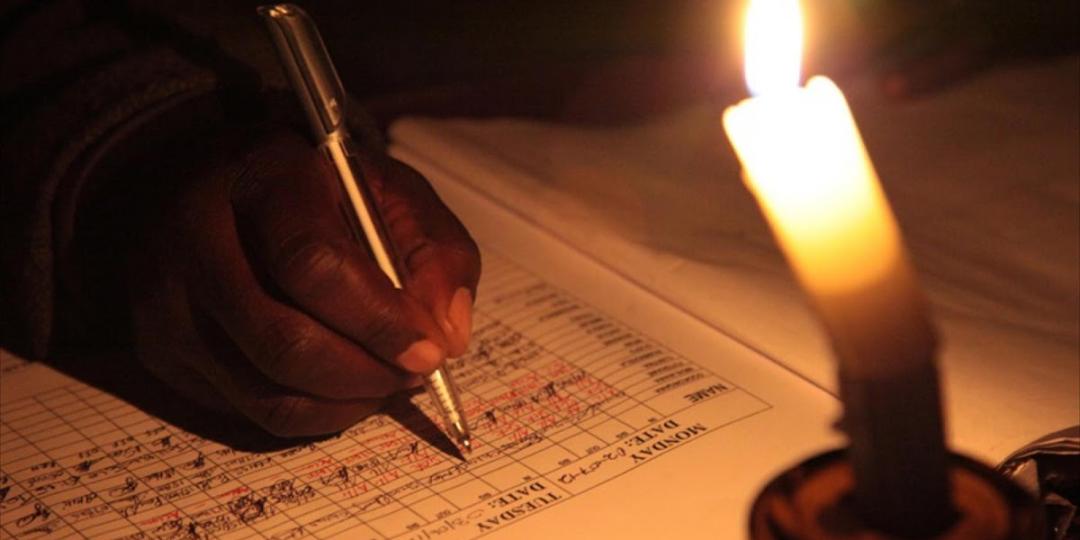 According to Eskom, about 30 000 MW is usually available from a total of 45 000 MW the utility should be able to generate if all the power stations were operating at full capacity and there was sufficient demand to warrant the generation.

Of these, Grootvlei, Arnot and Hendrina are reaching, or have reached, end-of-life and are due to be shut down by the end of this decade.

But Medupi and Kusile are new-builds and should be robust and reliable. Yet these too have lost a Unit each.

The purpose for their construction was to provide additional power which would allow the utility to shut down the older stations.

So, despite their hefty price tags (some say they cost the taxpayer more than twice the budgeted amount to build), these stations are unable to keep load shedding at bay.

Total breakdowns amount to 15 228 MW, the power utility says, while planned maintenance amounts to 6307 MW of capacity as the utility continues to implement reliability maintenance.

This, in addition to other units that had tripped during the weekend, reduced available generation capacity, forcing Eskom to rely heavily on emergency generation reserves to keep the lights on.

Eskom says that although it expects some generation units to return to service over the next 24 hours, it appeals to all South Africans to help it limit the impact of load shedding by reducing the usage of electricity and to switch off all non-essential items.