The dual advantage of investing in energy-efficient technology

The dual advantage of investing in energy-efficient technology 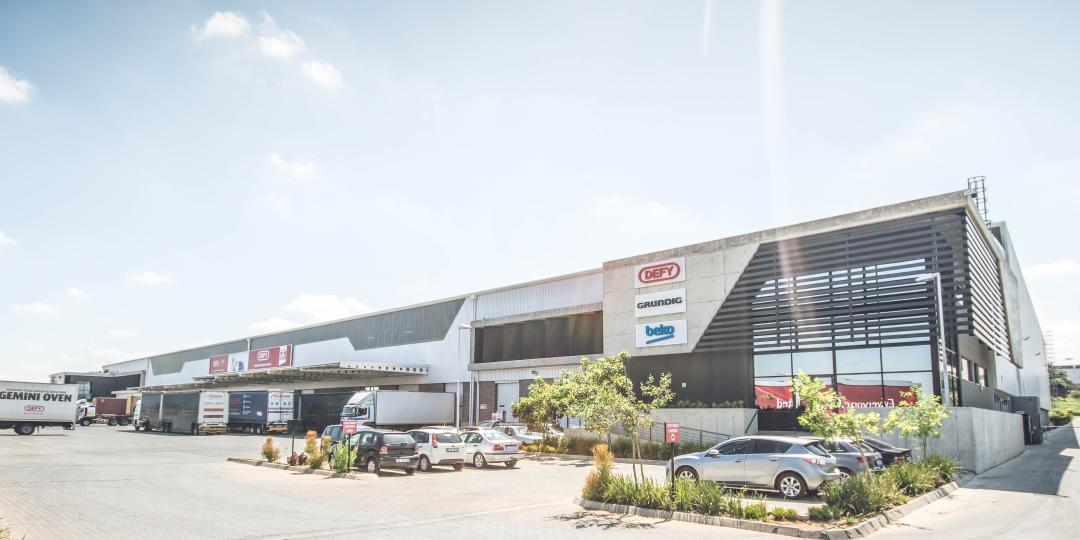 Bloomberg Green puts South Africa as 12th in the world when it comes to the emission of greenhouse gases, with 65% of the country’s emissions being attributed to electricity and heat. With South Africa’s emissions having increased by 10,4% between 2000 and 2017, the need for energy efficiency in the country is ever more urgent which is why it’s important that South Africans consider the impact that the population’s energy usage has on the local environment.

We urge the South African business community in particular, to invest in the future of our country and the world at large, by joining Defy in its mission to contribute towards energy-efficient practices, processes and products.

As a ‘future market,’ the African continent is set to become an increasingly central part of the global economy. This progression is illustrated by the European Union’s efforts to strengthen its ties with the continent to promote the trade of sustainable and clean energy. Initiatives like the Africa-Europe Alliance for Sustainable Investment and Employment aim to unlock Africa's potential for rapid progress toward a green and circular economy, including sustainable energy and smart cities.

Given these developments, the role of South African businesses in the product design and development sectors is of vital importance. Defy has, for example, placed a key business development focus on the brand’s Solar Hybrid cooling solutions, which uses a combination of electricity and solar energy to save money and reduce electricity consumption.

In a socioeconomic context in which the country is facing several headwinds relating to its unstable energy supply, environmentally sound product solutions are the only viable way forward. In South Africa, only 90% of the population has access to the electricity grid, and it is estimated that more than 600 million people in sub-Saharan Africa lack access to electricity. Therefore, investing in energy-efficient technology has a dual advantage for the planet and for its people. Other brands should join Defy in championing eco-friendly innovations and climate-friendly products.

South African consumers need a more “conscious” approach to buying decisions: With each purchase we make, we contribute, or detract, from the global objective to reduce carbon emissions. South Africans need to come to an acute understanding that their collective buying power has the ability to drive change and their actions over the next few years will play a crucial role in the planet’s future.

Defy’s Hybrid solution represents one key way in which the brand is powering South African homes in ways that are energy efficient and affordable. Having daytime stable energy, powered by the sun, will reduce energy consumption and the carbon footprint of coal-supplied electricity.

Our Hybrid innovation will hopefully be a gamechanger and meet people’s expectations in the regions that have problems accessing sustainable energy. Going forward, we are committed to furthering the agenda towards cleaner, more accessible energy in South Africa and we believe that in taking up the mantle of this important cause, we can continue to raise awareness around important issues like climate change and environmental perseveration. Governments, businesses and society at large all have a part to play.

Defy Appliances (Pty) Ltd is Southern Africa’s largest manufacturer and distributor of major domestic appliances. The company markets its products under the Defy brand and offers the consumer a full range of kitchen, laundry and small domestic appliances. Established in 1905, Defy made its debut by manufacturing the first electric stove in South Africa. In the last 117 years, the brand has further entrenched its footprint in South African households through manufacturing durable goods such as gas ovens, washing machines, dryers and ovens. This led to Defy becoming the biggest white goods manufacturer in the country while presenting the largest product range in South Africa.