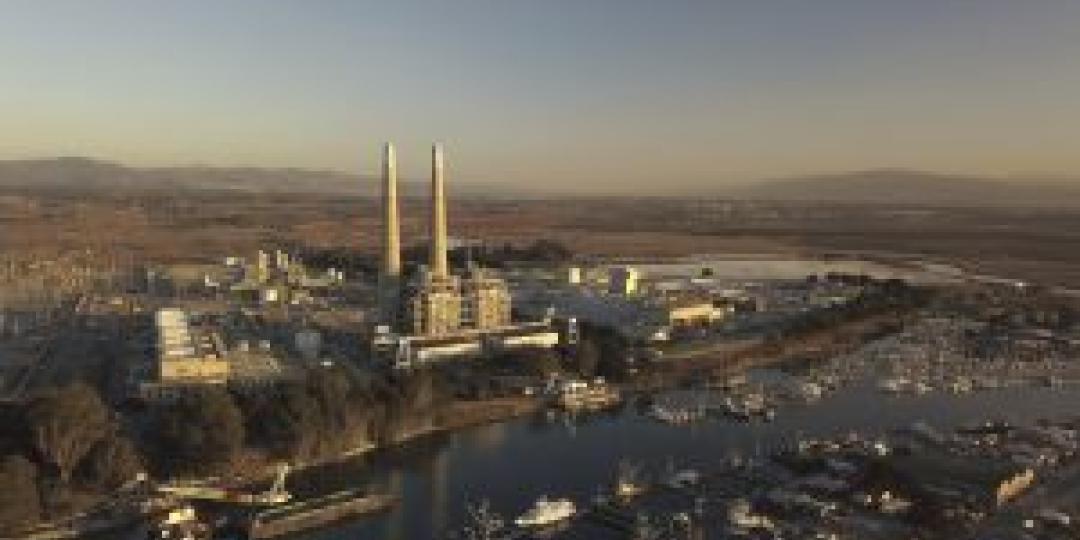 Vistra Energy has announced that its Moss Landing Energy Storage Facility is connected to the power grid and began operating on 11 December 2020. At 300 MW / 1200 MWh, this Li-ion battery storage system will be the largest of its kind in the world.

Housed inside the power plant’s completely refurbished former turbine building, and spanning the length of nearly three football fields, Phase 1 of the battery system can power approximately 225 000 homes during peak electricity pricing periods. The system is made up of more than 4500 stacked battery racks or cabinets, each containing 22 individual battery modules, which capture excess electricity from the grid, largely during high solar-output hours, and can release the power when energy demand is at its highest and solar electricity is declining, usually early morning and late afternoon.

Phases 1 and 2 of the energy storage facility are backed up by long-term resource adequacy contracts with Pacific Gas and Electric Company (PG&E), Vistra says.