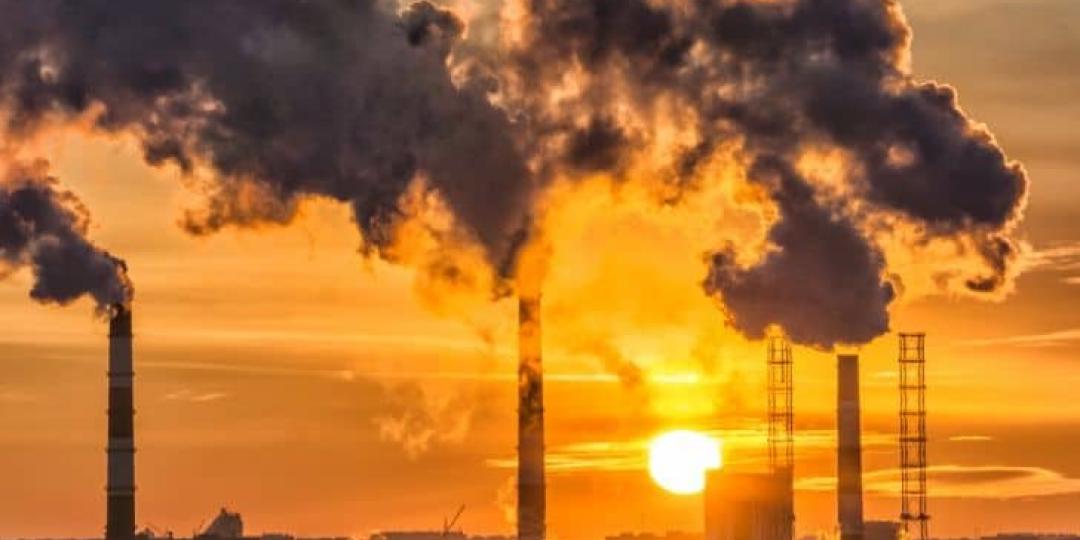 Information from the IEA  -

The International Energy Agency (IEA) has announced that it will produce the world’s first comprehensive roadmap for the energy sector to reach net-zero emissions by 2050 as it further strengthens its leadership role in global clean energy transitions.

The new special report, The World’s Roadmap to Net Zero by 2050, will set out in detail what is needed from governments, companies, investors and citizens to fully decarbonise the energy sector and put emissions on a path in line with a temperature rise of 1,5°C. It is part of a series of new IEA projects to support efforts to reach global energy and climate goals.

This new roadmap will be released on 18 May and build momentum ahead of the COP26 Summit in Glasgow in November, under the presidency of the UK.

Dozens of countries – including most of the world’s largest economies – and many leading companies have already announced plans to bring their emissions down to zero by around the middle of this century. But much work remains to be done to translate these ambitious targets into actual reductions in emissions.

“The energy that powers our daily lives and our economies also produces three-quarters of global emissions. This means our climate challenge is essentially an energy challenge. The IEA is determined to tackle that challenge and lead global clean energy transitions,” said Dr Fatih Birol, the IEA’s executive director.

“Our roadmap to net zero can play a vital role in helping countries identify and implement the actions needed to achieve climate, energy security and affordability goals. Nothing short of a total transformation of our energy infrastructure will be required. That calls for decisive action this year, next year and indeed every year to 2050,” Dr Birol said.

The COP26 president, Alok Sharma, says, “The IEA’s plan to produce a pathway to net zero global emissions by 2050 is another important step for climate action. This will make clear the actions countries must take individually and collectively to meet that goal.”

Driving a stronger global consensus on the pathway to net zero will be a key priority for the IEA over the coming years. The Agency also intends to step up its work on global clean energy transitions in other major areas through 2021 and beyond. It will expand efforts to support its members and partners in meeting their climate ambitions and play a greater role in tracking national commitments. This includes working with governments to develop stronger mechanisms that build confidence that they are not alone in taking the necessary steps to keep their climate promises.

The IEA also announced that reinvigorating international energy cooperation will be a major theme of the second IEA Clean Energy Transitions Summit, following the first event held last year. This year’s Summit will be co-hosted with the UK government on 31 March and will focus on how governments can work together more effectively to ensure long-term net-zero targets are translated into concrete action in the run up to COP26.

“International collaboration is at the heart of the UK’s COP26 Presidency, and I am proud that the UK Government will co-host the COP26-IEA Clean Energy Transitions Summit to help accelerate the global shift to clean, affordable and resilient energy,” Sharma says.

In parallel, the IEA will continue to support a secure and inclusive global energy system. It announced today a new high-level global commission headed by Prime Minister Mette Frederiksen of Denmark that will bring together government leaders, ministers, and prominent thinkers to explore how best to empower citizens to benefit from the opportunities and navigate the disruptions resulting from clean energy transitions.

The new commission, Our Inclusive Energy Future, will consider the social and economic impacts on individuals and communities, as well as issues of affordability and fairness, with the aim of putting people at the heart of clean energy transitions. The commission’s meetings will be chaired by Danish Energy, Climate and Utilities Minister Dan Jørgensen and result in key recommendations in advance of COP26.

The IEA’s special projects for 2021 also include the release next week of new global data on emissions of methane, a potent greenhouse gas, along with a detailed guide for policy makers and regulators seeking to increase their ambitions to cut those emissions. To help ensure countries and companies are well prepared to accelerate the deployment of new technologies, the IEA will produce a new special report in April on The Role of Critical Minerals in Clean Energy Transitions.

The IEA remains committed to deepening its engagement with major emerging economies – such as Brazil, China, India, Indonesia, and South Africa – and supporting them in their efforts to develop and implement policies to reach their energy and climate goals. To help ensure that clean energy technologies are available to all countries, the Agency will also publish a special report on Financing Clean Energy Transitions in Developing Economies, which will be produced in collaboration with the World Bank and the World Economic Forum (WEF) and released at the WEF’s Special Annual Meeting 2021 in Singapore in late May.

“Taken together, the projects we are announcing today reflect our commitment to lead the global clean energy transitions at a critical time, and make sure we can address the challenge of climate change with sustainable, resilient and secure energy systems,” said Dr Birol.

In a pivotal year, new IEA projects including special net-zero report in May and Clean Energy Transitions Summit with UK in March will build momentum to help underpin the success of COP26.