What would the world be like at 3°C of warming?

What would the world be like at 3°C of warming? 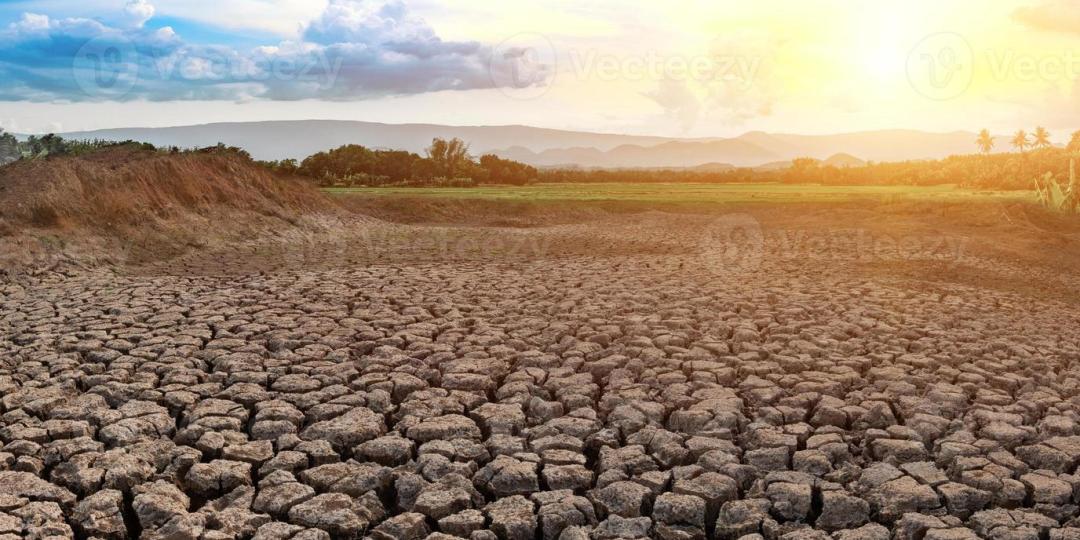 In the Paris Agreement, countries committed to seek to limit the increase in temperature to 1,5℃ above pre-industrial levels. However, even if countries fulfilled their current pledges to reduce emissions, we would still see an increase of around 2,7℃. No wonder that nearly two thirds of Intergovernmental Panel on Climate Change (IPCC) authors who responded to a new survey conducted by the journal Nature expect the increase to be 3℃ or more.

So how different would the impacts of climate change be at 3℃ compared to 1,5℃?

At the outset, it is important to point out that – even if impacts increased in line with temperature – the impacts at 3℃ warming would be more than twice those at 1,5℃. This is because we already have an increase of around 1℃ above pre-industrial levels, so impacts at 3℃ would be four times as great as at 1,5℃ (an increase from now of 2℃ compared with 0.5℃).

In practice, however, impacts do not necessarily increase linearly with temperature. In some cases, the increase accelerates as temperature rises, so the impacts at 3℃ may be much more than four times the impacts at 1,5℃. At the most extreme, the climate system may pass some “tipping point” leading to a step change.

Two years ago, colleagues and I published research looking at the impacts of climate change at different levels of global temperature increase. We found that, for example, the global average annual chance of having a major heatwave increases from around 5% over the period 1981 to 2010 to around 30% at 1,5℃ but 80% at 3℃. The average chance of a river flood currently expected in 2% of years increases to 2,4% at 1,5℃, and doubles to 4% at 3℃.

At 1,5℃, the proportion of time in drought nearly doubles, and at 3℃ it more than triples (these are all global averages weighted by the distribution of population or cropland: see the paper for details).

There is of course some uncertainty around these figures, as shown in the graphs above where the range of possible outcomes gets wider as temperature increases. There is also variability across the world, and this variability also increases as temperature rises, increasing geographical disparities in impact. River flood risk would increase particularly rapidly in south Asia, for example, and drought increases at faster than the global rate across much of Africa.

The difference between 1,5℃ and 3℃ can be stark even in places like the UK where the impacts of climate change will be relatively less severe than elsewhere. In a recent study, colleagues and I found that in England the average annual likelihood of a heatwave as defined by the Met Office increases from around 40% now to around 65% at 1,5℃ and over 90% at 3℃, and at 3℃ the chance of experiencing at least one day in a year with high heat stress is greater than 50%.

The average proportion of time in drought increases at a similar rate to the global average. The chances of what is currently considered a ten-year flood increases in the northwest of England from 10% each year now to 12% at 1,5℃ and 16% at 3℃. As at the global scale, there is considerable variability in impact across the UK, with risks related to high temperature extremes and drought increasing most in the south and east, and risks associated with flooding increasing most in the north and west. Again, there is lots of uncertainty around some of these estimates, but the general direction of change and the difference between impacts at different levels of warming is clear.

The real consequences for people will depend on how these direct physical impacts – the droughts, the heatwaves, the rising seas – affect livelihoods, health and interactions between elements of the economy.

Our experience during Covid-19 tells us that what appear to be relatively modest initial perturbations to a system could lead to major and unanticipated knock-on effects, and we can expect this with climate change too. If the relationship between temperature increases and physical impacts like melting glaciers or extreme weather is often non-linear, then the relationship between temperature increases and the effects on people, societies and economies is likely to be very highly non-linear. All this means a 3℃ world will be a lot worse than a 1,5℃ world.

Nigel Arnell is Professor of Climate Change Science, and Director of the Walker Institute, University of Reading, UK.

This article was first published by The Conversation and is republished here in terms of the Creative Commons licence.