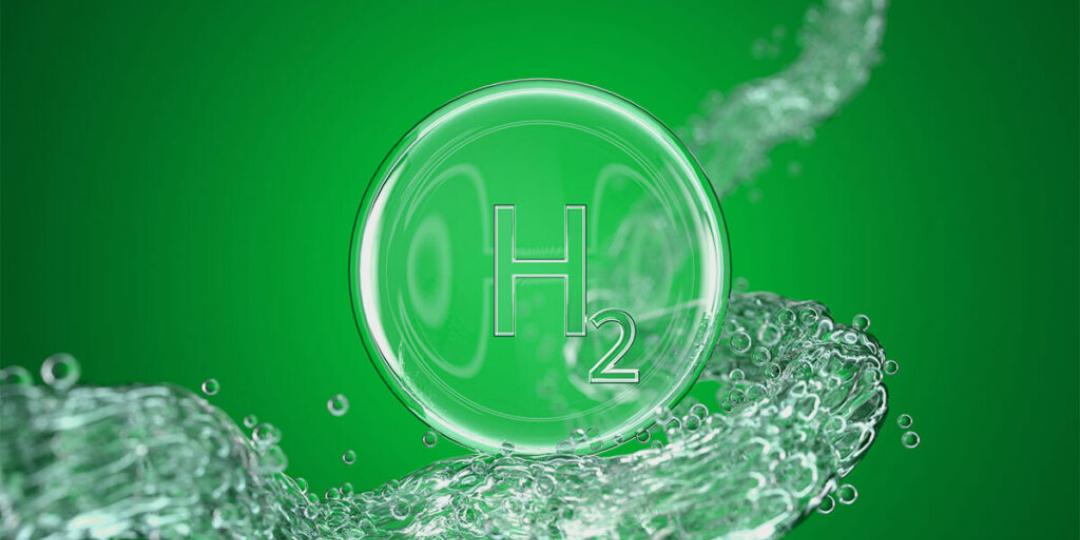 Companies and industry groups often join together to promote their products. Far more unusual was the step taken last month by ten major European energy companies and two of the continent's top renewable industry bodies, which joined up to launch a campaign touting a product that none of them actually sell. That product is renewable or “green” hydrogen. And while it's not a central concern today for those companies or industry groups, all see green hydrogen playing a vital role in achieving deep decarbonisation of the energy system.

Interest in green hydrogen is skyrocketing among major oil and gas firms. Europe is planning to make hydrogen a big part of its trillion-dollar Green Deal package, with an EU-wide green hydrogen strategy expected to be published in July.

“We cannot electrify everything,” said WindEurope CEO Giles Dickson. “Some industrial processes and heavy transport will have to run on gas. And renewable hydrogen is the best gas. It is completely clean. It will be affordable with renewables being so cheap now.”

According to the nomenclature used by market research firm Wood Mackenzie, most of the gas that is already widely used as an industrial chemical is either brown, if it's made through the gasification of coal or lignite; or grey, if it is made through steam methane reformation, which typically uses natural gas as the feedstock. Neither of these processes is exactly carbon friendly.

A purportedly cleaner option is known as blue hydrogen, where the gas is produced by steam methane reformation, but the emissions are curtailed using carbon capture and storage. This process could roughly halve the amount of carbon produced, but it's still far from emissions-free.

Green hydrogen, in contrast, could almost eliminate emissions by using renewable energy — increasingly abundant and often generated at less-than-ideal times — to power the electrolysis of water.

A more recent addition to the hydrogen-production palette is turquoise. This is produced by breaking methane down into hydrogen and solid carbon using a process called pyrolysis. Turquoise hydrogen might seem relatively low in terms of emissions because the carbon can either be buried or used for industrial processes such as steelmaking or battery manufacturing, so it doesn’t escape into the atmosphere.

However, recent research shows turquoise hydrogen is actually likely to be no more carbon-free than the blue variety, owing to emissions from the natural-gas supplies and process heat required.

How do you make green hydrogen?

With electrolysis, all you need to produce large amounts of hydrogen is water, a big electrolyser, and plentiful supplies of electricity. If the electricity comes from renewable sources such as wind, solar or hydro, then the hydrogen is effectively green; the only carbon emissions are from those embodied in the generation infrastructure.

The challenge right now is that big electrolysers are in short supply, and plentiful supplies of renewable electricity still come at a significant price. Compared to more established production processes, electrolysis is very expensive, so the market for electrolysers has been small. And while renewable energy production is now sizable enough to cause duck curves in California and grid problems in Germany, overproduction is a relatively recent development. Most energy markets still have a need for plenty of renewables just to serve the grid.

How do you store and use this stuff?

Theoretically, there are lots of useful things you can do with green hydrogen. You can add it to natural gas and burn it in thermal power or district heating plants. You can use it as a precursor for other energy carriers, from ammonia to synthetic hydrocarbons, or to directly power fuel cells in cars and ships, for example.

To start with, you can use it simply to replace the industrial hydrogen that gets made every year from natural gas and which amounts to around 10-million t in the US alone. The main problem with satisfying all these potential markets is in getting green hydrogen to where it is needed. Storing and transporting the highly flammable gas is not easy; it takes up a lot of space and has a habit of making steel pipes and welds brittle and prone to failure.

Because of this, the bulk transport of hydrogen will require dedicated pipelines, which would be costly to build, pressurising the gas, or cooling it to a liquid. Those last two processes are energy-intensive and would further dent green hydrogen’s already underwhelming round-trip efficiency.

Why is green hydrogen suddenly such a big deal?

One of the paths to near-total decarbonisation is electrifying the whole energy system and using clean renewable power. But electrifying the entire energy system would be difficult, or at least much more expensive than combining renewable generation with low-carbon fuels. Green hydrogen is one of several potential low-carbon fuels that could take the place of today’s fossil hydrocarbons.

Admittedly, hydrogen is far from ideal as a fuel. Its low density makes it hard to store and move around. And its flammability can be a problem, as a Norwegian hydrogen filling station blast highlighted in June 2019.

But other low-carbon fuels have problems too, not least of which is cost. And since most of them require the production of green hydrogen as a precursor, why not just stick with the original product?

Proponents point out that hydrogen is already widely used by industry, so technical problems relating to storage and transport are not likely to be insurmountable. Plus, the gas is potentially very versatile, with possible applications in areas ranging from heating and long-term energy storage to transportation.

The opportunity for green hydrogen to be applied across a wide range of sectors means there is a correspondingly large number of companies that could benefit from a burgeoning hydrogen fuel economy. Of these, perhaps the most significant are the oil and gas firms that are increasingly facing calls to cut back on fossil fuel production.

Several oil majors are among the players jostling for pole position in green hydrogen development. Shell Nederland, for example, confirmed in May that it had joined forces with energy company Eneco to bid for capacity in the latest Dutch offshore wind tender so that it could create a record-breaking hydrogen cluster in the Netherlands.

Days later, BP’s solar developer Lightsource BP revealed that it was mulling the development of an Australian green hydrogen plant powered by 1,5 GW of wind and solar capacity. Big Oil’s interest in green hydrogen could be critical in getting the fuel through to commercial viability. Cutting the cost of green hydrogen production will require massive investment and massive scale, something the oil majors are uniquely positioned to provide.

How much does green hydrogen cost to make?

Green hydrogen is still expensive to produce today. In a report published last year (using data from 2018), the International Energy Agency (IEA) put the cost of green hydrogen at $3 to $7,50/kg, compared to $0,90 to $3,20 for production using steam methane reformation.

Cutting the cost of electrolysers will be critical to reducing the price of green hydrogen, but that will take time and scale. Electrolyser costs could fall by half by 2040, from around $840/kW of capacity today, the IEA said last year.

The business case for green hydrogen requires very large amounts of cheap renewable electricity because a fair amount is lost in electrolysis. Electrolyser efficiencies range from around 60 to 80%, according to Shell. The efficiency challenge is exacerbated by the fact that many applications may require green hydrogen to power a fuel cell, leading to further losses.

Some observers have theorised that green hydrogen production might mop up excess renewable energy capacity from big production centres, like Europe's offshore wind farms. Given the still-high cost of electrolysers, though, it's questionable whether green hydrogen project developers would be willing to let their electrolysers sit idle until renewable energy prices drop below a certain level.

How much green hydrogen is being produced?

Not much, in the grand scheme of things. Green hydrogen currently accounts for less than 1 percent of total annual hydrogen production, according to Wood Mackenzie.

But Wood Mackenzie forecasts output booming in the coming years. The pipeline of green hydrogen electrolyser projects nearly tripled in the five months leading up to April 2020, to 8,2 GW. The surge was mainly driven by an increase in large-scale electrolyser deployments, with 17 projects scheduled to have 100 MW or more of capacity. And it's not simply the case that more projects are getting developed. By 2027, the average size of electrolyser systems will likely exceed 600 MW, Wood Mackenzie says.

Who is leading the development of green hydrogen?

Green hydrogen seems to be on everyone’s mind at the moment, with at least ten countries looking to the gas for future energy security and possible exports. The latest nation to jump on the bandwagon is Portugal, which in May 2020 unveiled a national hydrogen strategy said to be worth €7-billion ($7,7-billion) up to 2030.

Beyond such big names, a host of smaller companies is hoping to grab a slice of the growing green hydrogen pie. Companies such as ITM Power might not be that well known today, but if green hydrogen lives up to a fraction of its promise, it could one day be huge.

What about hydrogen vehicles?

The eye-catching Toyota Mirai helped fuel early hopes that hydrogen fuel-cell vehicles might vie with electric cars to take over from the internal combustion engine. But as the EV market has boomed, the prospect of hydrogen being a serious contender has faded from view, at least in the passenger vehicle segment. There are roughly 7600 hydrogen fuel-cell cars on US roads today, compared to more than 326 400 plug-in electrics that were sold in the US last year alone. That said, pundits still expect hydrogen to play a role in decarbonising some vehicle segments, with forklifts and heavy-duty trucks among those most likely to benefit.

This article was first published by Greentechmedia in June 2020