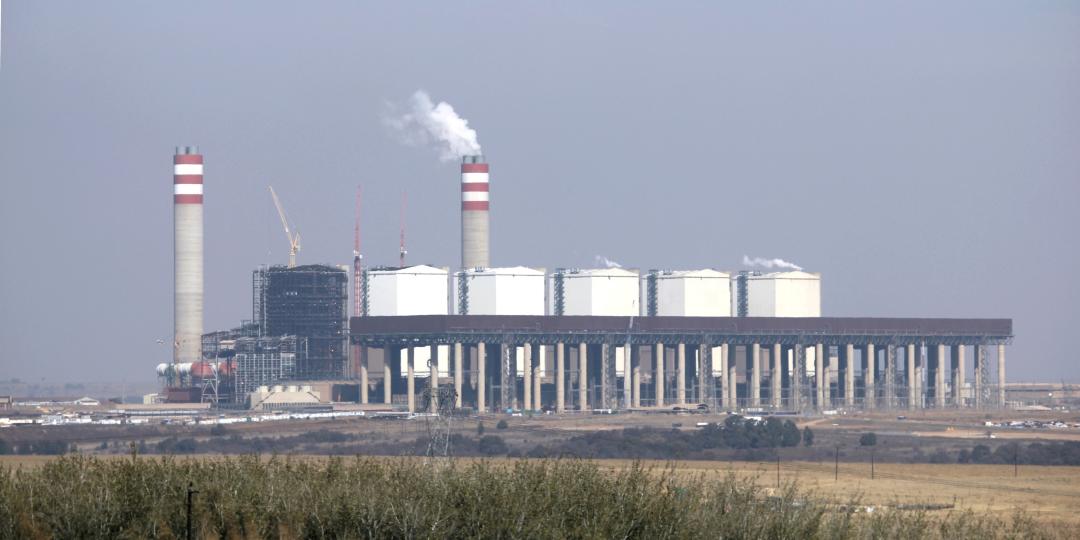 Eskom has announced that, following five months of vigorous testing and optimisation, Unit 4 of the Kusile Power Station Project has been handed over to the Generation division to formally be part of the Eskom commercial fleet.

This handover marks another milestone in Eskom’s efforts to stabilise the power system in that it has formally added a much-needed 800 MW to the country’s power system. The unit had been connected to the national grid for the first time on 23 December 2021.

“This milestone means the construction of four out of the six generation units have now been completed at the Kusile Power Station project. The Kusile project team and Eskom are working tirelessly to complete the rest of the project without any further delays as the country needs every megawatt of power it can get,” said Bheki Nxumalo, the Eskom Group Executive for Capital Projects. Nxumalo further appreciates Eskom Guardians and Contractors, who worked tirelessly to deliver the unit to its successful commercial operation.

The unit has undergone a series of tests while intermittently supplying electricity over the past five months. Since synchronization in December 2021, the unit has performed to expectation, intermittently sending up to 720 MW and contributing to reducing the implementation of load shedding.

At completion, the station will consist of six units, and will produce a maximum 4800 MW. Construction and commissioning activities on the remaining Kusile Units 5 and 6 continue to progress according to plan. Situated near eMalahleni (formerly Witbank) in Mpumalanga, Kusile is South Africa’s largest construction project and will be the world’s fourth largest coal plant at completion.

Kusile is the first power station in Africa to use WFGD technology. WFGD is the state-of-the-art technology used to remove oxides of sulphur (SOx), for example, sulphur dioxide (SO2), in the emissions of power plants that burn coal or oil.