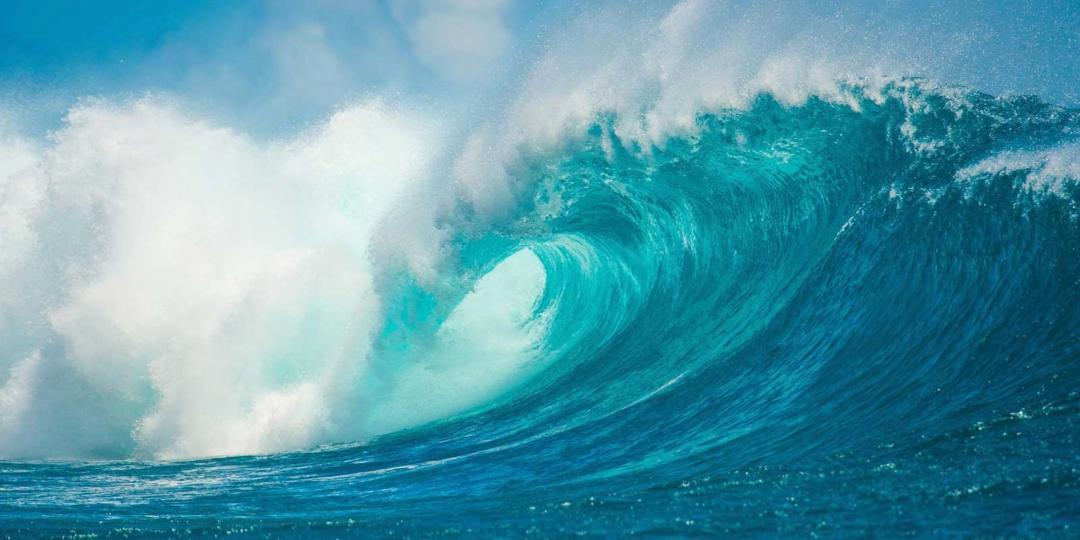 Clean Planet Energy has released details of two new ultra-clean fuels manufactured to replace fossil fuels in the marine industry. The products branded under the banner of “Clean Planet Oceans” can provide CO2 reductions of over 75% and significantly reduce harmful air-pollutants by up to 1500 times. Both fuels are produced using non-recyclable waste plastics as the feedstock, therefore removing waste which would otherwise go to incineration, landfill or into the ocean. 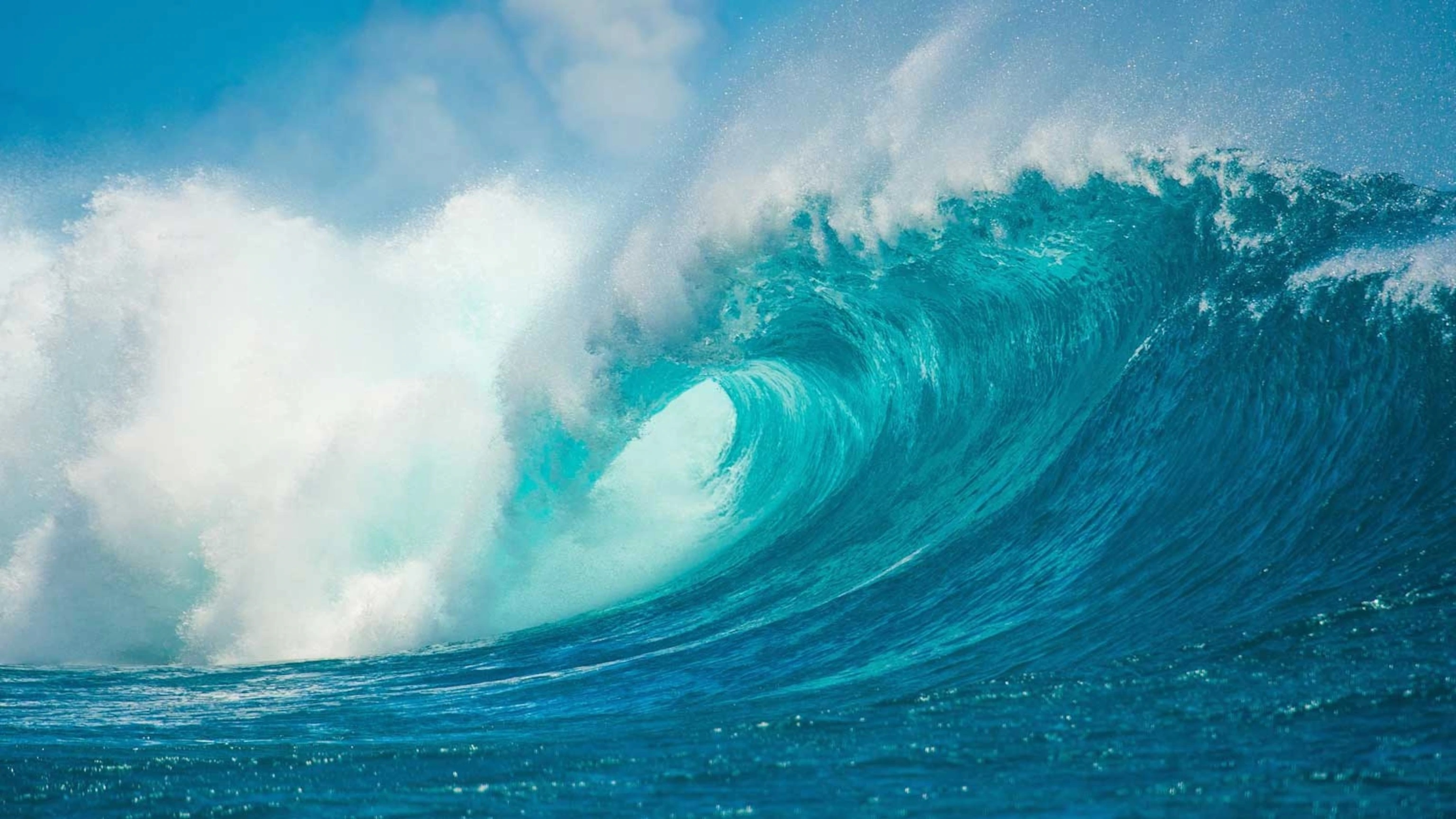 In addition to the 75% CO2 reduction, a significant benefit of these new fuels is the notable decrease in NOx and SOx emissions. NOx and SOx are some of the most common air-pollutants from the burning of fossil fuels and are estimated to be globally responsible for 9000 daily deaths (source: IHME). Clean Planet’s fuels can reduce sulphur emissions by 1500 times when compared to the latest, stringent IMO regulations.

The UK based renewable energy company will produce these ultra-clean circular fuels inside their ecoplants. A Clean Planet ecoplant can accept and convert non-recyclable waste-plastics, which would otherwise be heading to incineration, landfill, or worse – into the oceans. According to data sourced by parties including the US EPA and the World Economic Forum, this year 203-million tonnes of plastic will become non-recyclable waste, meaning that the Clean Planet process not only reduces CO2 emissions and air pollutants, but also tackles the plastic crisis too.

“There is currently no legitimate and scaled alternative compared to using carbon-based fuels in the marine and aviation sectors. Whereas cars are moving to electric, the lifespan of large vessels means we’ll be stuck using fossil fuel engines for many years to come. By using non-recyclable waste plastics as a feedstock for fuels in these industries, we can reduce the daily CO2 emissions by 75%, keep fossil-oil in the ground, and win valuable time in the world’s battle to hit net-zero carbon emissions”, added Dr Odjo.