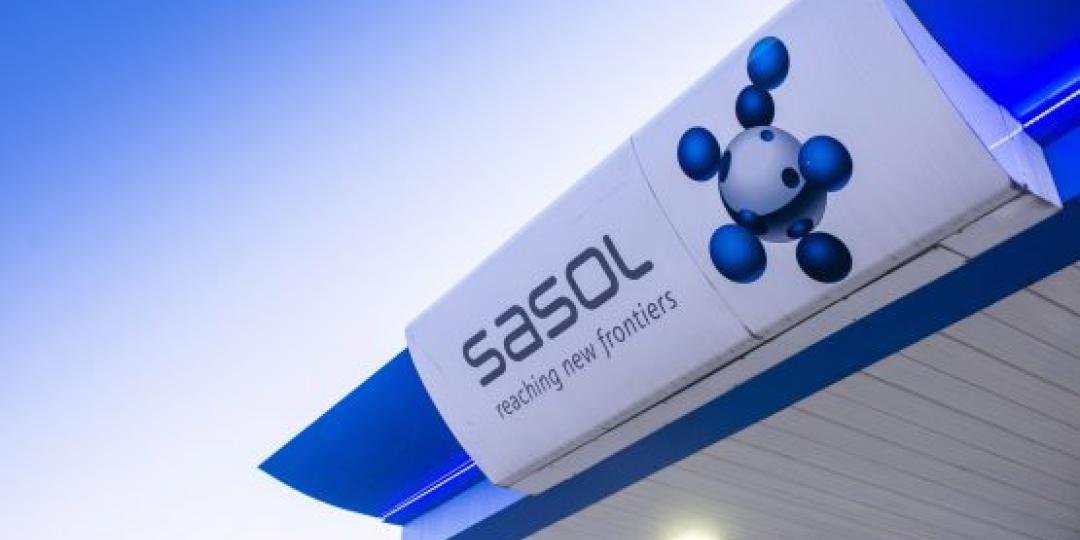 Sasol and the Central Energy Fund (CEF) have signed a memorandum of understanding (MoU) on accelerating gas developments in South Africa. Sasol says the importance of gas in South Africa will grow.

The focus areas for the two includes future gas supply options and enabling infrastructure to support this. The two companies will explore the development of “multiple low-cost gas import locations around the country”, the statement said.

Sasol and CEF have set up a senior level steering committee to consider ways of developing and expanding the Southern African natural gas market.

The two companies currently work together on the gas pipeline from Mozambique, Rompco, Sasol executive vice president Priscillah Mabelane said. The company “looks forward to commencing this next stage of growth in gas together”.

Mabelane noted that South Africa’s only gas imports currently come from Mozambique’s Pande-Temane fields, which “will need to be supplemented in the long term, as these reserves begin to mature”.

Gas, she continued, will be “instrumental in enabling a just energy transition in South Africa and requires immediate attention to introduce additional supply to South Africa”.

CEF group CEO Ishmael Poolo said that job creation was at the heart of the group’s strategy.

“In this regard, gas remains a critical component in our country’s just energy transition journey, and our continued collaboration with Sasol in unlocking growth in the gas space remains critical for us in contributing to the achievement of an optimal energy mix,” Poolo said.

Sasol had struck a deal to sell a 30% stake in Rompco but CEF pre-empted the sale in late June. The decision was driven by a desire to provide gas to drive industry in Mpumalanga.

The statement pointed to a combination of gas import sites and regional pipelines. It gave the example of India, citing six LNG terminals in operation with another four under development.

Mozambique is likely to play a key role in meeting South Africa’s future energy demand. Sasol approved a project on the PSA licence in February. This project will export some volumes to South Africa from 2024.

Sasol is working on ways to cut its emissions. It has said that gas and renewables will dominate its next steps.

Total has set out plans to import LNG via a floating facility in Mozambique, delivering some gas into South Africa.

This article was first published by Energy Voice