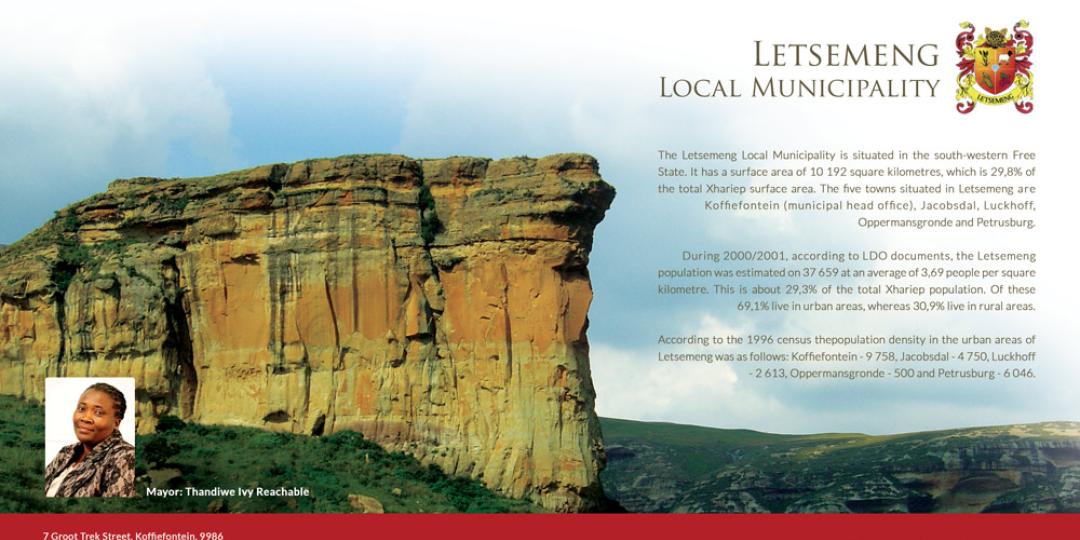 Last week Eskom scored its biggest legal victory against delinquent municipalities when the Supreme Court of Appeal (SCA) affirmed Eskom’s right to payment for services rendered to municipalities. On 09 March 2022 the SCA ruled that the Letsemeng Local Municipality in the Free State province must pay Eskom all amounts, in respect of the electricity it receives from Eskom, when such amounts are due and payable, in terms of the electricity supply agreement concluded between the parties.

The SCA further directed the municipality to pay to Eskom such portion of the equitable share that relates to electricity within 24 hours of receipt of the equitable share; pay all arrear debts due and payable to Eskom in accordance with the terms of the acknowledgement of debt and payment plan concluded between the parties; and to pay the R5 million the National Treasury had made available to the municipality for the payment of its electricity debt.

The SCA was also critical of the dishonesty of the municipality in its dealings with Eskom which it described as disgraceful. The SCA awarded costs against the municipality.

The SCA further rejected the Letsemeng municipality’s contention that there was a dispute concerning the municipality’s mode of payment that should be referred to the regulator and other executive authorities in terms of the Intergovernmental Relations Framework Act (IRFA) because it was unable to pay.

Amongst others, the SCA found: “A local government is required to strive, within its financial and administrative capacity, to achieve, among others, its object of ensuring the provision of services to its community in a sustainable manner. Electricity is an important basic municipal service which local government is ordinarily obliged to provide. Reciprocal obligations are created by the Electricity Supply Act concluded by the parties: Eskom is obliged to supply bulk electricity to Letsemeng; and Letsemeng is obliged to pay for this service.” The SCA found that the municipality must pay Eskom money owed within 30 days of receiving the relevant invoice or statement.

This followed a long-running legal battle in which Eskom had been trying to recover debt owed by the municipality that had accumulated more than R41 million in January 2020.

The outstanding debt owed by the Letsemeng Local Municipality has since jumped to R108.5 million at the end of February 2022. This is in spite of several agreements by the municipality to discharge its debt obligations to Eskom.

In its judgment the SCA said Eskom had made several attempts to assist the municipality with the structuring of its debt and that this was evident in at least two written Acknowledgements of Debt and Repayment Plans. The SCA further noted that the Repayment Plans were prepared by municipality; and that it on its own accord it structured and prepared the terms of repayment and gave written assurances that it could afford to pay the amounts that formed part of those repayment plans.

It is a matter of public record that municipalities owe Eskom more than R44 billion in unpaid debt for the supply of electricity. Eskom’s attempts to recover the debt have often been frustrated by conflicting high court judgments some of which have been used by delinquent municipalities as justification for their failure to meet their obligations to Eskom.

In this ground-breaking judgement on the issue of municipal debt, the SCA laid down clear legal principles which uphold Eskom’s right to receive payment for the bulk electricity it suppliers to municipalities. The appeal was instituted by Eskom against the decision of the Free State High Court which had earlier dismissed Eskom’s application which sought to compel the municipality to pay for the bulk electricity received from Eskom.

The SCA has now upheld Eskom’s entitlement to receive payment from the municipalities for the bulk electricity it supplies them.

In sum, the SCA stated that as a matter of law, the municipalities were not entitled to receive electricity without paying for it. It also said that even if the municipality raises a dispute with Eskom it must still pay in terms of the Electricity Supply Agreements that are sanctioned by the Electricity Regulation Act of 2006, which is the national legislation which governs the supply of electricity in the Republic.

Eskom welcomes the decision and assures the public that it will continue with its efforts to recover the debt owed by delinquent municipalities. Eskom encourages all its customers to honour their payment obligations to Eskom.