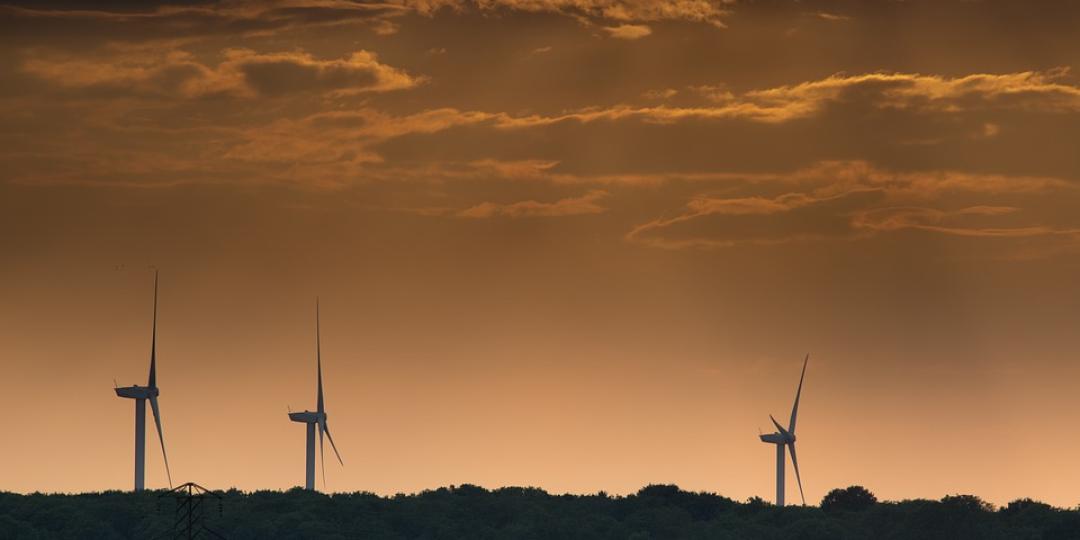 The national President has actively prioritised the role of increasing new power generation over the next five years, to close the current capacity gap that is crippling the country and hampering sustainable economic activity in the form of rolling blackouts.  This is of course a situation made worse by the economic fallout of the current health pandemic.

He has further reiterated the importance of regaining investor confidence and has set a firm target to fix the energy availability factor, by closing the 5000 MW capacity gap which will be created by the closing of old coal-fired power station over the next five years.

President Ramaphosa’s announcement of two bidding rounds, which will collectively procure 2600 MW this year, alludes to the heady days when the Renewable Energy Independent Power Producers Procurement Programme (REIPPPP) was kicked off, which resulted in substantial new wind power generation capacity in South Africa as well as attracting billions of Rands in foreign and domestic investment.

The Industry is reassured to receive such strong support from the President for a second year running, as he acknowledged the key role that the country’s renewable industry has to play in delivering power and supporting economic recovery, by closing the ever-increasing electricity supply capacity gap.

In addition to driving REIPPPP, by opening two new windows this year, the President has reminded us that we cannot lose sight of the threat that climate change poses to our environmental health, socio-economic development and economic growth and reaffirmed the commitment to reducing greenhouse gas emissions, which will be guided by the Presidential Coordinating Commission on Climate Change.

SAWEA strongly supports this reaffirmation and has stated once again that the wind power sector is ready to deliver on new projects that will increase the supply of clean power, thereby helping the country meet its commitments under the UN Framework Convention on Climate Change and its Paris Agreement, of a net zero emissions target by 2050.

Additionally, the sector looks forward to the announcement of preferred bidders for the Risk Mitigation Power Procurement Programme, as wind projects were part of the bid submissions. SAWEA views this emergency procurement round as can opportunity to create the continuity of the industry as the construction of Round 4 projects is drawing to a close this year.

We commend the President for following through with all the commitments he made in his address, all the work that was done in the policy and regulatory space makes it possible for him to confidently announce the next bidding windows for renewables.

Policy certainty and transparent decision-making cannot be overstated as the value of the leadership will drive the return of investor confidence, both foreign and domestic at a time that the country desperately needs to accelerate its economic recovery.