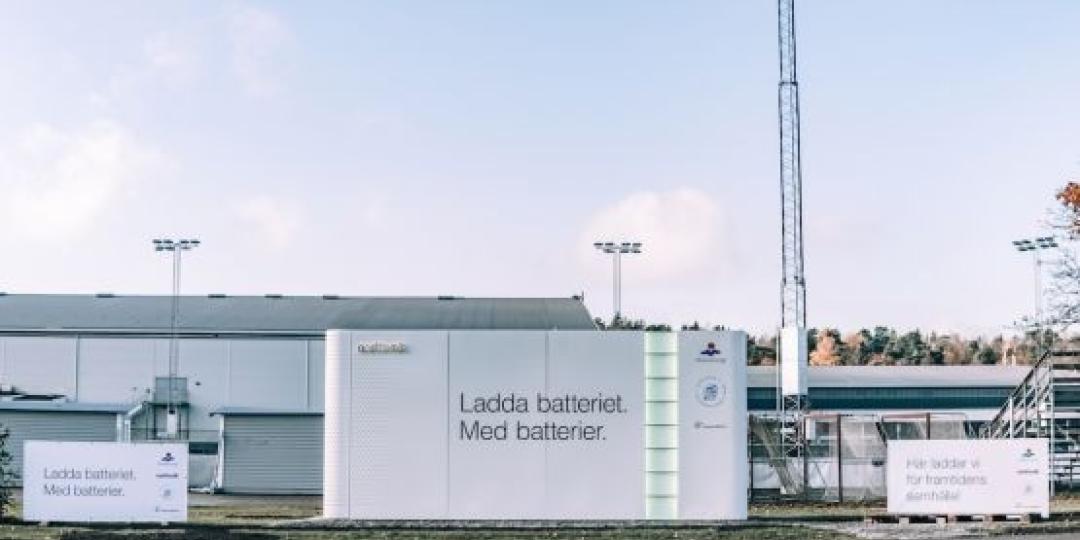 According to a report by Energy Storage News, a spokesman for Northvolt says the Volkswagen order, worth US$14-billion, will have a “significant” impact on the stationary energy storage market.

Germany-headquartered Volkswagen (VW) has partnered with Northvolt since 2019, when a member of the auto company’s board said that VW was “laying the groundwork” for its electrification strategy and, together with BMW Group and other parties, became an equity investor in the firm.

Northvolt says it is a strategic lead supplier to Volkswagen for premium battery cells in Europe with the massive new deal, which will run for ten years. The battery maker is building a gigafactory in Sweden, called Northvolt Ett, from which it plans to produce Li-ion batteries with a low carbon footprint.

It is also planning a production facility capable of producing 16 GWh cell capacity annually in Saltzgitter, Germany, as a joint venture (JV) with VW.

While the deal is primarily likely to impact the electric vehicle (EV) sector, Northvolt spokesperson and VP of communications and public affairs Jesper Wigardt says the company has a “very strong outlook on the European energy storage market, to which we will be delivering significant volumes in the form of battery modules and packs”.

“In view of Northvolt’s recent supply order from Volkswagen, Northvolt Ett gigafactory will be significantly expanded beyond the 40 GWh capacity we were targeting,” Wigardt said.

“To be distributed across several gigafactories, we’re aiming for 150 GWh annual cell production in 2030 and we expect roughly 20% of those cell volumes to be committed to Northvolt Systems, with the majority of that directed to grid solutions.”

Northvolt claims that, including the recent order, it now has $27-billion worth of contracts from key customers. It has raised investments of more than $3,5-billion, most recently closing a $600-million private placement of equity financing.

Financial analysis group Mercom Capital is quoted as saying that this makes Northvolt the biggest recipient of venture capital funding in the entire global battery storage sector during 2020.

Together with the large volumes of battery cells and packs it intends to supply, the company, which was started by former Tesla executive Peter Carlsson, has a facility building and integrating energy storage systems in Poland which will have an initial production capacity for 5 GWh of systems annually when it fully opens in 2022.

While VW will seek to build its own European supply chain at sites including Saltzgitter, Northvolt said that consolidating cell production at the Northvolt Ett site in Skellefteå, northern Sweden, will allow the manufacturer and its partners to achieve better economies of scale.

“By expanding manufacturing capacity at Northvolt Ett we will leverage economies of scale to drive down the cost of cells and battery solutions further – this will have an impact on all customer segments,” Wigardt said.

“The expansion also means that more new cells will benefit from on-site recycling at Northvolt Ett, and we’ll be bringing to market more cells produced using one of the cleanest energy grids in the world.”

Production is scheduled to begin at the Northvolt Ett gigafactory later this year, and the company aims to double its employee headcount during 2022 and invest in “new capacities across our organisation,” the vice president of communication and public affairs at Northvolt said, with the VW deal putting the company on a financial footing for the future that he described as “robust”.