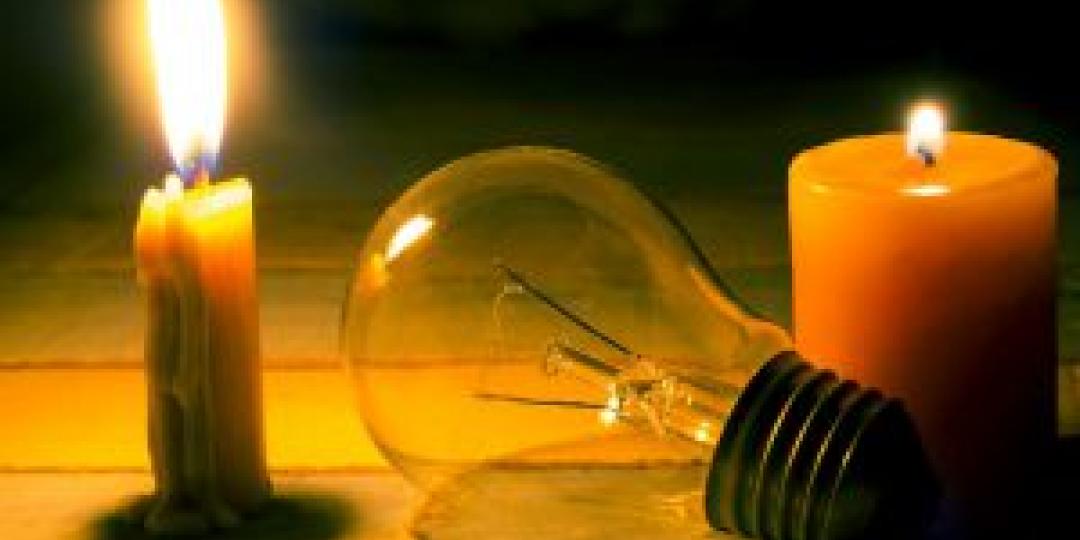 Interruptions in the supply of electricity is now a common occurrence in South Africa. Besides breakdowns and incidents of cable theft, the biggest cause of power outages is load shedding – or what Eskom euphemistically calls “load rotation”. The damage these outages have caused to the economy is massive and resulted, even before the onslaught of Covid-19 in 2020, in economic contraction and a sharp increase in unemployment. As we enter a new year, its time, once again, to analyse and solve the problem.

Dr Rod Crompton, Director of the African Energy Leadership Centre at Wits Business School, a council member of the South African Association for Energy Economics and a non-executive director at Eskom, addresses the problem below. 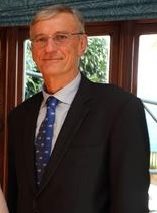 Eskom, South Africa’s state-owned power utility, has a litany of financial and operational problems. In 2017 the Goldman Sachs Group declared it the biggest risk to the South African economy. Several cabinet members have said so too. President Cyril Ramaphosa declared that Eskom is “too big to fail”.

The first huge problem is debt of R488-billion which Eskom cannot service. Of which, R350-billion is guaranteed by government. Sales volumes declined by 4,7% between 2009 and 2019, based on data in Eskom’s annual integrated reports. Operational costs also increased by 30% in five years.

Eskom’s energy availability factor (EAF) – what’s available from power stations – has declined by about 20% over the past 20 years as Eskom struggles to repair and maintain its previously neglected and ageing fleet of power stations. (According to Eskom’s reports, the EAF fell to under 55% in the final week of last year, a far cry from the 80% it should be – ed).

This has resulted in increasing load-shedding, which is damaging investor sentiment. The utility also has environmental problems: emissions from its coal-fired power stations exceed permitted levels and have done so for many years.

The problem of a culture of non-payment

Eskom sells about half of its power to municipalities and the balance directly to customers. Malfeasance and mismanagement have damaged many municipalities. In 2019/20, municipalities owed 71,7% of what they’d been invoiced. An anti-apartheid electricity payment strike by Soweto residents has continued through 25 years of democracy. Despite Eskom’s recently more aggressive approach to debt collection it had R38-billion in receivables outstanding in June 2020. There have also been allegations of corruption throughout the organisation.

Government has taken some steps to try to fix Eskom. In 2018 a new board was appointed with instructions to clean up corruption. It removed several senior managers and is pursuing thousands of employees with conflicts of interest. President Ramaphosa appointed a task team to advise him. Their report has not been made public.

The Minister of Public Enterprises, Pravin Gordhan, appointed a Technical Review Team to advise on operations. Eskom is trying to implement its recommendations. Gordhan followed with an “Eskom Roadmap” (2019) announcing the intention to separate the power utility into three subsidiaries: generation, transmission and distribution. This is essentially an attenuated version of reforms in the 1998 White Paper on Energy Policy. Previous attempts to implement the White Paper reforms were unsuccessful.

Eskom says it’s making good progress with the roadmap, but it has a long way to go to return energy availability to historical highs.

The elephant in the room has been the gross debt of R488-billion at March 2020. The government appointed a chief restructuring officer but no report and no solutions to the debt problem emerged. Taxpayers have kept Eskom afloat by means of government bailouts to the tune of R188-billion – with more to come. These roughly cover the interest but not the principal debt.

Either taxpayers or electricity customers, or a combination, will have to pay Eskom’s debt. There has also been loose talk of using funds from the Unemployment Insurance Fund and the Government Employees Pension Fund but no plan has emerged.

The longer government dithers over this decision, the bigger the problem becomes. Whatever the decision, there will be pain for electricity customers or taxpayers. It seems that government cannot bring itself to inflict this inevitable pain.

Continuing to make taxpayers pay isn’t good for the economy. But the National Energy Regulator of South Africa, which regulates Eskom’s tariffs, says Eskom’s costs are neither prudent nor efficient. That leaves the ball in the taxpayer’s court.

The regulator will have to change its stance or throw the whole country into default. Electricity customers should brace themselves for further steep increases.

Meanwhile, intermittent load-shedding continues. And several commentators have predicted shortages of generation capacity from 2021 to 2023. Eskom forecasts a 4000 MW shortfall in 2021, assuming its fleet is operating at an optimistic 70% energy availability factor by 2021.

What the government is banking on

Renewable energy projects, which were delayed, should commence soon and supply 2200 MW. To the electricity network. Independent power producers have been invited to deliver 2000 MW by June 2022 – a tall order. Bidding to supply 11 813 MW by building new power stations is about to open.

Large firms are permitted to generate power for their own use and small businesses can get tax breaks for installing generators under 1 MW. This may be the quickest option, especially if they were able to sell surplus power back into the grid. The licensing requirement has also been removed for these small generators.

The few municipalities in good financial standing are now authorised to buy power from independent power producers. But the Municipal Finance Management Act makes this difficult.

Eskom is broke and can’t invest in any further capacity. Independent power producers will have to do it. But if there are no 20-year government guarantees they will need an independent transmission and market operator that they can trust. Unfortunately, the Eskom roadmap doesn’t offer that. It only offers an Eskom-owned version which still needs various government authorisations but is scheduled for March 2022.

Will independent power producers have sufficient faith in Eskom’s transmission subsidiary to invest billions? If not, the country may be without lights some of the time for years to come, unless more thorough market reforms occur.

This article is an edited version of the article which was first published by The Conversation and is reprinted here under the Creative Commons licence. 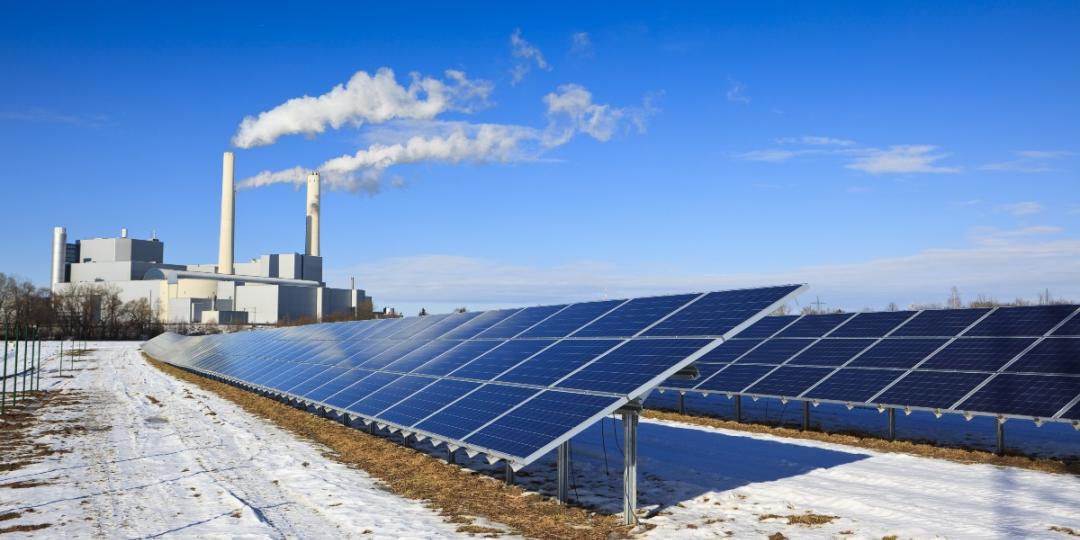 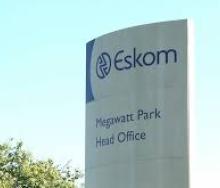 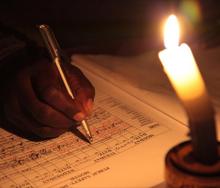 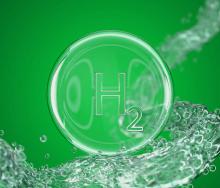 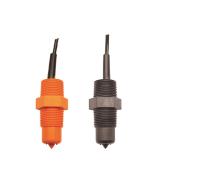 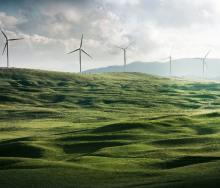 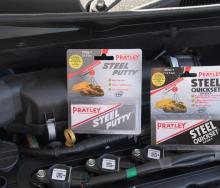 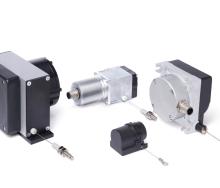 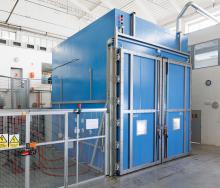 From the Arctic to the Sahara, switchgear testing goes extreme 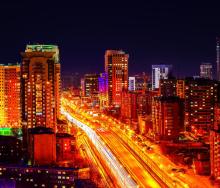 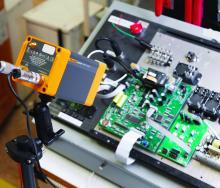 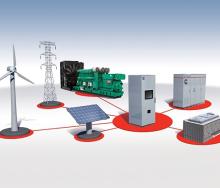