Solar plant to supply power to coal mine

Solar plant to supply power to coal mine 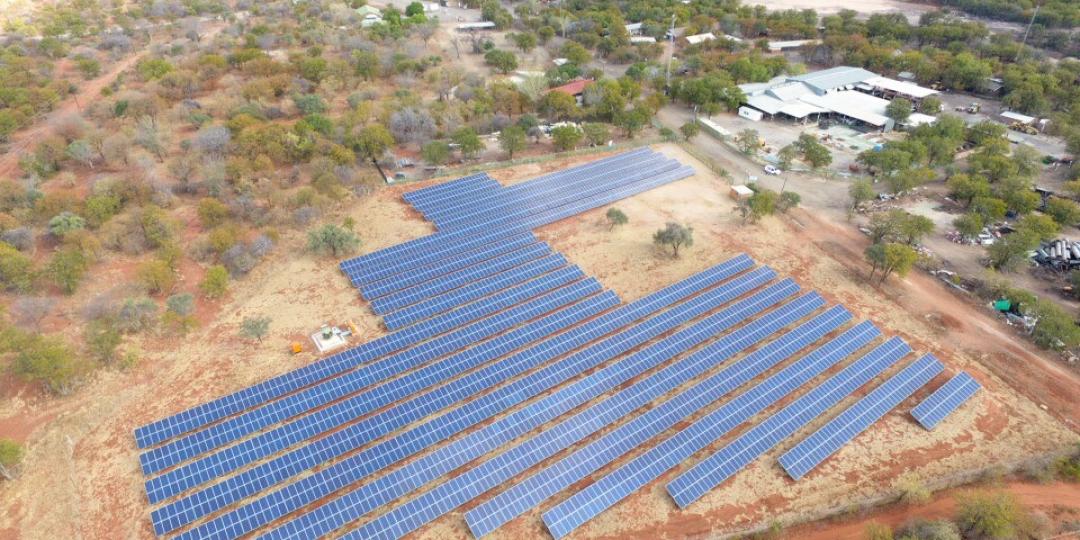 As part of its overall renewable energy strategy, Exxaro Resources Limited (Exxaro), through its wholly-owned renewable energy subsidiary, Cennergi, is developing the 70 MW Lephalale solar project which will supply renewable energy to the Grootegeluk Complex (GG), the integrated coal operations owned by another subsidiary of Exxaro, Exxaro Coal, in accordance with a long-term power purchase agreement (PPA).

Roland Tatnall, Exxaro’s MD for energy says: “We are pleased to announce that Exxaro Coal and Cennergi have concluded a term sheet setting out material terms upon which the PPA will be concluded. This is a significant strategy development milestone, which constitutes a major step towards implementing Exxaro’s decarbonisation plans and progress in the Just Transition journey as well as positively contributing to its environmental, social and governance goals.” 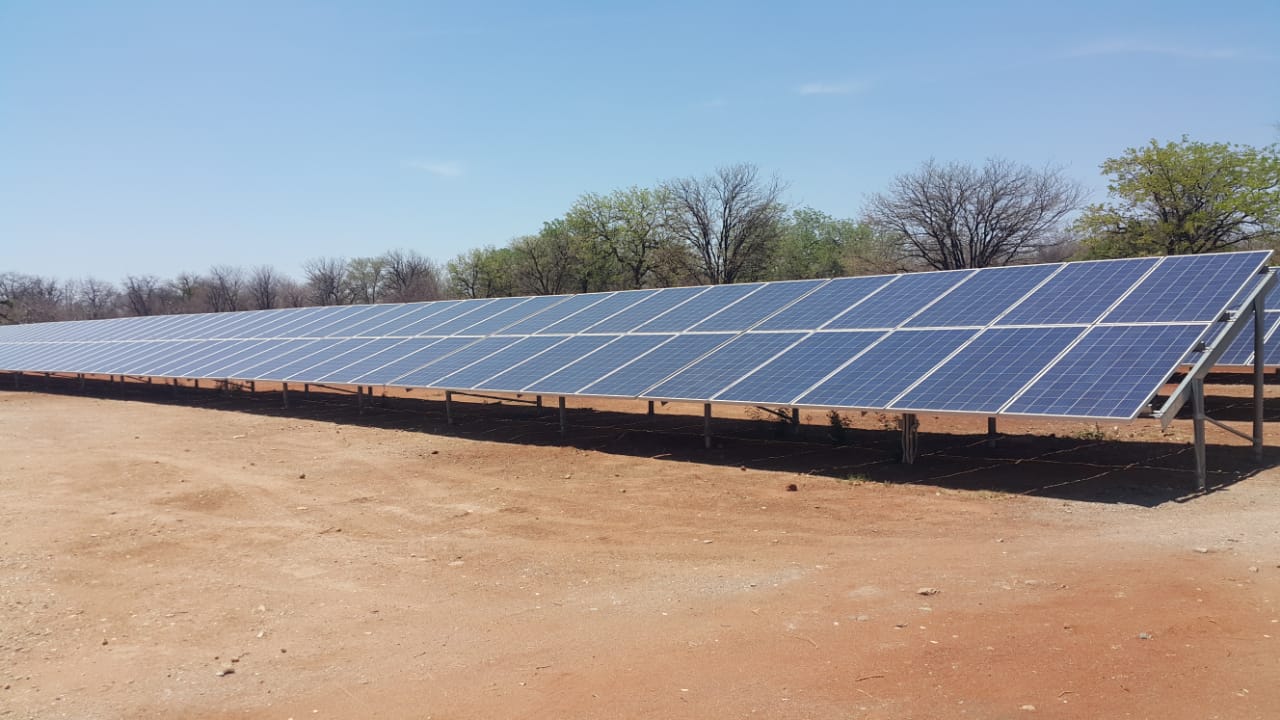 Furthermore, in implementing its strategy of powering a clean world and its ambitions to lead South Africa’s mining sector in the energy transition to a low carbon economy, Cennergi is currently investigating bespoke renewable energy solutions for Exxaro’s remaining mining operations and those of several third parties.

Exxaro CEO, Mxolisi Mgojo says: “Our historic vision to become a renewable energy pioneer in South Africa was evident as far back as 2009, culminating in our investment in Cennergi, which was then a 50:50 joint venture with Tata Power. As a business, we take pride in our ability to provide innovative and sustainable solutions to challenges that society and our stakeholders face.”

“One of these challenges is climate change, a global problem which is currently disrupting livelihoods and has the potential to impact negatively on future generations. We have long understood the need to balance the country’s social and economic development, which relies on coal generated power, with the need to support the transition towards a low-carbon economy to reduce carbon emissions and the harmful impacts of climate change,” adds Mgojo.

Cennergi established itself in the local renewable energy sector in 2012 and commissioned two wind projects in the Eastern Cape in 2016: Amakhala Emoyeni wind farm near Bedford (134 MW) and Tsitsikamma Community wind farm (95 MW). These projects contribute 229 MW of renewable energy to the national grid. Furthermore, the acquisition of Tata’s 50% interest in Cennergi resulted in Exxaro assuming 100% ownership of Cennergi effectively from April 2020. Cennergi Services manages these assets plus a further nine solar PV sites.

“Through Cennergi, we not only serve an expanding renewable energy market, but we also strive to build real value for our people, the environment, economy and our shareholders,” concludes Tatnall.

Conference: The possibilities of energy sustainability in Africa

Illuminating the streets of Cookhouse

Engineering firm invests in the next generation of Johannesburg engineers

How to understand and compare solar proposals

By electrifying key parts of its economy, the Namibian government will spur unprecedented economic activity and growth for its citizens

Resilience, the mother of all virtues, unlocks successful IPP projects

What’s your backup plan for when load shedding hits?

Back up power is essential to tide one over during a power outage, but don't forget to back up and protect your data too