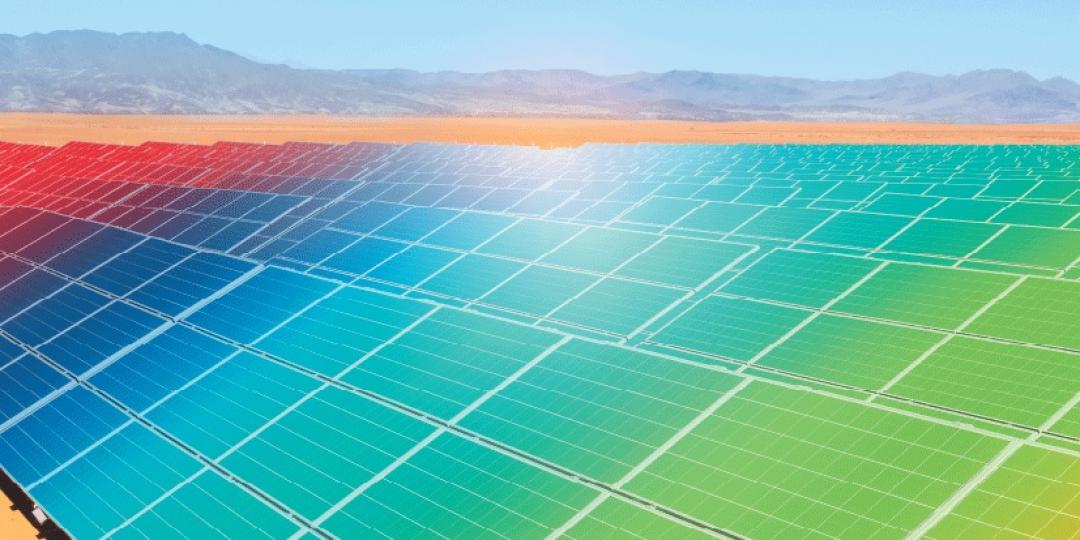 According to an article published by PVTECH, Totalenergies has launched legal action against major solar manufacturer Trina Solar, alleging fraud and breach of contract relating to a 900 MW module order.

Subsidiaries of Total entered into four implementation agreements for modules bound for four projects in the US – three in California, one in Texas – with the total order exceeding 900 MW.

All four agreements were signed in July 2021, with module shipments expected to commence in February 2022 before completing in September.

Total claims it paid deposit payments totalling $8,75-million for all four agreements, with the price, volume and delivery schedule all secured. The company also claims it received assurances from Trina officials that manufacturing capacity for the agreements had been “reserved”.

However, Total alleges that on three separate occasions following the signing of the implementation agreements Trina sought to secure additional funds, citing various issues that would change the pricing and delivery schedule of the orders.

Trina is alleged to have issued Total’s subsidiaries with a notice of force majeure on 30 September 2021, confirming that due to the implementation of controls on electricity usage in China at the time, the manufacturer could not produce modules at full capacity. This notice was rejected by Total the following month, Total having claimed that there were insufficient grounds or evidence to declare force majeure.

Between August and October that year Trina is also alleged to have pointed to uncertainty stemming from the initial antidumping and countervailing duty petition filed with the Department of Commerce, which stood to complicate the shipping of solar modules made in Southeast Asia to the US.

This petition was, however, rejected in November 2021, after which Total claims that Trina pointed to the issue of the withhold release order which had meant some shipments of solar goods were being blocked by US Customs and Border Protection.

In late December Trina is alleged to have informed Total that traceability documentation had been approved, however this was swiftly followed by a request for $40-million in additional payments – on top of the previously negotiated prices – with Trina citing excessive silicon and transport costs.

Total alleges that, to date, Trina has failed to ship any modules under the implementation agreements signed in July of last year, breaching those agreements. Trina is also alleged to have breached sections of the agreements pertaining to product traceability information, which Total said it has not received.

Total has said it has been forced to pursue alternative procurement arrangements for the four projects in question which has left them delayed and facing higher prices. The company estimates that not only will it face additional costs of around $100-million due to the non-delivery of modules, but delays to the energisation of the projects has also cost the business in excess of $100-million.

The case has been filed in California and accuses Trina of promissory fraud, fraudulent inducement and breach of contract, with a fourth cause of action over declaratory relief. Total is being represented by Los Angeles-based law firm Hueston Hennigan LLP in the case.