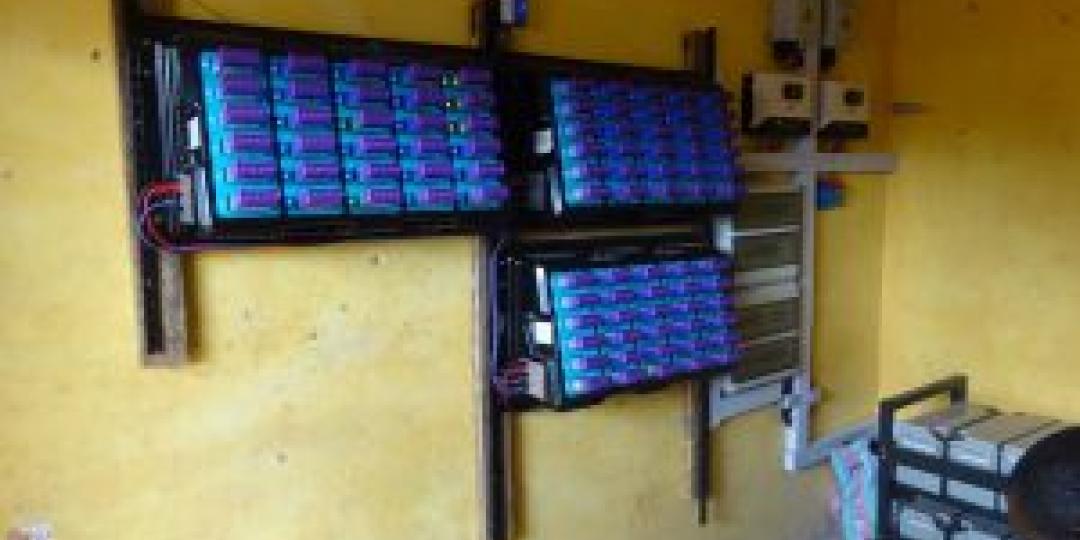 UK-based Mobile Power was set up in 2013 to serve the needs of end-users that are underserved by existing rural electrification models in the region. Currently, the company has operations in Sierra Leone and Liberia, two of the poorest countries in the world where most of the population live on less than US$1,25 a day.

Following the completion of a £2-million Series A funding round led by REPP’s equity investment, Mobile Power is now set for rapid expansion, with plans to enter the Nigerian market next year whilst supporting various existing partnership projects in Uganda, Zambia and Gambia.

Through Mobile Power’s innovative rental model, customers can rent smart 50 Wh Li-ion batteries at a low cost and in 24-hour increments. Customers can make payments either in cash or using mobile money, making the service available to those without mobile money or areas with weak phone signal. And unlike many other electrification solutions, the product requires no consumer debt or long-term commitment.

The batteries are suitable for lighting, phone charging, fans, TVs and radios and are charged at solar-powered “MOPO Hubs”, providing a lower carbon option to other local alternatives, such as diesel generator-powered charging stations.

Geoff Sinclair, the managing director of REPP’s investment arm, Camco Clean Energy, says that although providing affordable energy access to some of the world’s poorest communities is a huge challenge for developers, it must be overcome now if the UN’s Sustainable Development Goals are to be met by 2030.

“Mobile Power’s novel business model provides a scalable solution that, with the support of REPP and the other Series A investors, has great potential for rapid growth and delivering far-reaching impact,” he says.

Prior to the funding round, Mobile Power had raised approximately £1,1-million in equity from early-stage investors, and a further £1,7-million during 2019 in the form of innovation grants and loans.

Chris Longbottom, Mobile Power’s CEO, says the completion of the Series A fundraising represents a vote of confidence for Mobile Power’s unique approach to energy access, particularly in those markets where traditional approaches are less viable. “We look forward to scaling up and reaching many more off-grid customers,” he added.