Should Karpowership’s application for generation licences go ahead?

Should Karpowership’s application for generation licences go ahead? 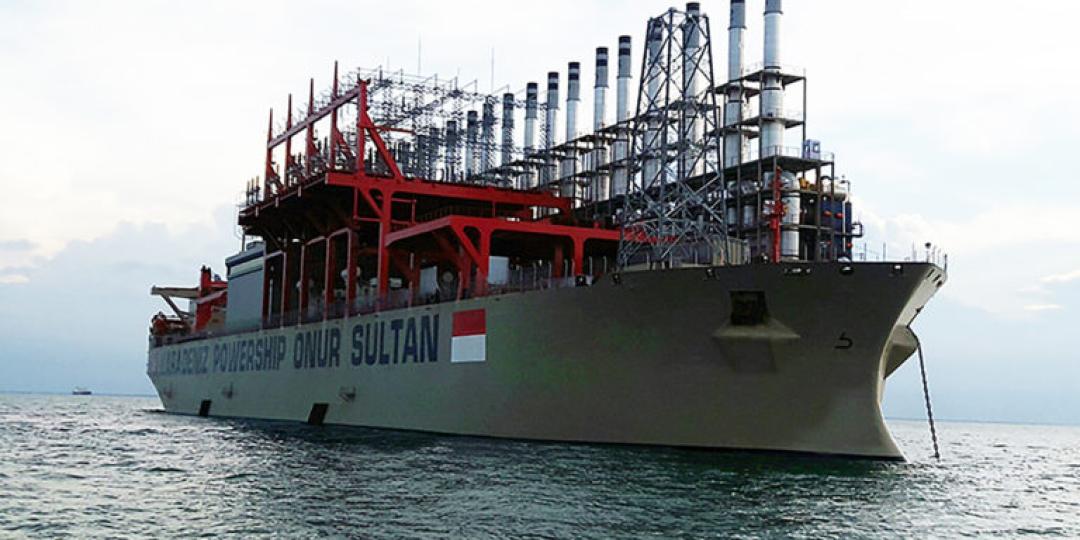 OUTA, the non-profit civil rights organisation which aims to undo tax abuse in South Africa, strongly opposes the applications by Karpowership, its subsidiaries and/or associate companies for generation licences for powerships and floating storage and regasification units at Richards Bay, Coega and Saldanha Bay.

The organisation is concerned by the lack of transparency in respect of the business case. The major imported components are LNG fuel and lease costs in US dollars. This would expose South African electricity users to fluctuations in the LNG price in US$, the variability of US$/South African rand (and potentially other) exchange rate, and carbon tax.

It would be of little value, the non-profit says, to invite public comment when the public is in no position to understand or comment on the (non-transparent) business case. To comment, one needs to understand how the kWh tariff would compare with that of other bidders over the 20-year contract.

But there are other concerns too. Environmental authorisation has been denied. There are a number of issues surrounding the docking of powerships in three of South Africa’s busiest harbours for a protracted period, including, but not limited to, the environmental damage the presence of such ships may do to the waters and living organisms in the immediate area.

No evidence has been seen regarding port authority permits, or of gas pipeline authorisation included in Karpowership’s application. Neither is there any evidence to suggest that Eskom’s board would agree to a PPA with Karpowership.

There is, apparently, a criminal investigation by the Department of Environment, Forestry and Fisheries (DFFE) underway; as well a legal challenge by a local competitor, DNG Energy, before the courts. Parliament is said to be investigating the awarding of this tender, and it is deemed unlikely that financial closure would ever be achieved.

These are serious obstacles to the project, and any one of these issues should disqualify the licence application immediately.

Furthermore, the licence applications themselves are incomplete, which makes the entertaining or considering of Karpowership’s licence applications now premature and irrational. It is also inconsistent with the National Energy Regulator of South Africa’s (Nersa’s) own processes and past practices.

The organisation is therefore opposed to the applications by Karpowership for generation licences for floating power plants at Richards Bay, Coega and Saldanha Bay and is surprised that Nersa is entertaining the licence applications at all.