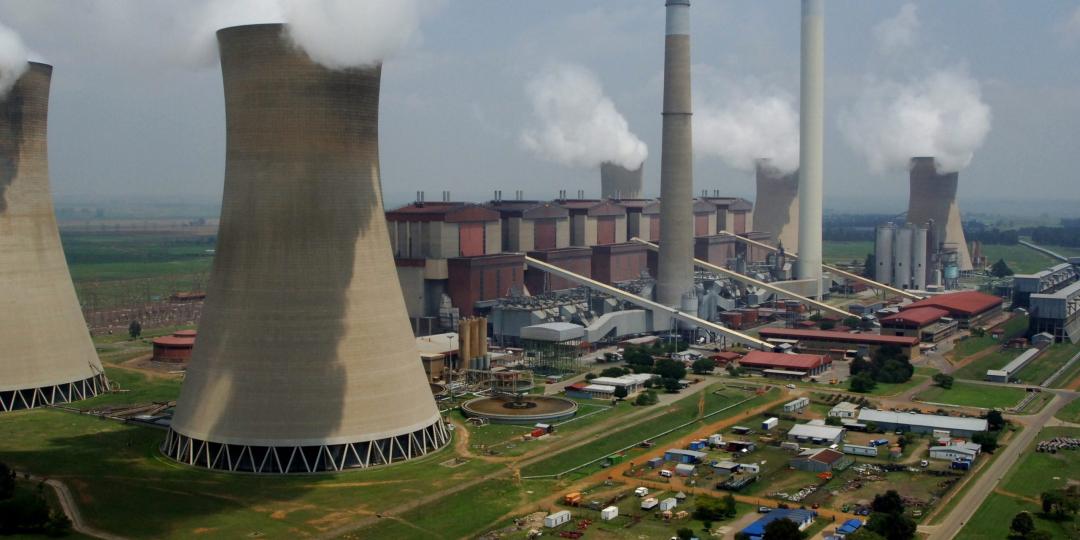 In the biggest single contract ever won by ACTOM, Eskom has awarded a multi-billion-rand boilerserve contract to John Thompson’s Utility Boilers & Environmental (B&E) business unit for seven of its coal-fired power stations. The four-year contract adds Lethabo, Matla and Medupi to the four stations Matimba, Komati, Tutuka and Grootvlei for which the B&E unit was responsible under the previous round of boilerserve contracts, with these four again being included in the latest contract. Eskom issued a tender for new boilerserve contracts for its entire fleet of coal-fired power stations – including the new Medupi and Kusile plants – in late-2018. Gladstone Mbili, the B&E unit’s general manager, said: “We submitted our tender for all the plants in October 2018 and in mid-2019 Eskom visited our premises in Isando to carry out an evaluation of our technical and other relevant capabilities. Then in April 2021 we were called in to participate in negotiations, which ran up to November. In early-December Eskom made the award of the contract to us for the seven stations. The contract itself kicked off on 1 January this year.” Commenting on his unit’s success in winning the multi-billion-rand contract, Gladstone said: “We’re very proud at having achieved this. I’d like to recognise the people in our organisation who helped us prepare the tender and negotiated the contract to a point of reaching an agreement with Eskom.” He added: “The bid was most complex and comprehensive and required extensive effort and protracted working hours.”