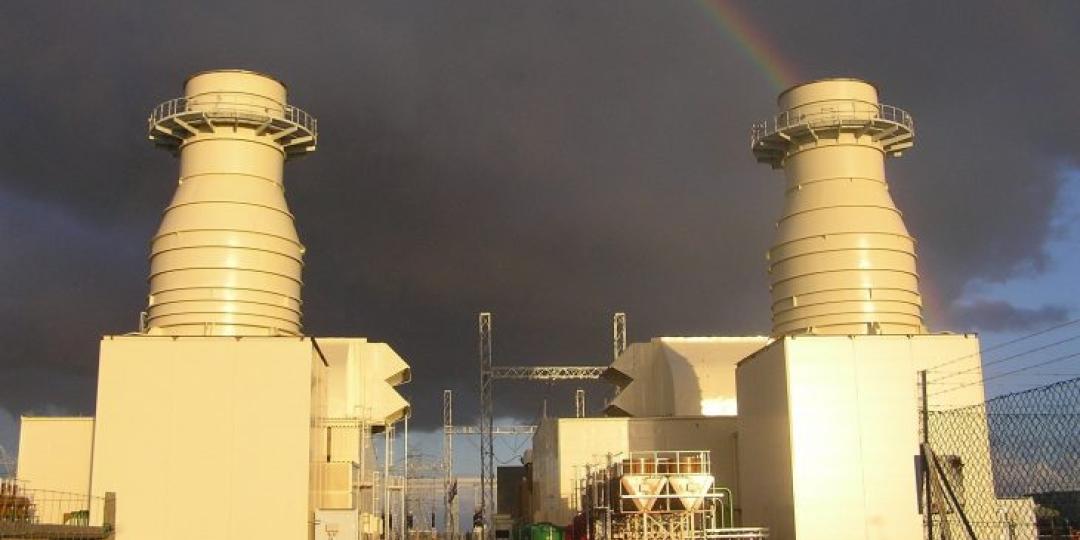 The Central Energy Fund (CEF) has released a tender for a gas aggregator (i.e., a wholesaler which would import gas and sell it to smaller customers) to help secure liquified natural gas (LNG) for various gas-to-power projects planned for the Coega special economic zone in the Eastern Cape. The tender documents seek a gas aggregator partner which would support CEF in establishing and capacitating a state-owned gas trading entity. Apparently, this new state-owned entity must start trading in the current year (2022).

According to a report by Daily Maverick, Shell has declined to participate and won’t submit a bid, which is very surprising since the company is known to have access to natural gas, and "plenty of political capital: the Batho-Batho Trust, which funds the ANC, owns 13% of Shell’s downstream business via Thebe Investment Holdings. In addition to this, Shell and Thebe co-own two local oil-trading entities: Stisa and Sekelo Oil Trading."

While Shell won’t submit a bid, SOCAR, the state oil company of Azerbaijan - a former member of the Soviet Union, which opened an office in Johannesburg in September last year, will. SOCAR has announced that it would participate in any tender aimed at establishing LNG capabilities in Coega. It has been suggested that Russia's Gazprombank would also bid for the tender.

Coega currently has no gas-to-power projects but hopes to secure a portion of the 3000 MW gas-to-power IPP programme which is scheduled to be rolled out later this year. The tender could result in a new multibillion-rand gas deal for South Africa. Figures in the region of more than $2-billion a year have been suggested. The price of 1MMBtu of natural gas, which prior to the Russian-Ukrainian war, was about US$26, rose to a record $52 in March.

Apparently, the CEF expects the gas aggregator to arrange a bank facility of up to R20-billion to fund day-to-day trading and to assist in sourcing, negotiating and concluding gas supply agreements and to develop hedging strategies to offset the volatility of the rand-dollar exchange rate. This means that the aggregator would have to manage the gas supply from many angles. But the aggregator would only be successful if it can find willing buyers. In Coega, these would be independent power producers which would burn natural gas to generate electricity.

South Africa’s outdated Integrated Resource Plan (IRP2019) calls for 3000 MW of electricity from gas powered generators to be added to the grid by 2030. The need for large quantities of gas would exist if these projects actually materialised. But the ever-decreasing cost of renewable energy and battery storage systems, together with pressure for the country to decarbonise its electricity sector in accordance with its commitment to the United Nations Framework for Climate Change, might bring about a change in the next update to the IRP, especially since the country has been promised $8,5-billion, as announced at the COP26 climate summit in November 2021, to support and fund the transition to net zero carbon electricity generation.

In the meantime, South Africa’s central energy fund is seeking someone to take on the enormous challenge and risk as an aggregator for a gas supply which might end up having fewer than currently expected users.