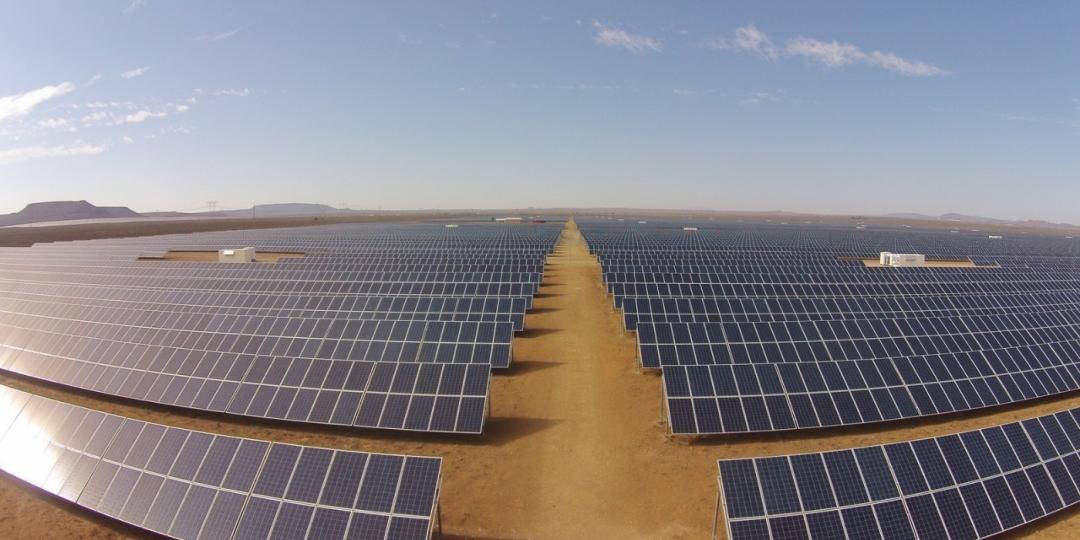 World record-breaking ocean rower, Zirk Botha, who recently completed a solo voyage from Cape Town to Rio, has been appointed as Solar Capital’s country manager for South Africa. Solar Capital is a subsidiary of the Phelan Energy Group, established in 2008 by its chairman, Paschal Phelan.

Botha's key focus will be on expanding the Solar Capital market footprint, with market development, people leadership and building key external relationships, while leading the management of an excellent South African team.

Louise Phelan, CEO of Phelan Energy, congratulated Botha on his appointment: “We are delighted to have a person, with proven determination who has such as wealth of solar experience, business development knowledge and people management skills at the helm of our Southern African operations.”

Botha also has a strong military background having served in the navy for 17 years and has worked extensively for other renewables companies such as juwi Renewable Energies, where he worked for ten years.

Solar Capital has developed over 200 MW of solar PV in South Africa and has a further 86 MW currently under construction at Loeriesfontein. It has an extensive pipeline that can accommodate an additional 2000 MW.

Botha sees his work in the renewables industry as part of his personal mission to drive sustainability to mitigate climate change.

“The opportunity to head up the Solar Capital operations in South Africa provides me with an opportunity to expand my management and leadership skills, not only promoting sustainable development, but assisting to alleviate to the power shortage in South Africa. My record-breaking row was a cold face experience of the negative impact that non-sustainable operations have on our oceans and the same is applicable to the rest of our planet.

“The planet is at a tipping point which makes it an urgent objective to initiate sustainable alternative energy sources for mining and large commercial manufacturing operations. To this end the recent change in Nersa licensing, which eliminates the requirement for a generation license under 100 MW is a great step in the right direction and allows Solar Capital to provide innovative solutions at competitive costs to South African industrial users.”

“My work for Solar Capital, is directly aimed at supporting the sustainability and expansion vision of the Phelan Energy Group,” Botha says.