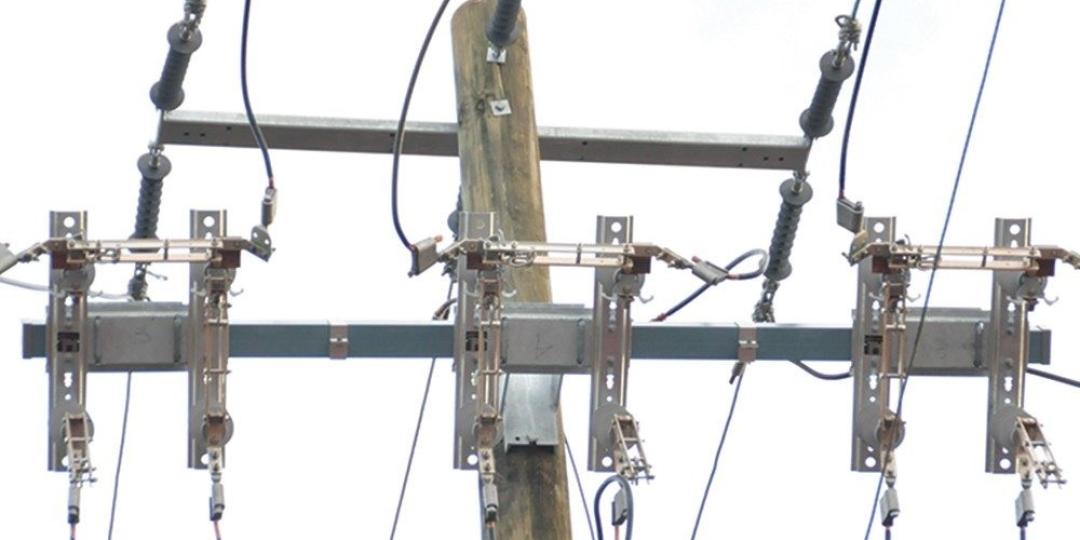 In power distribution grids, switchgear plays a vital role to:

Here’s a brief overview of the technical challenges introduced by un-ganged switchgear on three-phase networks.

“Single phasing” occurs when one phase of a three-phase system is lost. In this case, it is the un-ganged operation of one pole of a three-phase switchgear arrangement, leaving the remaining phases live. Undetected single phasing can rapidly result in unsafe conditions, equipment failures, and costly downtime.

Under phase loss conditions, motors, pumps, blowers, and other equipment draw excessive current on the remaining two phases, which quickly overheats the motor windings. Power output is greatly reduced and starting is not possible in this condition. This might leave the equipment in a 'locked rotor' state, which will overheat and damage the equipment even more rapidly.

Single-phase connected loads may experience brownout conditions, where voltage below nameplate rating is supplied. Single phasing caused by un-ganged switchgear is often compared with a three-phase fuse operation. However, the key difference is that fuses fail open, while not all switchgear does. If a single fuse blows, causing consequential excess current draw on the other phases, the other fuses will also interrupt the current.

Un-ganged switchgear which fails to operate could fail in the closed position, relying on upstream protection to detect and interrupt the fault. This has its own challenges. Voltages and currents in a three-phase system do not typically drop to zero when a phase is lost. Return supply through three phase transformers and the capacitive coupling of power lines to the earth ensure that some voltage remains present.

With these practical effects, measurements yield confusing values that require a great deal of complex analysis to correctly interpret. This problem is resolved by using three-phase ganged switchgear to protect three-phase networks.

Ferroresonance is an electrical phenomenon associated with the single-pole switching of certain HV circuits, where network reactance causes large over-voltages when a single phase is disconnected. It occurs commonly during single-phase switching where lightly loaded transformers are connected through a long lines or underground cables.

Under no load, or very light load conditions, the capacitance of the feeder is enough to precipitate ferroresonant behaviour when single phase switching is carried out. If the remaining phases are not quickly interrupted and the phenomenon continues, overvoltage can lead to the breakdown of insulation in the connected components, resulting in their failure.

We can prevent ferroresonance at the design stage by ensuring the deployment of mechanically ganged three-phase switching devices on the network.

Requirements for simultaneity of poles during closing and opening operations

According to the IEC 62271-100 [and SANS 62271 - ed.] circuit breaker standard, when there are no special requirements regarding simultaneous operation of poles, such as for a point on wave switching, the maximum permissible difference of contact separation between all phases during opening shall not exceed 1/6 of a cycle of the rated frequency.

Technical reasons for these requirements to be included in the standard