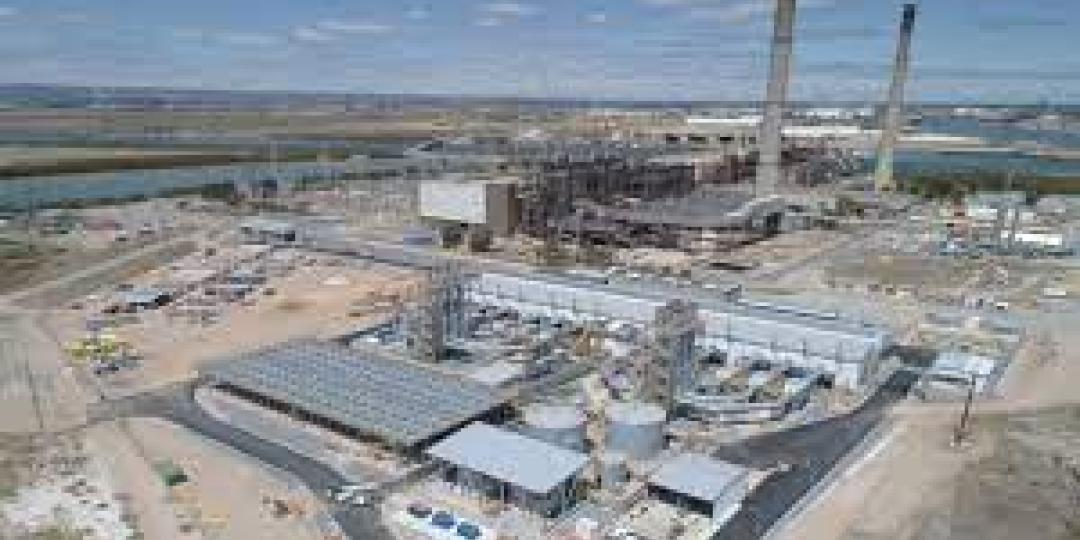 All over the world, utilities are facing the problem of what to do with obsolete and inefficient power stations. In South Africa, most of our power stations were built in the 1960s and 1970s, when the predominant technology was coal. In the 21st century, with the focus on a low-carbon economy, coal-fired plants cannot be rejuvenated, but could be adapted to become modern, multi-use facilities.

Shutting old coal-fired power stations, demolishing them and sterilising the site has a number of undesirable effects, including significant environmental liabilities, socio-economic hardship and the stranding of transmission infrastructure which still has value but is impracticable to move.

A far better solution to decommissioning is a coal-fired plant is to “repurpose” it – which aligns with the principles of re-use and recycle in the circular economy.

According to the US Energy Information Administration, 121 coal-fired power plants in the US were repurposed to burn different fuels, usually gas, between 2011 and 2019. The most appropriate power stations for conversion are those with smaller capacity, which are over 50 years old.

A good example of how this can be done was Wärtsilä’s recent project for AGL Energy at Barker Inlet power station in South Australia. This involved taking an old and inefficient 480 MW thermal power plant and replacing its obsolete equipment with new dual-fuel reciprocating engines, capable of running on either natural gas, synthetic gas or liquid fuel. The repurposed power station is able to generate 211 MW of fast-start and high-efficiency gas power to balance variable generation from renewable energy sources. AGL Energy has also selected Wärtsilä as a preferred supplier for up to 1 GW of battery energy storage systems (BESS).

As South Africa moves towards a greater reliance on renewable energy sources, and starts to close its older power stations, its need for dispatchable power to balance the grid could be linked to the repurposing of those sites. Their special attraction is that they already have some of the necessary environmental permits in place and are well-situated for access to transport links and transmission infrastructure.

We envisage that some of those power generation sites could become gas power plants, possibly combined with BESS, as we have demonstrated at Barker Inlet. Some of the renewable energy developers could be interested in co-locating their solar PV or wind plants near to these plants to utilise some of the infrastructure, particularly the grid connection.

Beyond power generation, the sites could also become smart technology hubs. They could become training centres which would pass on the operational and maintenance skills required for these new technologies. They could also incorporate testing and research facilities into future fuel sources. The green power from this facility could be used to fuel a hydrogen production plant, and the hydrogen could be (initially) combined with natural gas to generate greener energy until such time when the technology is mature enough to rely solely on hydrogen. These sites could benefit from co-location, co-creation and sharing assets among private and public companies and academia.

Sourcing the gas for these power plants is naturally a critical element to consider but thankfully, there are positive developments ongoing in this regard. Most of Eskom’s power stations earmarked for repurposing are located near, or within reach of, existing gas pipeline from the Pande and Temane fields in Mozambique.

While these gas fields may be nearing end of life, there are plans under way to supplement that gas through LNG imports into the ports of either Maputo or Richards Bay. The final solution should emerge in the near future as either Mozambique starts to execute its LNG importation project or when South Africa’s gas-to-power programme accelerates.

Some of the issues which would need to be considered include environmental impact assessments and generation licences per site which would need to be reviewed and updated. These issues can be resolved relatively quickly, with the support of government departments including Environment, Forestry and Fisheries, Trade and Industry, Mineral Resources and Energy and Public Enterprises, all of which have an interest in finding a solution. The full backing of Eskom is also needed to make these projects a success, and to date Eskom has given positive signals in this regard.

Eskom is understood to be preparing the first Request for Proposals (RFPs) for decommissioned power plants and these should be released in the next few months. An important outstanding aspect of repurposing an old coal-fired plant is determining which party will assume responsibility for setting aside the necessary funding guarantees for remediation of legacy environmental damage. An overly complex approach to these liabilities is likely to deter investors and cause unnecessary delays. We expect this will be made clear in the RFPs.

Our experience in Australia has shown that converting a thermal power station to flexible gas and/or BESS can ensure the reliability of renewable power in the grid, provide cost savings, and reduce CO₂ emissions.