Renewables, energy storage and the future of smart cities

Renewables, energy storage and the future of smart cities 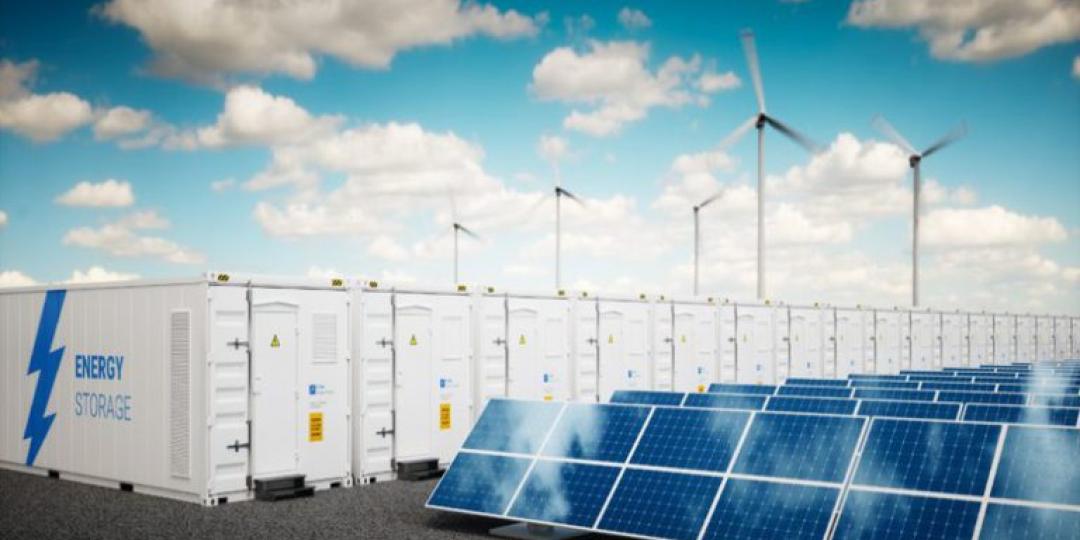 ‘Smart cities’ are no longer considered to be just a buzzword; they are a topic of constant conversation, and they’ve already come to fruition across the globe. From Singapore to San Francisco, organisations, government officials and city planners have supported the development of intelligent communities.

While the majority of these are likely to be in Asia, Europe is expected to be home to more than thirty. With smart cities and the general population on the rise, one of the major issues facing industry leaders today is how to power these interconnected cities effectively and efficiently.

As a result, many global leaders have publicly asked for a suitable and sustainable answer – one that would support critical infrastructure yet not add to the global emissions challenge.

While joblessness and migration from rural poverty to anticipated urban wealth has led to rapid urbanisation in South Africa and elsewhere in sub-Saharan Africa, putting pressure on limited resources, designing smart cities – or even including elements of smart cities in existing metropolises, may help communities leapfrog obstacles that would impede more complex locations.

The increasing need for such a solution, coupled with the dropping costs of renewable technologies, has made the transition to a fossil fuel free environment more likely than ever before. In the last year alone, global renewable energy investment has increased to the point where it’s now surpassing investment in fossil fuels, according to a recent UN report.

From wind to solar, nations all over the globe are taking advantage of this shift to create innovative and energy efficient solutions from natural power. In Saudi Arabia, a US$200-billion solar power development has just been signed off, potentially tripling the country’s electricity generation capacity.

Over in China – one of the most highly populated countries in the world – the Jiuquan Wind Power Base, also called Gansu Wind Farm Project, was recently approved by the government. The windfarm, which is currently installing capacity of more than 6,000 MW, is projected to grow to a total of 10 000 MW, solidifying China’s ambition to be a global leader in renewable energy.

Though renewable energy is the way of the future, there are still some concerns about how this will all be feasible – especially as our cities continue to get bigger, smarter, and more demanding. This uncertainty has led many industry leaders to start asking valid, but tough, questions. For example, as renewable energy from wind and solar is weather dependent, will we be able to be permanently independent of coal, oil, and natural gas? And with the shift to electric cars, will our energy system be able to handle the increased demand on the grid?

The answer? While clean energy technologies are evolving tenfold, much more flexibility will be necessary for these energy sources to provide the reliability we require. This includes investing in interconnected systems, having ample control over when and how we use energy, and most importantly – safe, reliable, and efficient energy storage.

Today’s energy storage solutions provide business owners with the unique opportunity to not only invest in renewable energy projects, but to also benefit from their excess. The surplus energy that is generated from renewable sources, such as solar or wind, is stored and used later when they are no longer generating energy – further eliminating emissions from imported electricity. This excess energy can also then be sold back to the grid, giving business the chance to improve on their own return on investment, while lowering overall energy costs.

Investing in battery storage projects like Eaton’s microgrid also enables businesses to ensure reliable power continuity during grid outages – especially during peak times. This is particularly interesting for financial investors, as many see this as a way to play on the grid service markets.

There is no doubt that smart cities are the future – and many would even argue they are our present. But given their environmental impact, and their ability to put vast amounts of pressure on the grid, the way that they’re currently set up is simply unsustainable.

The need for renewable energy sources has come to a head, and while many nations are taking the right steps forward, more needs to be done. A strong, efficient, and sustainable future depends on the creation of smart technologies to provide flexibility – and energy storage is just the first step. Because without sustainability, the smart cities we envision are likely to remain closer to fiction than reality.