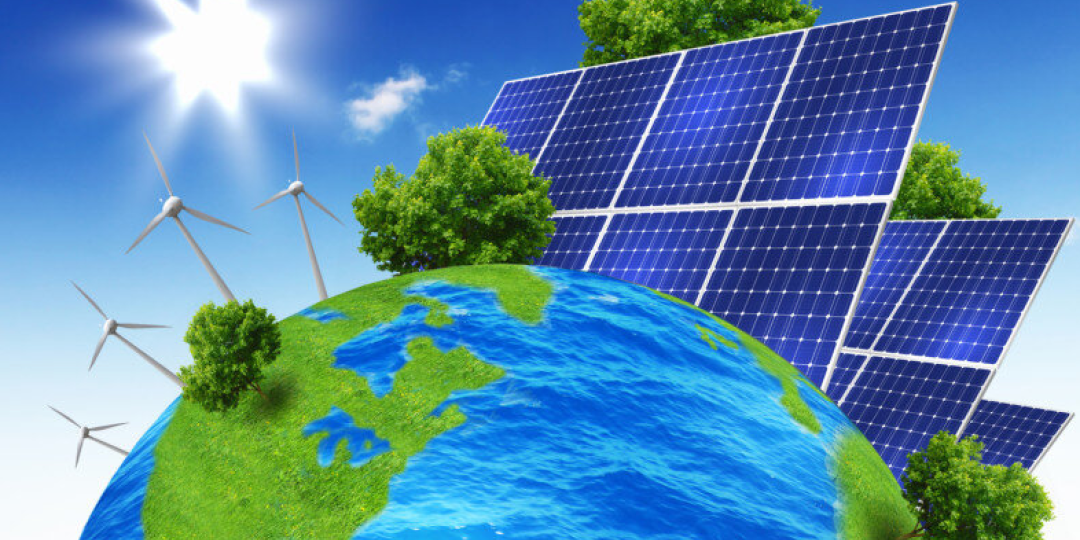 Already in the depths of a severe slump before the outbreak of the Covid-19 pandemic, South Africa’s embattled construction industry is in desperate need of a boost. This could come from projects based on renewable energy generation.

Government has been slow to deliver on its promises of increased spending on infrastructure development, and it is still unclear when the challenges surrounding the cancelled Sanral tenders will be resolved.

In the meantime, the ongoing load shedding crisis may turn out to be just the boon our construction industry has been waiting for, in that it could help to fast track the implementation of renewables-based projects.

It is well known that South Africa is ideally placed to harness the plentiful solar and wind energy resources at our disposal.

Our country’s geographic location enables us to enjoy more than 2500 hours of sunshine throughout the year. Indeed, a solar plant in South Africa can produce up to 20% more electricity for the same capital investment than its European counterparts.

Additionally, the wind has been utilised as an energy source for many decades, especially in the agricultural sector. According to the South African Wind Energy Association, South Africa has 33 wind farms that are either under construction or fully operational, but more are needed.

There are signs that our renewable energy programme is starting to gain momentum, if the recent signing of power purchase agreements for three emergency power projects based in the Northern Cape is anything to go by.

Not only will renewable energy projects help to stimulate the recovery of our construction industry while adding much-needed power to our ailing energy grid, but they will also promote job creation and further economic development in the regions in which they are located.

Renewable energy is clearly the quickest and most affordable solution to South Africa’s current energy crisis, but more renewables-based projects of a much larger scale are urgently needed if this is to be achieved.

This means that government needs to immediately do away with the bureaucratic red tape that is currently delaying the rapid development of a reliable renewable energy sector in South Africa.

That almost two years have passed since the August 2020 launch of the Risk Mitigation Independent Power Producer Procurement Programme – specifically geared to urgently close the energy supply gap – is unacceptable.

The only way forward for our country is to ramp up the implementation of renewable energy projects. It’s a win-win scenario for electricity consumers, the construction industry and the country as a whole.