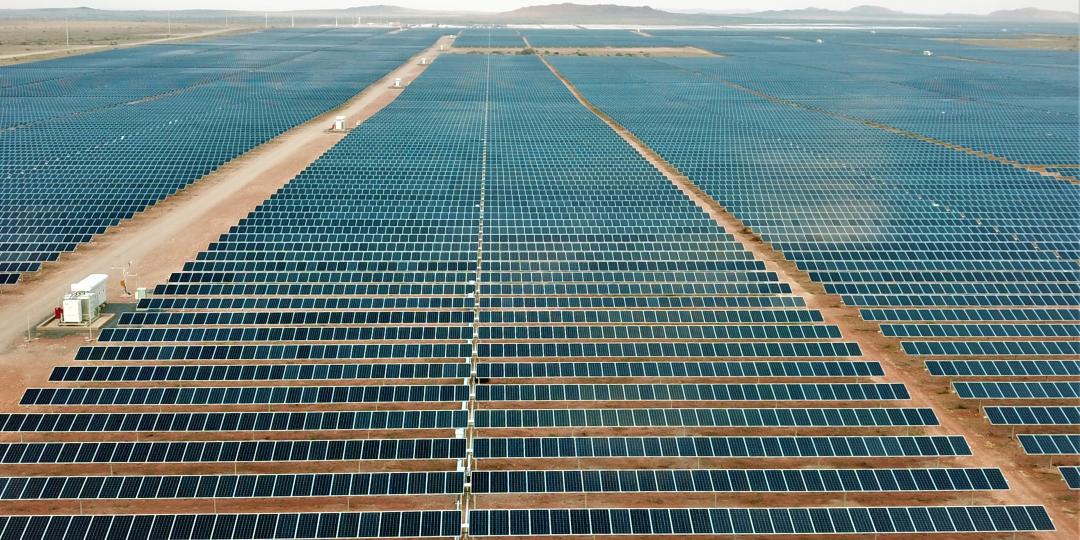 In a bold move last year, the South African government launched an emergency energy procurement plan with a view to relieve the current energy crisis and limit load-shedding. The shortfalls are currently partially alleviated, however at great expense, as there is extensive use of diesel-based open cycle gas turbines [1].

Dubbed the Risk Mitigation Independent Power Producer Procurement Program (RMIPPPP), the new plan is unlike any of the Department of Mineral Resources and Energy’s previous interventions.

Whereas RMIPPPP’s predecessors prescribed specific technologies, here any technology type (or combination thereof) in any location is considered if the proposed plans meet the department’s stringent criteria around cost-efficiency and dispatchability (the ability to dispatch the right amount of power at the right time according to the needs of power-grid operators).

The RMIPPPP plan, which envisions a total of 2000 MW in emergency capacity to be generated by independent producers, is aligned with progressive energy goals outlined in the Integrated Resource Plan (IRP). 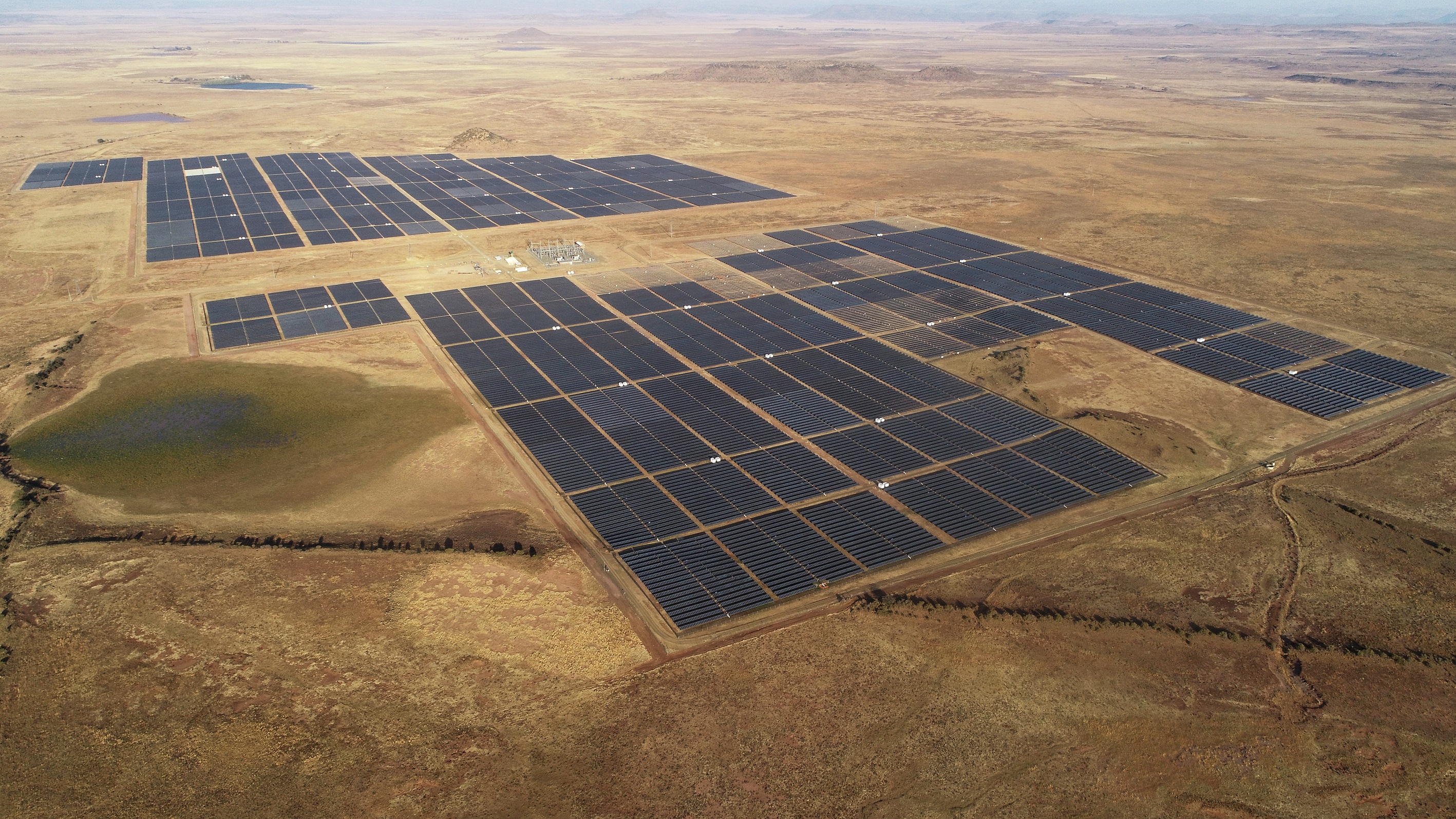 The ambitious RMIPPP Program follows the trajectory set by the REIPPP (The Renewable Energy Independent Power Producer Procurement Program), a competitive tender process for grid-connected renewable power which has attracted over R200 billion in private sector investment over the last eight years [2].

Since 2013, Independent Power Producers (IPPs) have proven resilient and reliable, and we’ve seen the plethora of benefits that private power producers bring to the economy: they attract investment, stimulate the market, and reduce the pressure on the nation’s fiscus. They bring skills and jobs. IPPs also enhance energy security and help diversify the energy mix.

“The RMIPPPP is a progressive step in South Africa’s energy history, and, if successful could revolutionize the way power is generated and procured in the country”, suggests Jan Fourie, General Manager in Sub-Saharan Africa of Norwegian renewables giant, Scatec.

Scatec’s bid-winning proposals are remarkable in that they are the only successful bids to focus solely on renewable energy.

“Purely renewables-based projects like Scatec’s offer economic benefits in that all their costs are embedded in the initial capital expenditure. No fuel is needed to run the project, therefore there is no commodity risk and currency risk to government and no carbon tax”, Fourie explains.

“This is exciting for Scatec as we now have the opportunity to demonstrate the viability of renewable energy production and quell any doubts around its cost-competitiveness. Scatec is also honoured to be able to contribute to job creation in South Africa by creating several thousand construction jobs with this project, as well as many permanent positions in operations and maintenance”, says Fourie.

During 2020 amidst the Covid-19 pandemic, renewables were the only source of energy to report a growth in global demand. The upswing in renewables’ popularity has been driven by widespread government policy support, dedicated procurement programs and continuous innovations, bringing both technology costs and operating costs down [3].

“The trend is also being shaped by watershed policy shifts around the world. For example, Norway aims to end the sale of fossil fuel-powered cars by as soon as 2025, with many other nations like India, Canada, UK and the EU likely to do the same in the coming decades”, says Fourie.

Globally, institutional funds are being pulled out of fossil-fuels, and the coal-based power industry no longer enjoys popular backing. Much public and corporate support has gravitated towards renewables in recent years. Even leading companies in the coal and oil industries are now shifting their focus and investing significantly in renewables.

Fourie commends the South African government for its progressive vision, and admirable commitment to its targets. He notes that the country’s world-class infrastructure that facilitates large-scale generation and distribution, along with treasury’s full support for the new power purchase agreements, have resulted in an attractive investment landscape.

Fourie adds that as Scatec expands its foothold in Sub-Saharan Africa, they will be up-skilling to further develop institutional scope and expertise. He says Scatec is currently looking at further forays into wind-based power, as well as other power-to-X initiatives like green hydrogen and others.

“We are becoming more agile in that we are tech-agnostic and can shape our power solutions to particular situations in specific areas and adapt our strategies accordingly, in order to maximise efficiency”, concludes Fourie.