A quarter of global hydrogen set for trading by 2050

A quarter of global hydrogen set for trading by 2050 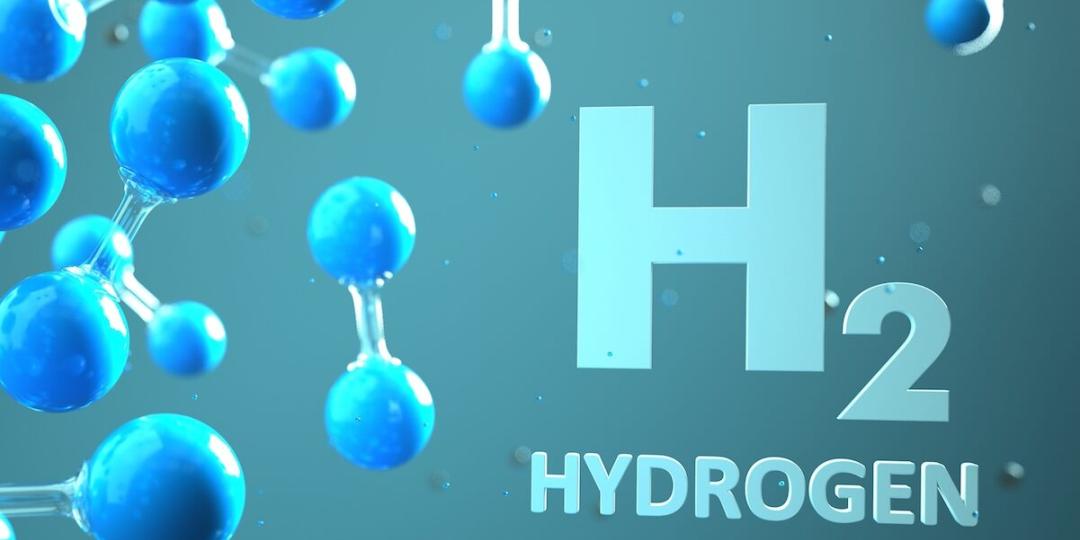 Green hydrogen trade can provide a low-cost alternative to diversify energy imports and improve energy security; but competitive production and infrastructure are critical to win the ‘hydrogen race’, according to a new report from the International Renewable Energy Agency (IRENA).

To make the trade of hydrogen cost-effective, the costs of producing and trading green hydrogen must be lower than domestic production to offset higher transport cost, the IRENA report says.

Hydrogen trade can contribute to a more diversified and resilient energy system, allowing countries to decarbonise their economies to the benefit of producers and consumers.

The report, Global hydrogen trade to meet the 1,5°C climate goal finds that future hydrogen trade can be significant. Trade allows to tap into affordable hydrogen as scale of projects progresses and technology matures. One-quarter of the global green hydrogen demand could be satisfied with international trade through pipelines and ships, according to the reports.

With the costs of renewables falling and the global hydrogen potential exceeding global energy demand 20-fold times, three-quarters of the global hydrogen would still be produced and used locally in 2050. This is a significant change from today’s oil market where the bulk is internationally traded, but it is similar to gas where one third is traded across borders. Hydrogen markets and trade routes are likely to be more diverse, regional and less lucrative than today’s oil and gas markets.

“Having access to abundant renewables will not be enough to win the hydrogen race, it’s also necessary to develop hydrogen trade”, IRENA’s Director-General Francesco La Camera says. “It is true that hydrogen trade can offer multiple opportunities for countries from decarbonising industry to diversifying supplies and improving energy security. Today’s energy importers can also become the exporters of the future.”

“But governments must make significant efforts to turn trade aspirations into reality”, La Camera added. “A mix of innovation, policy support and scaling up can bring the necessary cost reduction and create a global hydrogen market. Whether trade potentials can be realised will strongly depend on countries’ policies and investment priorities and the ability to decarbonise their own energy systems.”

IRENA’s World Energy Transitions Outlook sees hydrogen covering 12% of global energy demand and cutting 10% of CO2 emissions by 2050. Yet, hydrogen can only be a viable climate solution if the power needed to produce it comes in addition to the electrification of the energy system, placing an even greater uptake of renewable power at the heart of the transition. If costs come down, green hydrogen below US$1/kg would be available to meet ten times the world’s energy demand in 2050.

The new reports see half of the hydrogen in 2050 being traded through largely existing, repurposed gas pipelines drastically reducing the costs of transport. With costs of around US$0,10/kg per 1000 km in 2050, it would be the most cost-effective option for travel of less than 3000 km distance.

By contrast, transportation through new pipelines would cost twice as much. This is still less than shipping it in the form of green ammonia over 3000 to 5000 km, the other half of global hydrogen trade. Ammonia shipping will become the dominant form of intercontinental hydrogen trade, according to the analysis.

This future pipeline-enabled trade would be concentrated in two regional markets namely Europe with the vast majority of 85% of the hydrogen trade and Latin America with 15%. Europe’s main trading partners would be North Africa and the Middle East while Australia could mainly supply Asia.

New trade markets would lead to different roles for energy players. Some of the largest potential exporters of hydrogen by pipeline in 2050 are Chile, North Africa and Spain, representing almost three-quarters of the pipeline trade market. Major consumers like China and USA are able to produce most of their hydrogen domestically. Africa, Australia and North America, account for three-quarters of the global exports. On the importing side, Japan, South Korea and the European Union are expected to satisfy a large share of their hydrogen demand through imports.

As hydrogen becomes an increasingly internationally traded commodity, the hydrogen sector will attract growing sums of international investment. Satisfying the global hydrogen demand requires an investment of almost US$4-trillion by 2050.

However, it will be critical to ensure that large hydrogen projects can be financed affordably. Net zero-aligned finance instruments must leverage the investment needed by the energy transition including ramping up green hydrogen in regions with good renewable potential but traditionally high cost of capital, fostering hydrogen trade further.

IRENA has been pioneering the work on hydrogen within the wider energy transition in line with a climate-safe 1,5°C pathway.

Find ‘Green hydrogen: A guide to policy making ‘ and ‘Geopolitics of the energy transformation: The hydrogen factor ‘ and many other publications on the IRENA website.