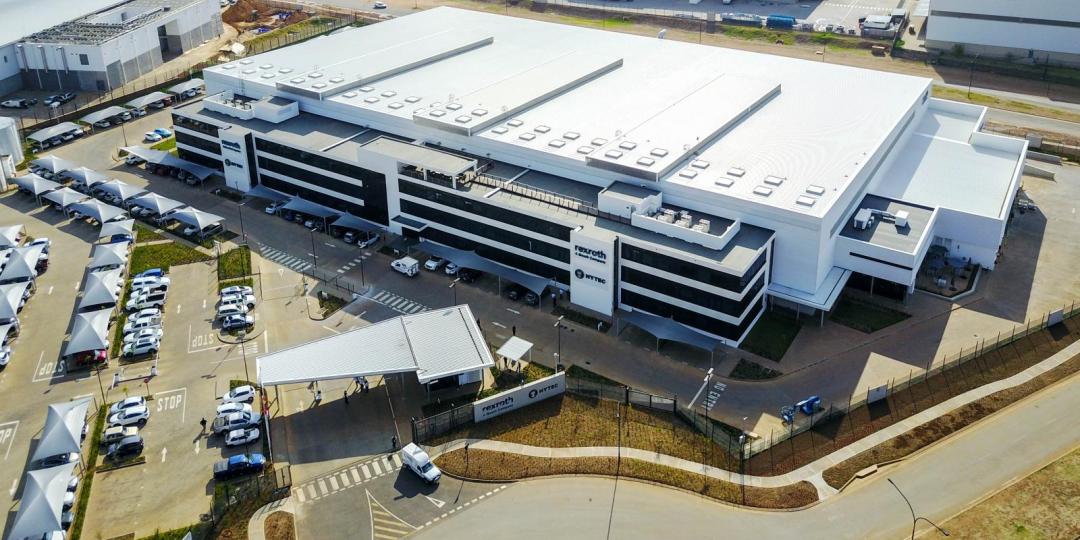 Swarts joined the Group in 2006 as a draughts person. He was later promoted to the role of installations planner, and then to drawing office supervisor in 2013. He brings extensive technical knowledge and experience to his new role.

Swarts will be succeeding Geoff Smith, who has been a stalwart member of the Group for 28 years 8 months. “We thank both Sean and Geoff for their positive contribution to Bosch Rexroth. We wish Sean all the best in his new role and wish Geoff well his retirement,” Mike Harrison, General Manager, Hytec South Africa.