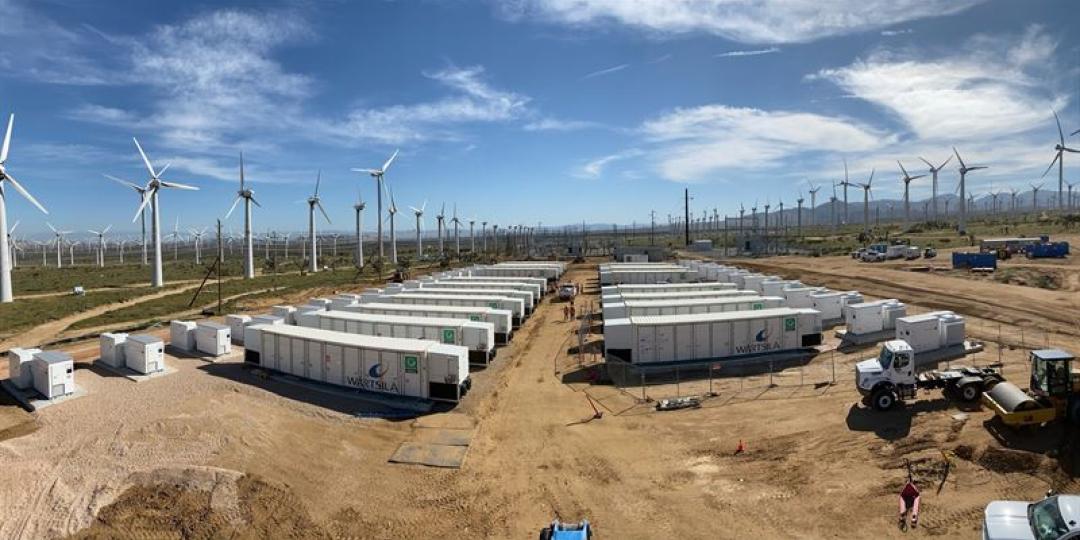 According to a recent report in The Economic Times, the Solar Energy Corporation of India (SECI) is planning a 2000 MWh standalone energy storage system to be built and operated by the private sector. The state-owned solar energy focused corporation said the projects will be set up on a build-own-operate (BOO) basis with a 25-year agreement.

Last month, India’s state-run power utility, NTPC, invited expressions of interest from domestic and global companies for 1000 MWh of grid-connected battery energy storage system (BESS) on the premises of its power projects across India. According to a study, the cost for storage was estimated at US$203/kWh in 2020 which will reduce to US$134/kWh in 2025.

Editor’s note: The cost of storage reflected above may seem exorbitant but must be understood to be the capital cost of the storage unit divided by its capacity in a single charge. This means that the more times it is charged and discharged, the lower the real cost of storage becomes.